Nach Baliye 9: Raveena Tandon and Govinda set the stage on fire with their impromptu performance

The latest season of Nach Baliye 9 is undoubtedly the most exciting and glamorous of all. The dance reality show, after welcoming popular faces from the television, is all set to host their first Bollywood couple. The couple is none other than Govinda and Sunita Ahuja. The real-life husband-wife have been going strong since 1987 and remain to be amongst the most fun-loving and adorable couples. Well, you must be wondering whether the Govinda will showcase his fine dance movements on the show, then let us tell you, yes. As per reports, he will be seen shaking a leg with Raveena Tandon, a judge on the show to their iconic songs Kisi Disco Mein Jaaye and Ankhiyon Se Goli Maare from Bade Miyan Chhote Miyan and Dulhe Raja respectively. For the unversed, Raveena and Govinda were considered to be one of the most bankable jodis onscreen, who will now once again recreate those beautiful moments from celluloid on the small screen. 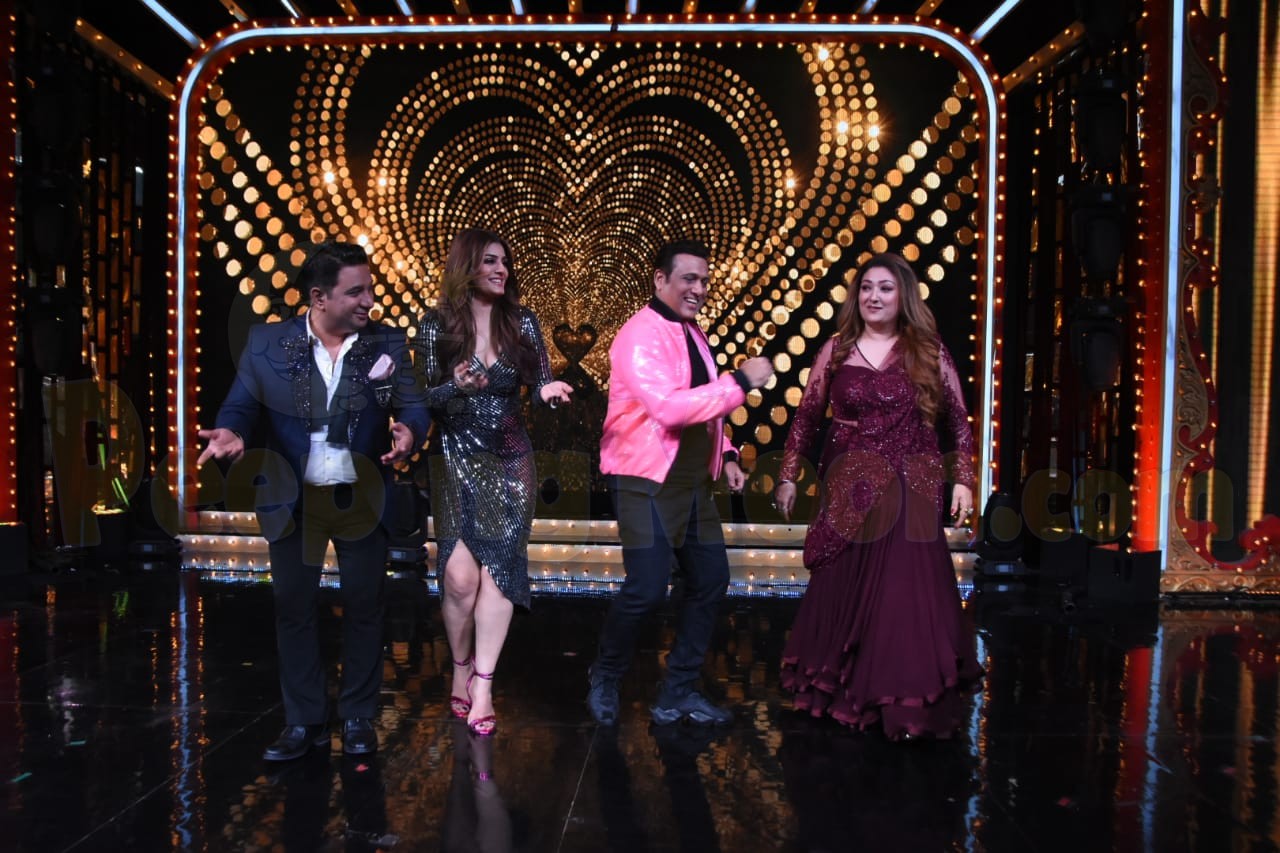 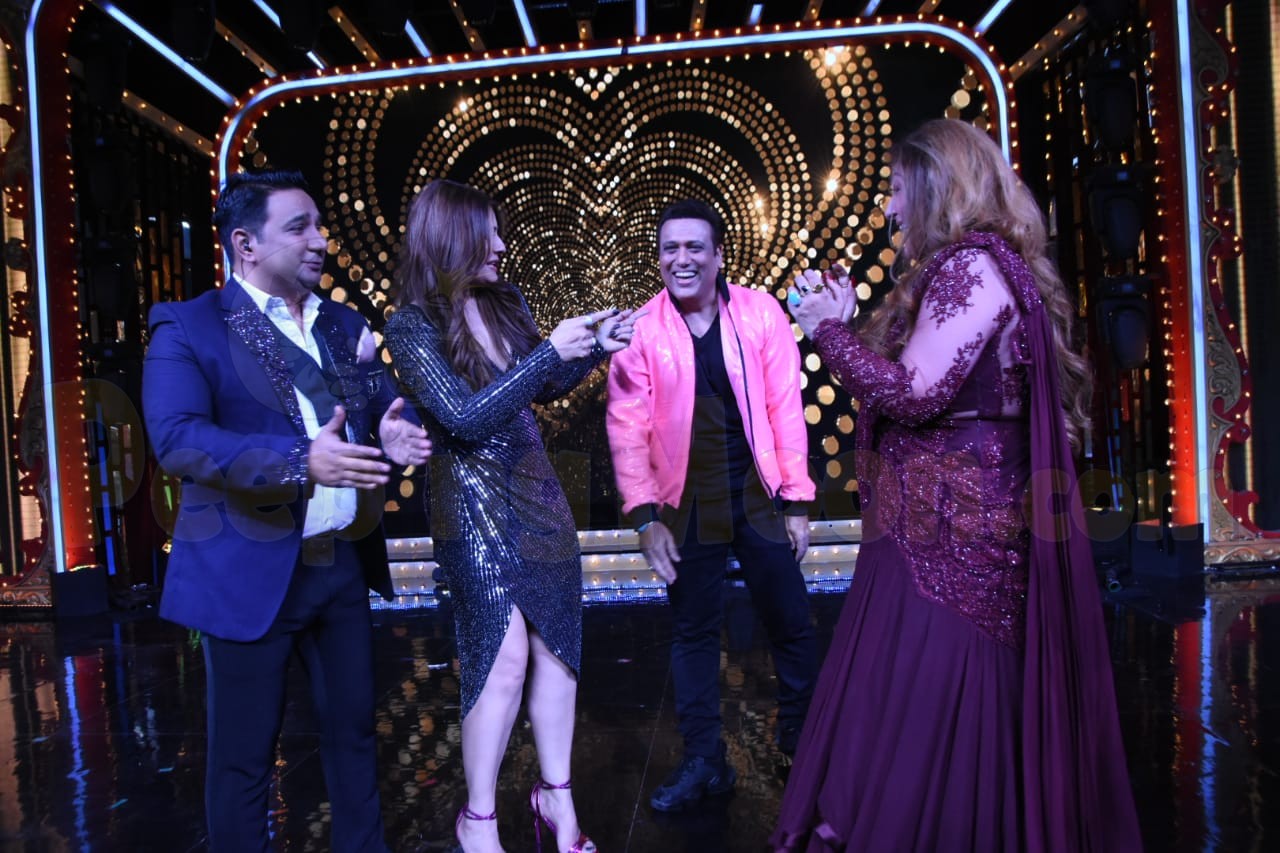 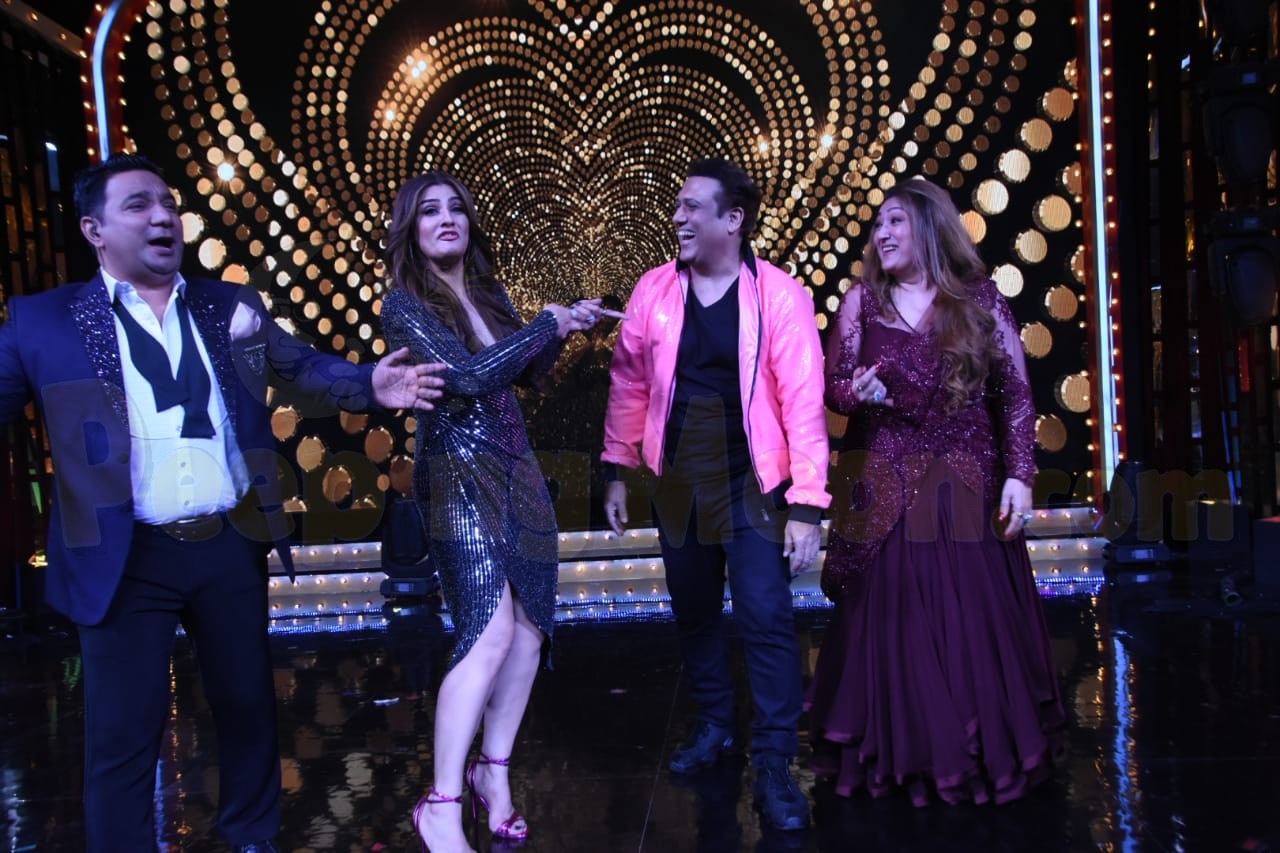 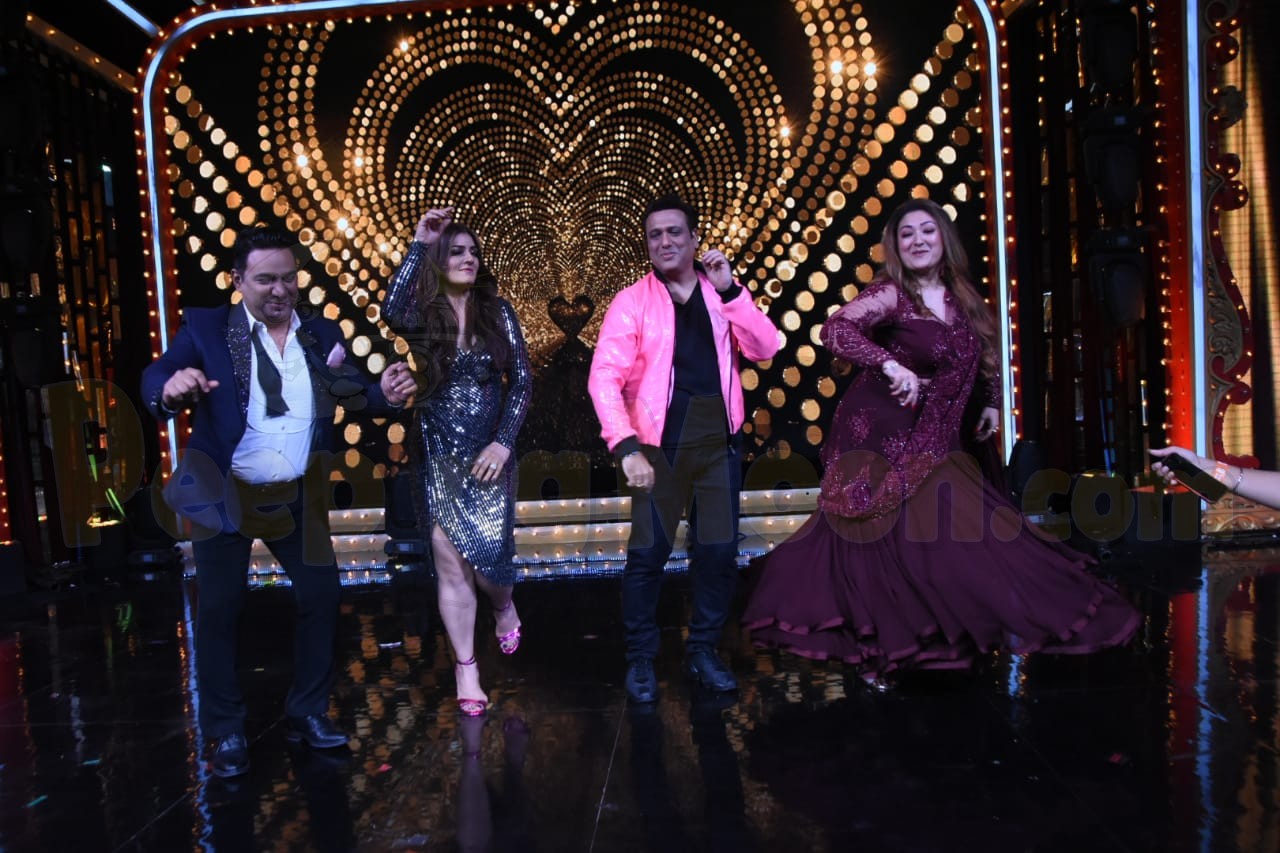 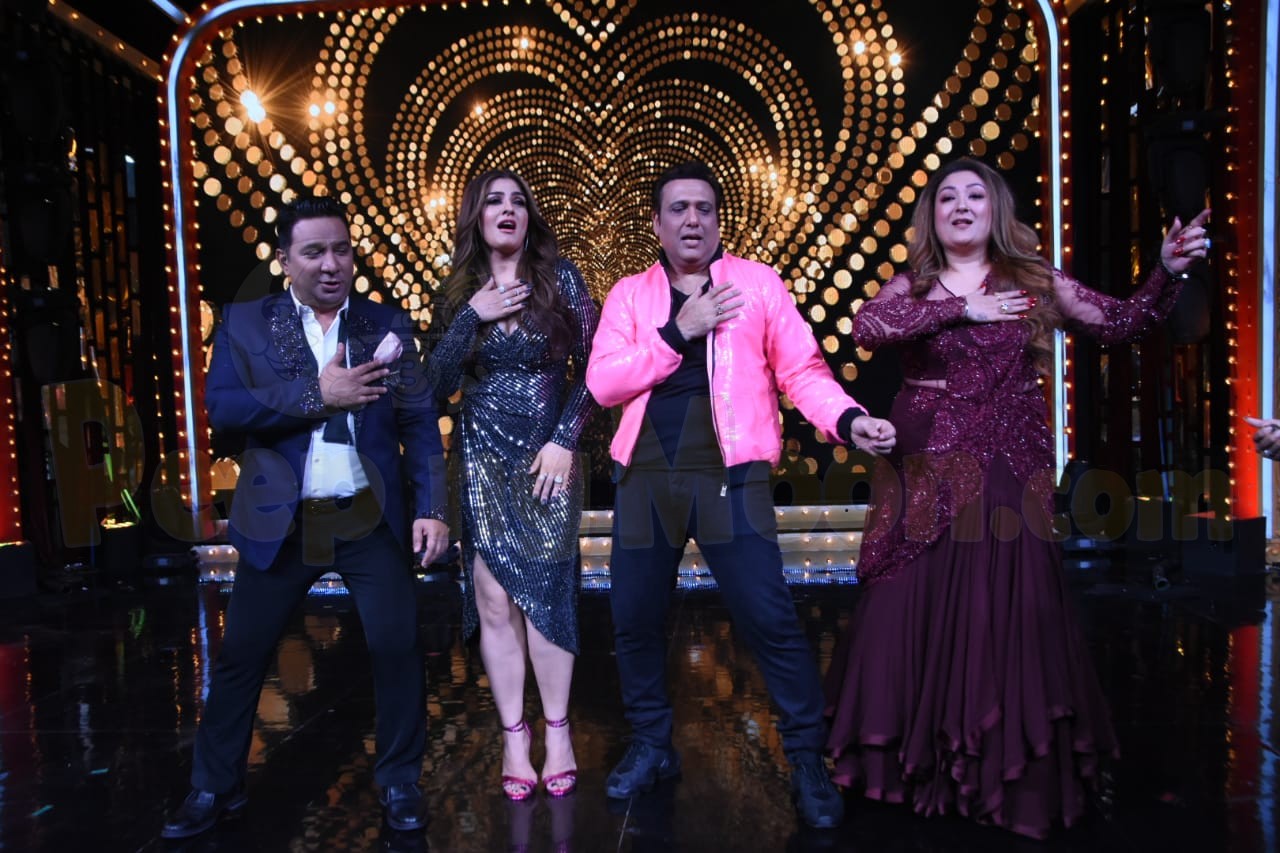 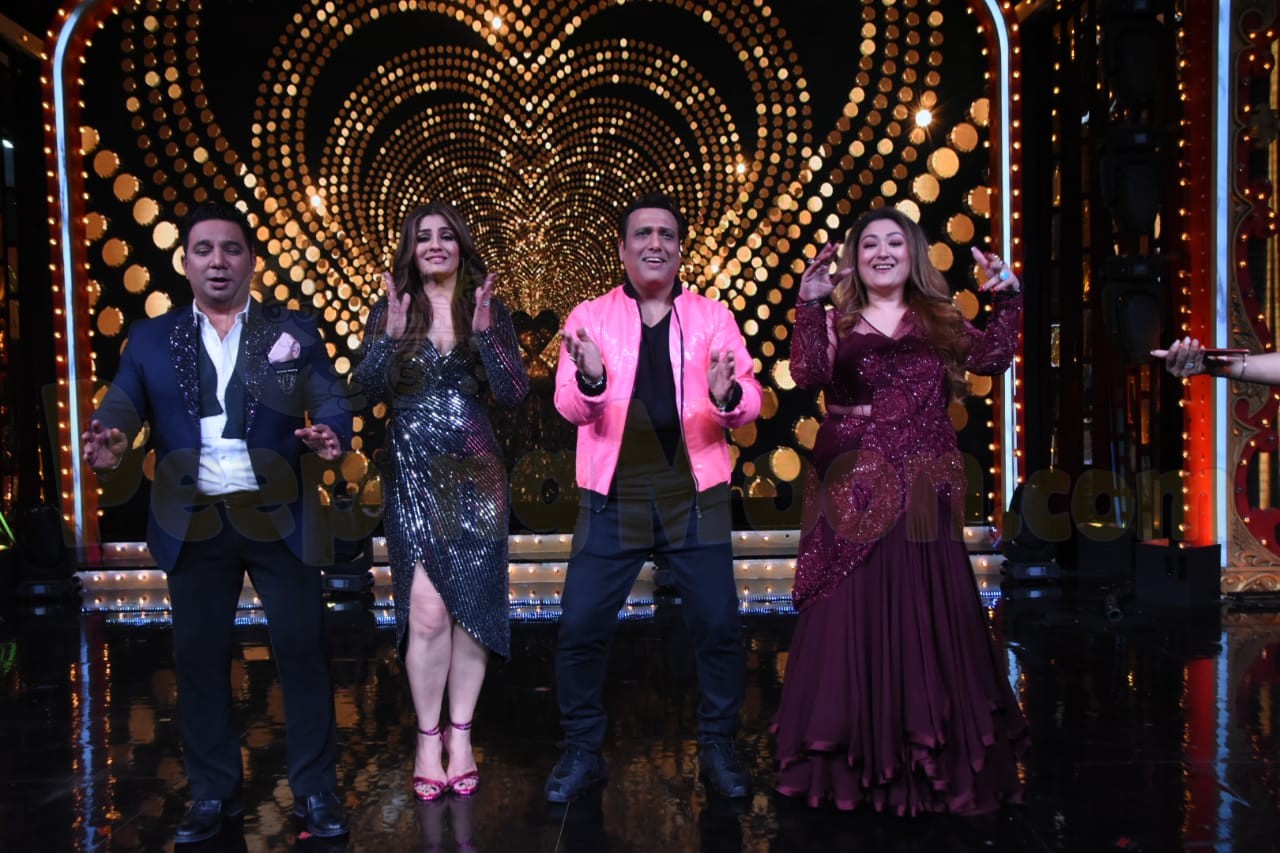 Raveena, for the episode, wore a gorgeous outfit and looked ravishing as always. 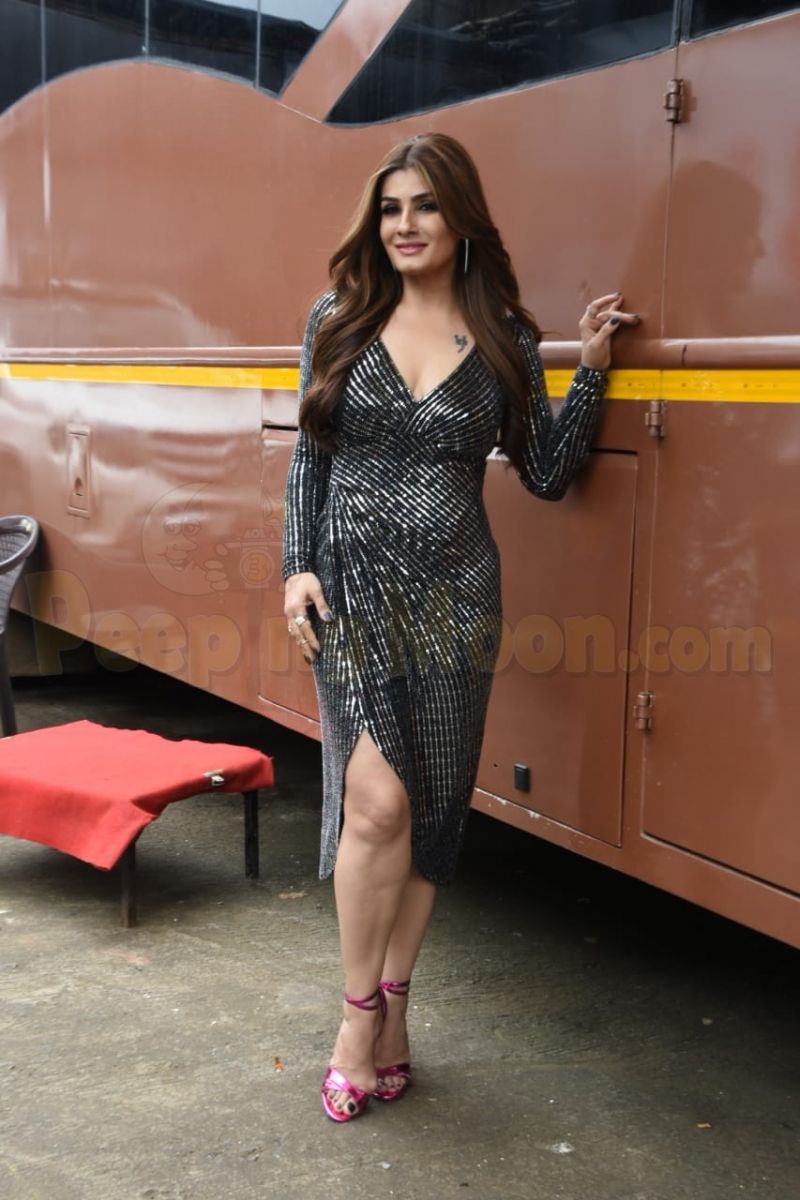 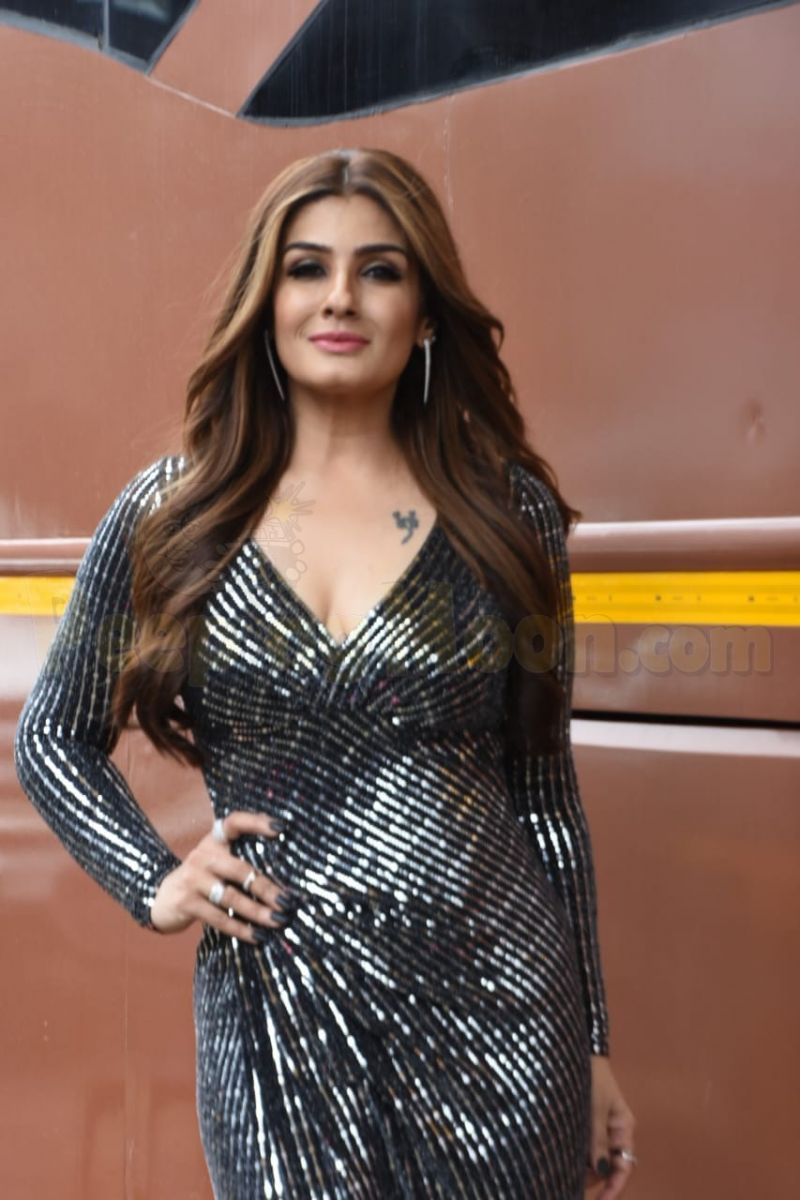 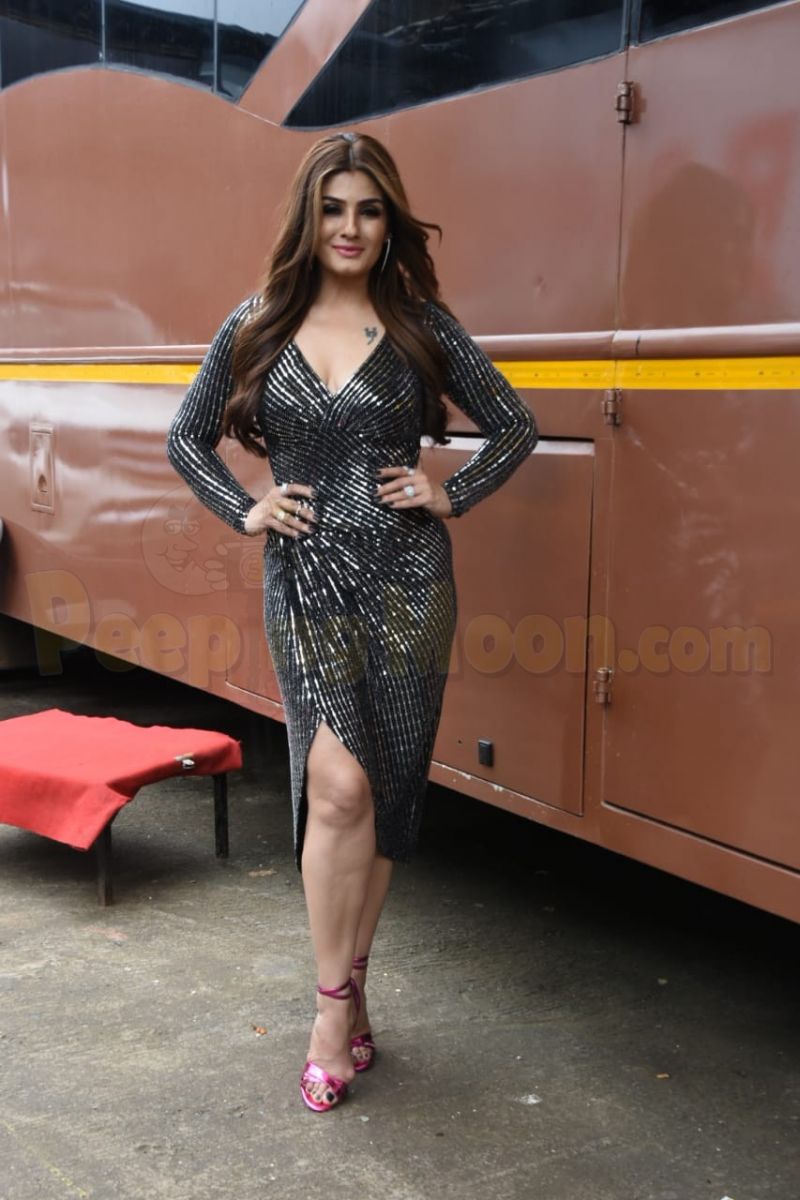 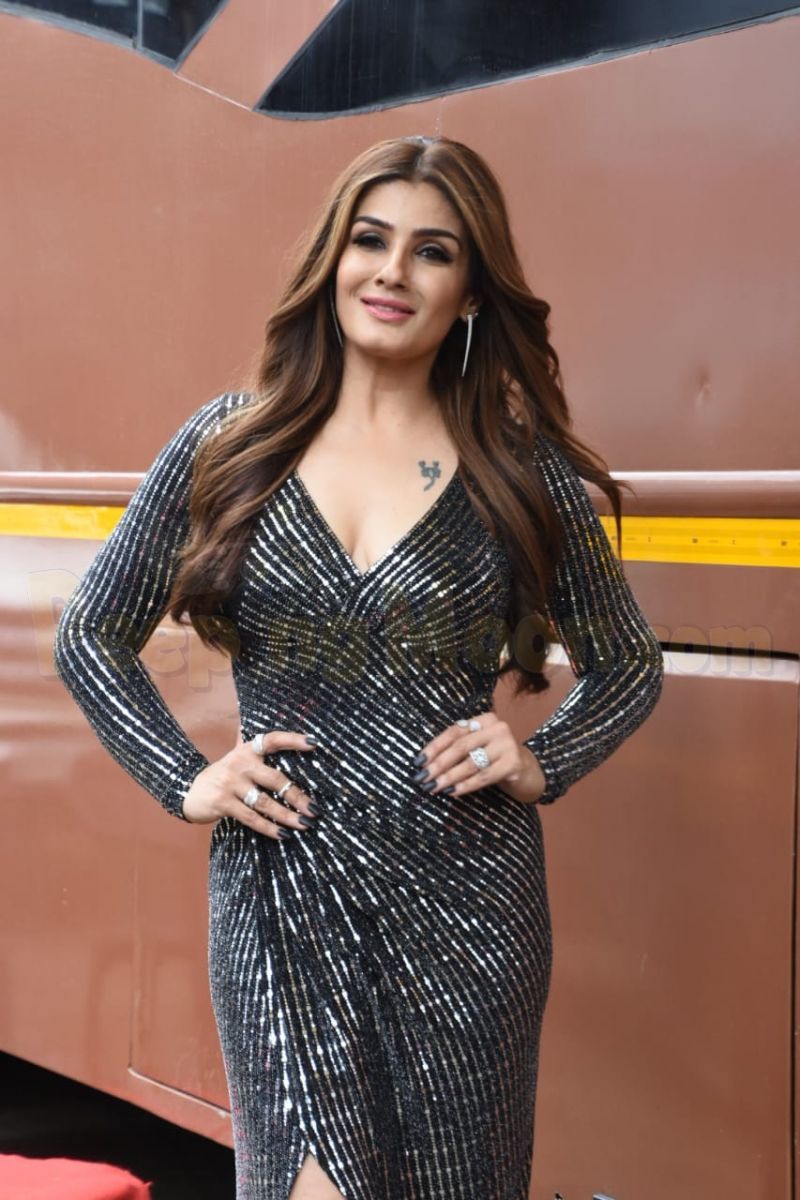 Govinda and Sunita looked much in love as they posed for the cameras on the sets. 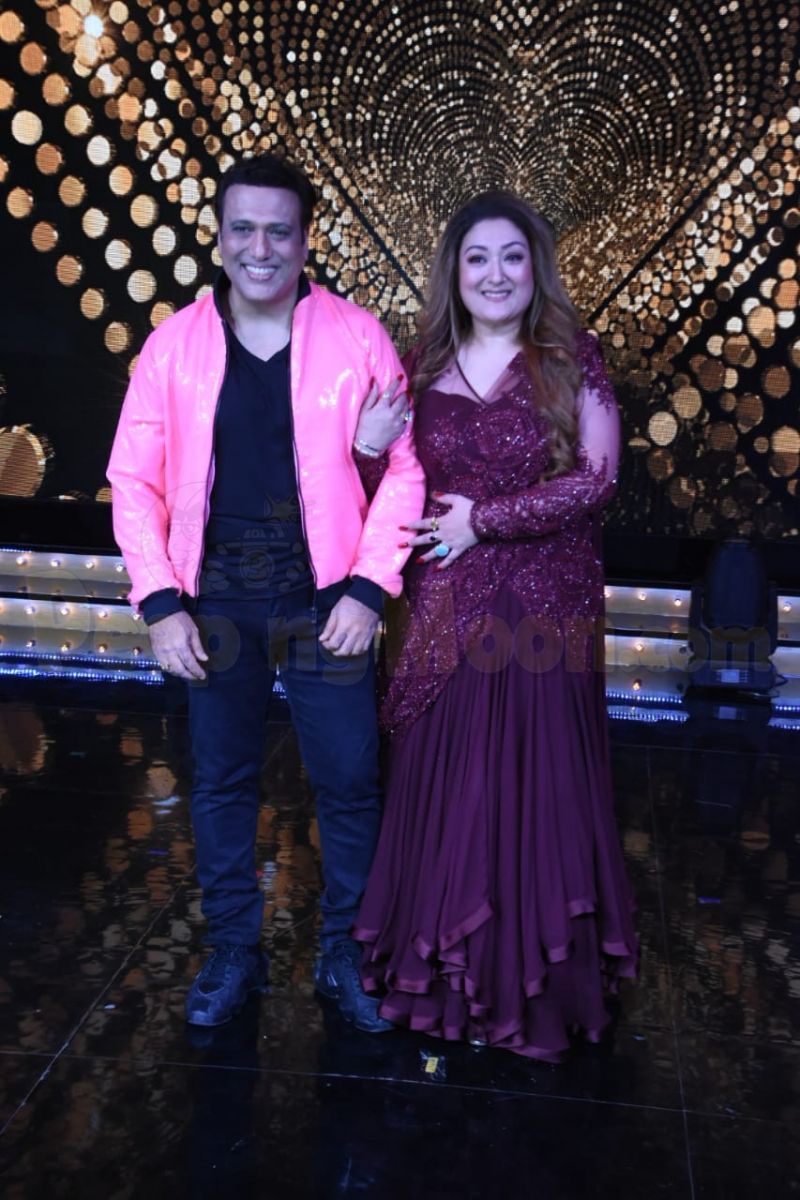 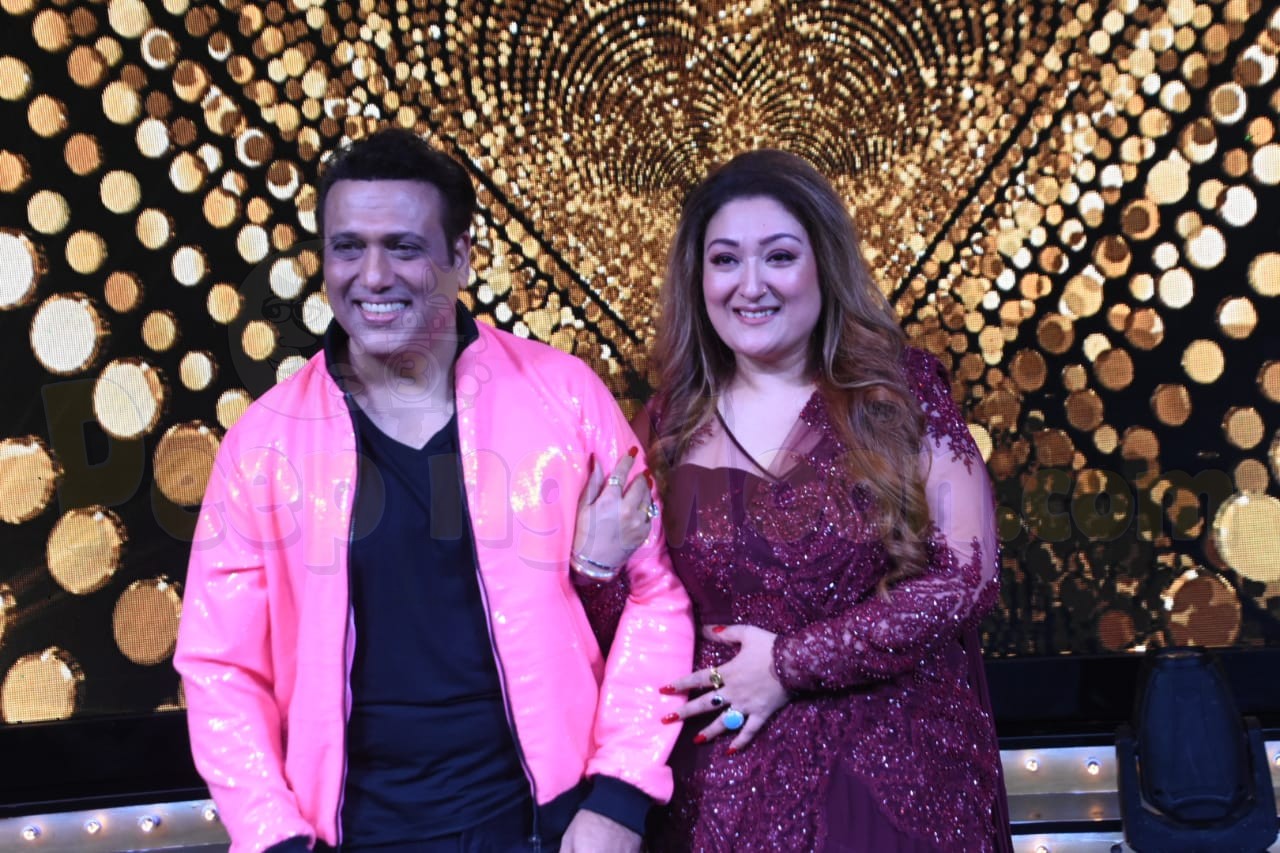