Advertisement
HomeBOLLYWOODENTERTAINMENT NEWSAyushmann Khurrana to jet off abroad for a family holiday after 5 months of non-stop work?

Ayushmann Khurrana to jet off abroad for a family holiday after 5 months of non-stop work?

Fresh from his National Award win (for AndhaDhun), Ayushmann Khurrana has four back-to-back quirky films in his lineup. While he has recently wrapped the shooting of Shoojit Sircar’s Gulabo Sitabo in Lucknow, he also filmed Bala and Dream Girl within a span of five months. Being one of the busiest Bollywood actors, Ayushmann has had no time for a break. However, according to a report in a leading daily, the Badhaai Ho actor is all set to take a holiday and fly abroad with his family for a week at the end of August.

“After finishing Gulabo Sitabo, Ayushmann has shot for his new brand commitments for nine days at a stretch. It’s been  hectic for him over the last six months and he needs to unwind for a week," the daily quoted a source as saying. Once he is back from his family holiday, Ayushmann will reportedly begin promoting Dream Girl apart from prepping for his next film, Shubh Mangal Zyada Saavdhan. “He will have no time till the end of the year again. So, he wants to maximise every minute of his off days and spend as much time with his wife and kids,” added the source. 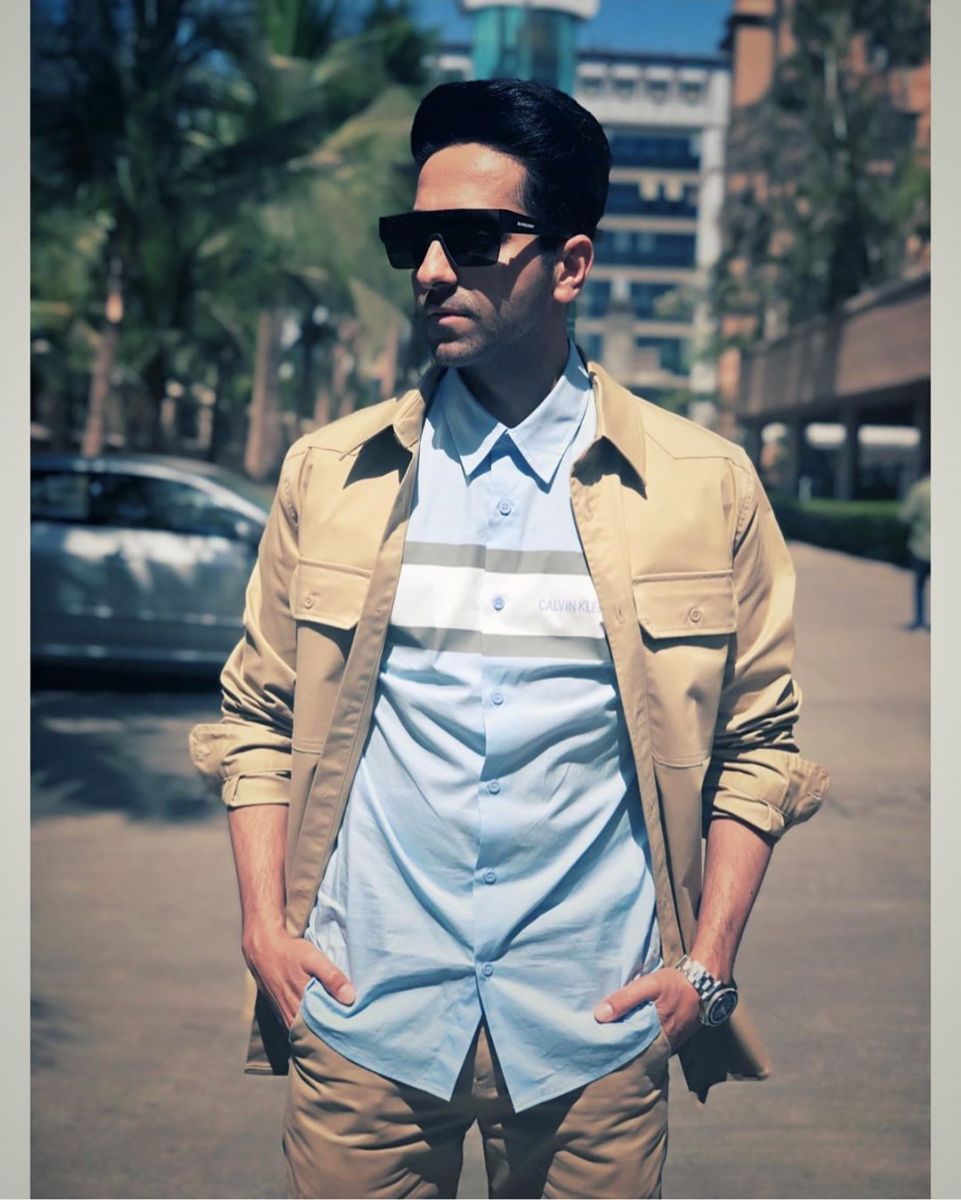 Well, we must agree, Ayushmann deserves the much-needed break and how!