Aditya Roy Kapur who has spent the last 5 months juggling between three films and back to back shoots is now heading to Mysore for a short schedule for Sadak 2. He will be starring in the remake of the 1991 cult classic, touted as one of the most highly anticipated films that bring Mahesh Bhatt back to direction and will also feature Alia Bhatt and Sanjay Dutt in lead roles.

After kicking off the Ooty schedule recently, Aditya is quite excited to head to Mysore. He will be shooting with Makrand Deshpande and Gulshan Grover. A source close to the actor says," Some very crucial scenes are going to be shot in the Mysore schedule. Right now, Aditya, Gulshan and Makrand are shooting but Alia Bhatt might join the cast in Mysore later." 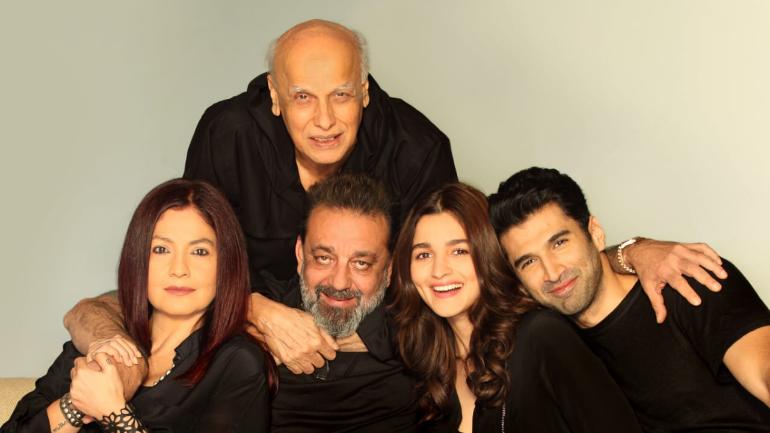 Aditya has an interesting line up of projects including Anurag Basu's untitled next opposite Sanya Malhotra, which also stars Abhishek Bachchan, Rajkummar Rao, Pankaj Tripathi and Fatima Sana Shaikh. The movie will be releasing on February 21 next year.

He will also be seen sharing screen space with Disha Patani, Anil Kapoor and Kunal Kemmu in Mohit Suri's Malang which is supposed to release on Valentine's Day next year.