Karan Johar is all geared up to start his directorial venture Takht in February. The film is a historical drama based on the Mughal Era and apparently tells about the power struggle between Mughal Emperor Shah Jahan’s son Dara Shikoh and Aurangzeb. The film has an impressive cast that includes Anil Kapoor, Kareena Kapoor, Ranveer Singh, Vicky Kaushal, Bhumi Pednekar, Janhvi Kapoor and Alia Bhatt. In a recent interview, Karan spoke about his ambitious project and likened it to his successful film Kabhi Khushi Kabhie Gham.

Talking about Takht, KJo said that the film is like K3G of the Mughal Era. He said, “Soumen Mishra who heads our project department told me that Sumit Roy has a story about a character. When I started researching for material I realized that this is K3G in the Mughal era. It is like the same thing but with today’s syntax and today’s zone and with our available technology we can do so many things with the movie and I suddenly started relating to the emotional energy of the film. So it is a family melodrama. It is not a melodrama but it is a family drama for sure.” 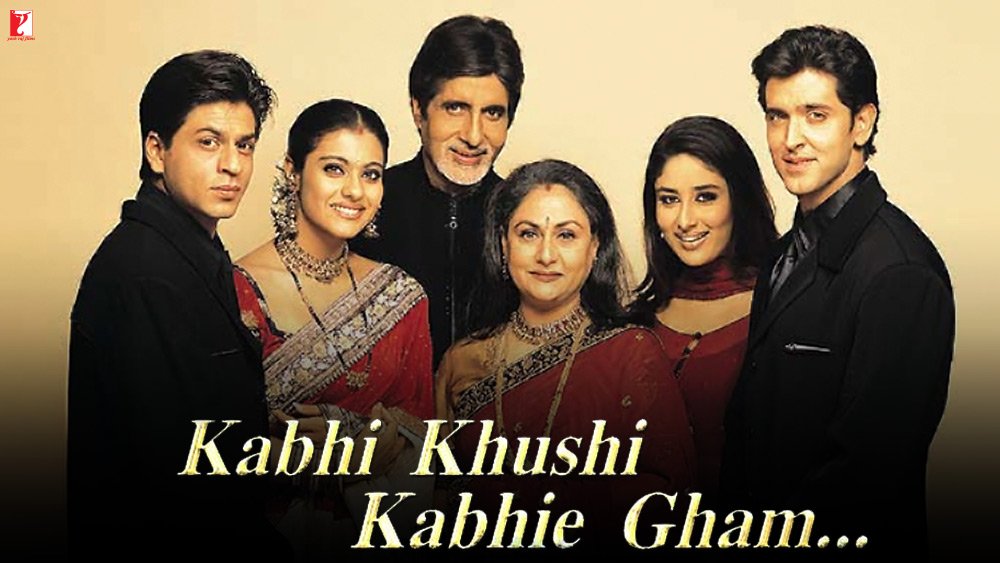 RECOMMENDED READ: I signed Vicky Kaushal for Takht way before URI and Raazi happened: Karan Johar on his stellar cast for the period drama

He further said, “Takht is a family drama and it is saying many relevant things and what I was interested in the material that today I felt not to say the messaging, but what I think is that what they are saying is very relevant to today , it’s something that you can identify with today, it’s something that you can place yourself in today, so I found though it’s a historical and it rarely happens in a story that actually you are taking from the annals of history but you can relate to today’s modern times. That was what excited me and interested me, the relatability to today’s times and the fact that it’s an emotional drama, its family drama. Some of the things are not of my comfort zone. I have not written a page of the film. Everything has been done by Sumit Roy the screenwriter and Husain Hydari the dialogue writer.” 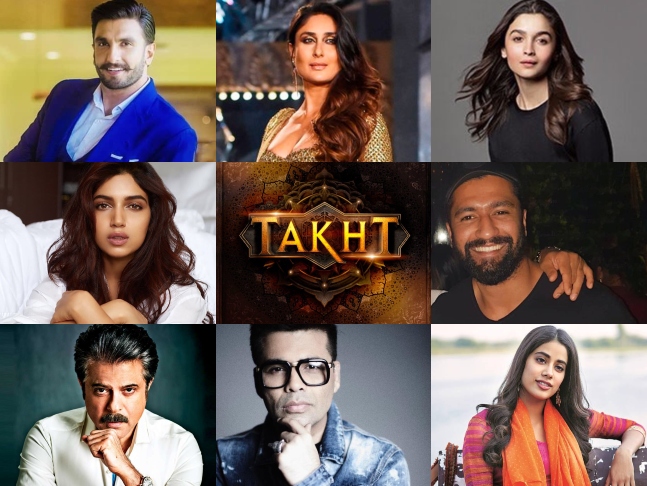 Karan’s K3G is one of the most popular films of recent times and also had a stellar cast that comprised of Amitabh Bachchan, Shah Rukh Khan, Jaya Bachchan, Kajol, Kareena Kapoor and Hrithik Roshan in the lead.