Bollywood celebrities took to social media to express sorrow and shock at the demise of actress Vidya Sinha on August 15. She was 71 and had been hospitalised for a while owing to heart and lung ailments, and she passed away after respiratory failure. Sinha was known for her roles in seventies middle-of-the-road hits such as Rajnigandha, Chhoti Si Baat, and Pati Patni Aur Woh.

Jaaved Jaaferi remembered Vidya Sinha as "an actress who was talented, beautiful and dignified, and who we all loved in the 70's", adding that she "passes on to her next journey". "RIP Vidya Sinha Ji. You were the epitome of grace and dignity on and off the screen," wrote filmmaker Sanjay Gupta. Actress Rituparna Sengupta was "deeply saddened by the demise of our beloved actress Vidya Sinha", adding that her "sweetest voice and unusual beauty made her apart from others". Rituparna also added that Vidya "exuded unusual grace" and that she considered herself "privileged to work with her as a daughter in Tere Ane Se," which is yet to be released. "My condolences for the bereaved family," Rituparna wrote. Madhur Bhandarkar recalled some of her best roles in his tweet. "Sad to hear (of the) demise of actress Vidya Sinha, she will be always remembered for her superlative performances in films like Rajnigandha, Chhoti Si Baat and Pati Patni Aur Woh. My condolences to her family & friends," wrote the director. Sonu Sood remembered Vidya Sinha with a tinge of nostalgia. "We have grown up watching you lightning the screen with your performances. Your graciousness and simplicity was unmatchable," the actor tweeted. Bhumi Pednekar tweeted, “Breaks my heart to know that #VidyaSinha ma'am has passed away. My heartfelt condolences to her family and everyone whose life has been touched by her. May her soul rest in peace.” Bengali superstar Prosenjit wteeted his favourite picks among Vidya Sinha's films. "You will be always remembered specially for Rajnigandha, Chhoti Si Baat, Mukti," he wrote on Twitter. 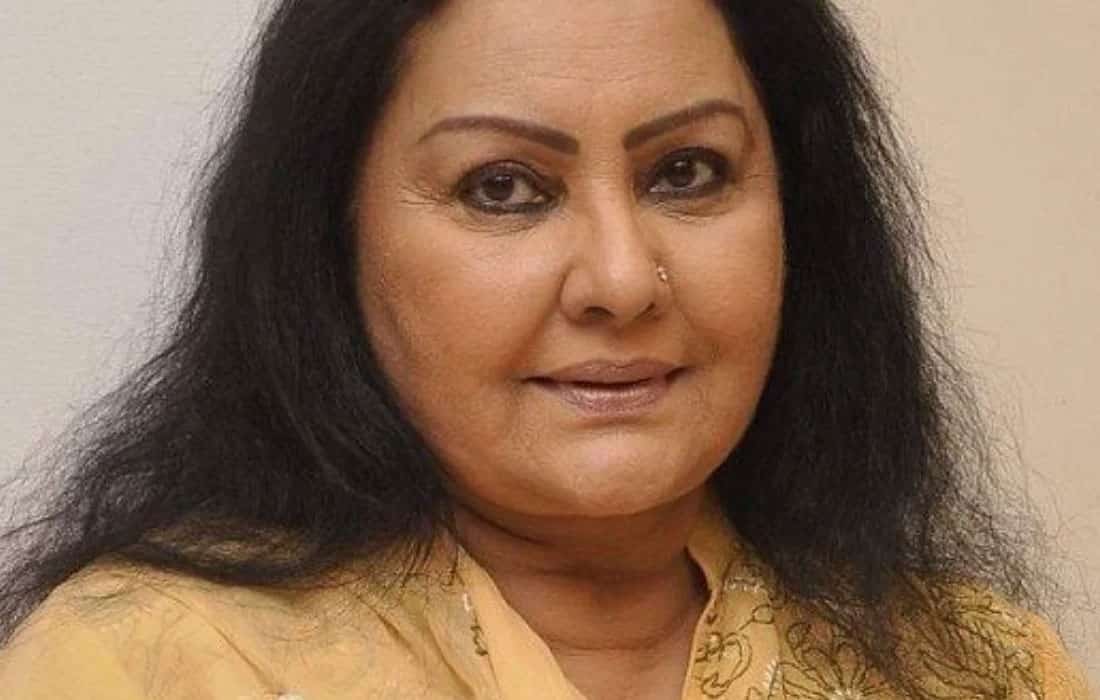 Recommended Read: Veteran actress Vidya Sinha passes away at the age of 71

"She was an extremely talented actor, but most importantly a very genuine and down-to-earth person. I remember her sweet request when she was cast to play a pivotal role in the television show Itti Si Khushi. She asked if I would direct one of her scenes. I had stopped directing since long but could not say no to such a veteran. I thought of directing one scene but seeing her enthusiasm and dedication I ended up directing for a full day! She created a family bond with the entire unit. She will be missed," said producer Rajan Shahi of Itti Si Khushi.

Ex-lovers Sidharth Malhotra and Alia Bhatt to romance in 'Aashiqui 3'?