As they say, a brother or a sister is probably not only your first partner in crime but also a friend for life. Although they can be irritating and interfering at times, but you certainly cannot do without them. Expectedly so, Bollywood has captured this beautiful relationship of a bhai-behen onscreen several times, in films like Josh, Iqbal, Dil Dhadakne Do and many others.

As the nation celebrates Raksha Bandhan today when all ill-feelings, competition, and jealousy gets transformed into pure love, we take a look at Bollywood’s popular brother-sister relationships that gave us major sibling goals: 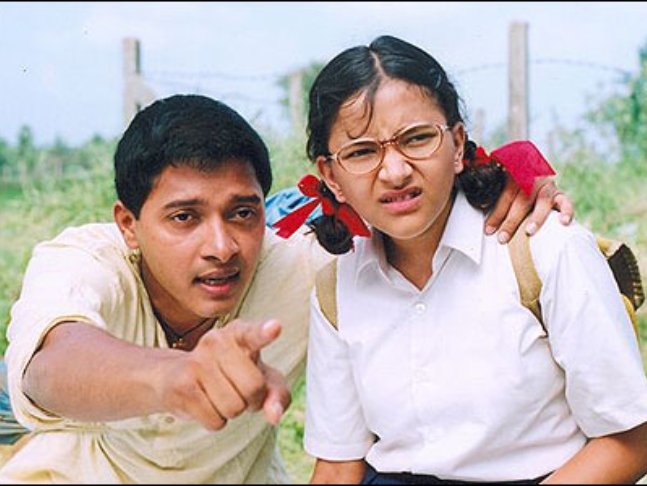 The film follows a cricket-obsessed deaf and mute boy, played by Shreyas Talpade, from a remote Indian village as he aims to overcomes difficulties to become a cricketer and fulfill his dream of playing for the Indian national cricket team. Iqbal's sister, Khadija (Shweta Prasad), however, helps him in every way by being his confidante, cheerleader, and supporter! 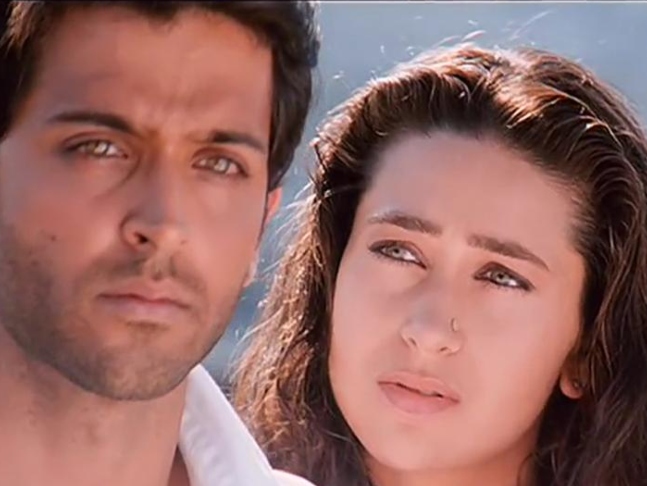 The crime-thriller is about a girl, Fiza (Karisma Kapoor), whose brother, Amaan (Hrithik Roshan), disappears during the 1993 Bombay riots. What follows is her incessant search to bring him back. The powerful story depicts different shades of a brother and sister relationship in its truest form.

RECOMMENDED READ: Independence Day Special: From ‘Swades’ to ‘Gold’, here are a few patriotic films that will make you swell with pride

Sanjay Suri and Juhi Chawla in My Brother... Nikhil 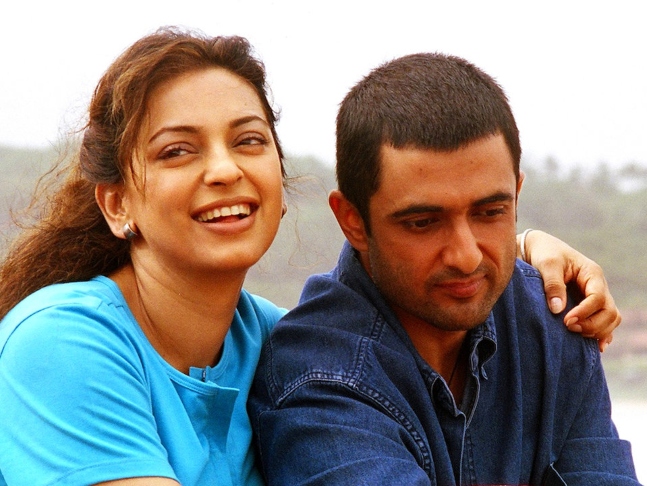 Nikhil Kapoor (Sanjay Suri) is detected HIV positive and his life falls apart. But it is his sister Anamika (Juhi Chawla), who not only protects him from the family but also sets out to free her HIV positive brother from the unfair government rules. There can be no better depiction absolutely beautiful relationship they share and it is the perfect embodiment of the spirit of sibling relationships. The film beautifully portrayed how two siblings can be completely different in nature, and yet can understand each other better than anyone else. The ease with which both the actors plays Amit and Aditi makes Jaane Tu... Ya Jaane Na an endearing watch!

Ranveer Singh and Priyanka Chopra in Dil Dhadakne Do 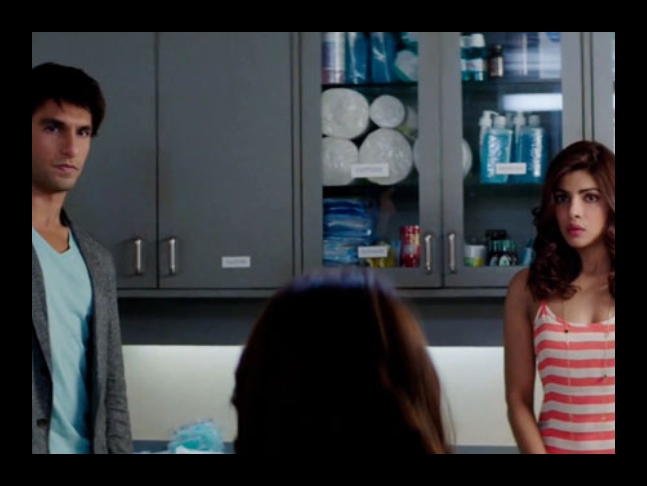 In the Zoya Akhtar directorial, Ranveer and Priyanka play the Mehra siblings, Kabir and Ayesha. Dil Dhadakne Do deals with several subplots but it is the bond that Kabir and Ayesha share that sticks with you throughout. The film is a depiction that how our siblings will always be there to look out for us, become our reality check, and even fight on our behalf with even the parents, especially when we fail to. 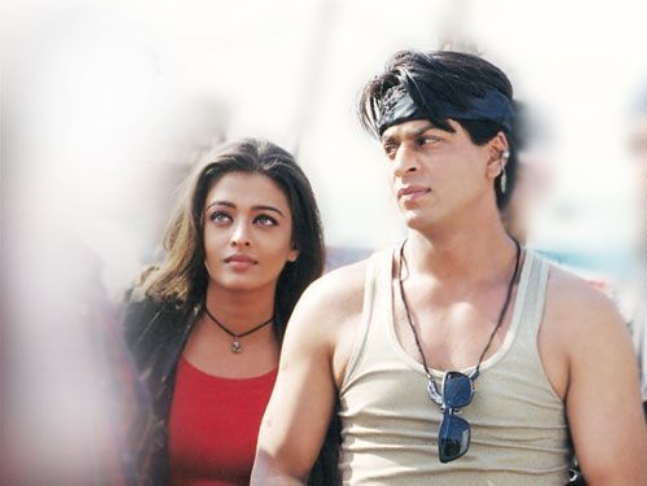 SRK as Max "Maxie" Dias plays the quintessential overtly protective brother to his twin sister Shirley DIas, played by Aish. Although Shah Rukh’s role is that of a local Christian, who belongs to a rowdy motorcycle crew, he shares a loving relationship with his sister, who also indulges in his fun pranks. 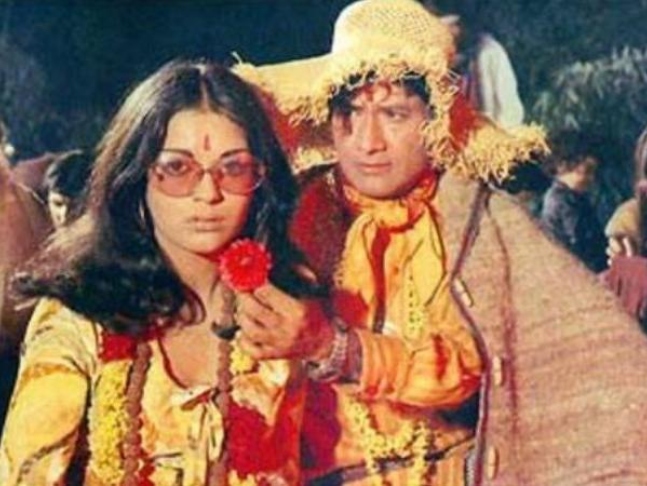 Although the film is remembered for the iconic song 'dum maaro dum', Hare Rama Hare Krishna is mainly a story of emotional journey that Prashant (Dev Anand) undertakes to find his sister Jasbir/Janice (Zeenat Aman). The film is a proof that siblings share an unbreakable bond despite all odds and differences. 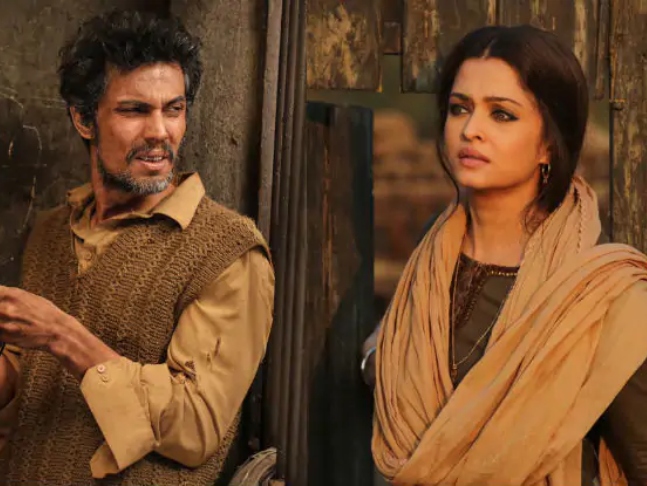 The film features Aishwarya Rai as Dalbir Kaur and Randeep Hooda portrays the title role Sarabjit Singh, an Indian man who was sentenced to death by Pakistan for alleged spying and terrorism. While Sarbjit battles tough times in the jail, it is his sister who becomes his pillar of strength and the reason behind his eventual release. While brothers can be protective, this film is a proof that sisters can be as strong as them when it comes to protecting their brothers. 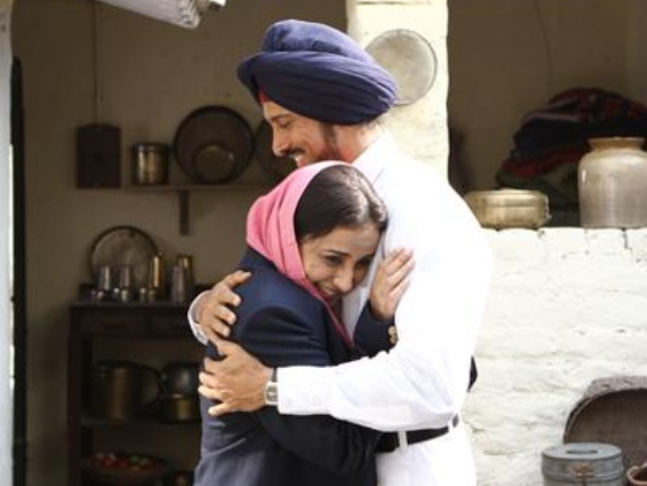 Although the film is based on the life of Milkha Singh, an Indian athlete who was a national champion runner and an Olympian, the Rakeysh Omprakash Mehra directorial showcases the strong and loving bond between Farhan Akhtar’s Milkha and his elder sister Isri Kaur (Divya Dutta). Her sister’s support eventually has huge bearing on Milkha becoming the Flying Sikh.