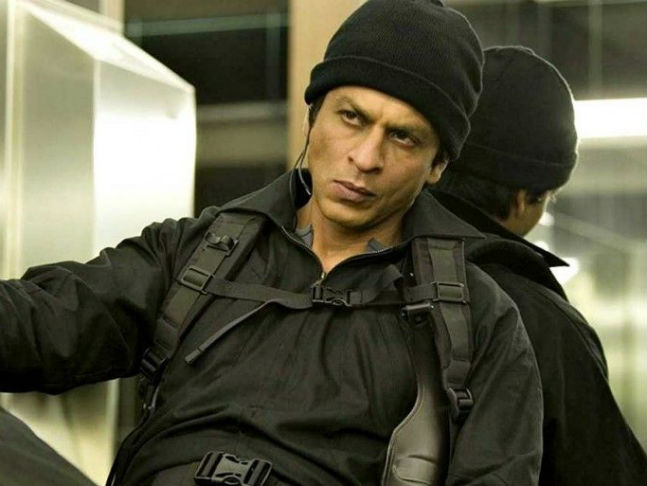 Bollywood actor Shah Rukh Khan recently received an honorary doctorate degree from Melbourne-based La Trobe University for his contributions and efforts towards underprivileged children and women's empowerment through Meer Foundation besides his achievements in the Indian entertainment industry. During his stay in Melbourne, the actor spoke with Rajeev Masand, talking about his break from Bollywood and rumours surrounding his next project.

While there is buzz that the actor will be seen in Farah Khan directorial Satte Pe Satta remake, there are also several other reports claiming that the actor is in talks with Sanjay Leela Bhansali, Rajkumar Hirani, Madhur Bhandarkar and Aditya Chopra. In fact, it was recently reported that his production house Red Chillies Entertainment has bagged the rights of the Spanish show, Money Heist, which is currently in its third season. When asked if he's turning the Spanish show into a Hindi feature film, he dismissed the reports. However, he claimed that he is open to doing a film or series for Netflix. “Nothing’s been offered to me but I am a television actor. To me, platforms don’t matter," SRK signed off by saying.