Ajay Devgn and Abhishek Bachchan have collaborated in over four films, including Zameen, LOC Kargil, Yuva and Bol Bachchan. Now if a report in a leading daily is to go by, Ajay and Abhishek are all set to reunite after a gap of seven years in a film of drama genre, which will be directed by Kookie Gulati who had worked as a creative director on the Indra Kumar-directed Total Dhamaal. The report further states that the film will also feature Ileana D’Cruz, with whom Ajay had last worked on Raid. 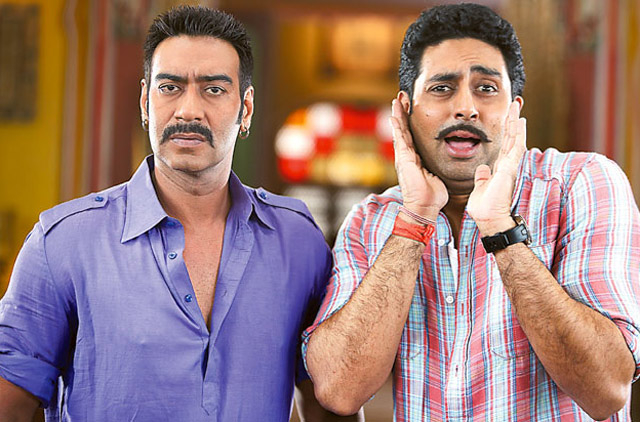 “It is based on real events that took place between 1990 and 2000 and changed India’s financial fabric. Ajay loved the subject and immediately agreed to back it. Ileana has a very strong role in the film but isn’t paired opposite Abhishek. The team is on the lookout for an actress to be paired with him. The film will go on the floors by the year-end,” the daily quoted a source as saying, Apparently, pre-production is currently underway, and the film’s team will wstart recce shortly. 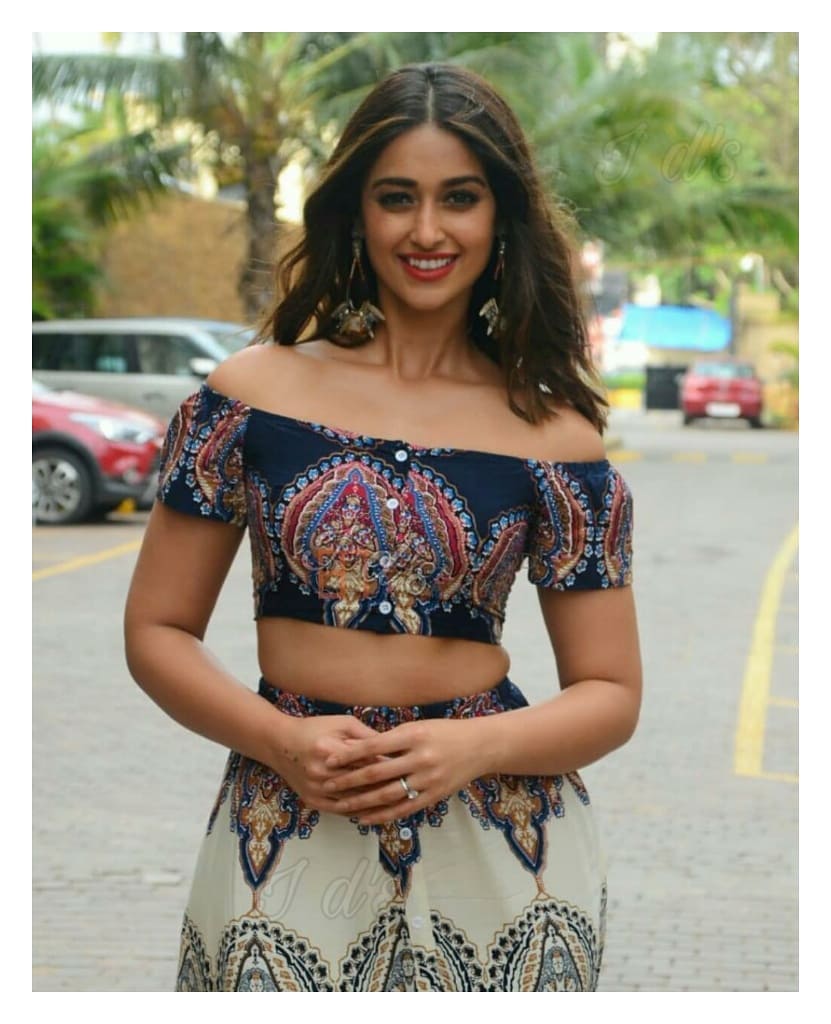 RECOMMENDED READ: Ajay Devgn shares a candid photo of birthday girl Kajol but it is the actress' response that is EPIC

Well, it would be a delight to see the two firebrand actors setting the screen on fire yet again. For now, we await an official confirmation.

Meanwhile, Ajay is currently busy shooting for Bhuj: The Pride of India, which also features Sanjay Dutt, Sonakshi Sinha and Parineeti Chopra. Abhishek, on the other hand, will be seen in Anurag Basu’s yet-untitled anthology film.