Hrithik Roshan’s ‘Krrish 4’, Aamir Khan’s ‘Laal Singh Chaddha’ and Akshay Kumar’s ‘Bachchan Pandey’ to battle it out at the box office on Christmas 2020?

Hrithik Roshan is on cloud nine after the success of his last release Super 30 where he essays the role of mathematician Anand Kumar. However, now the star is going to soon going to slip back into his superhero avatar in Krrish 4. While rumours have been rife for quite some time about the film, the actor has now confirmed that the film is very much on the cards and the team is in the final stages of the script finalization.

In an interview with a portal, Hrithik said, “So, we are in the final stage of the script. It's script's final stage is where we are at. That's what I would say." According to the buzz, the film is eyeing a Christmas 2020 release. To this, Hrithik said, “Uh..depends on what I plan to do next. If I plan to do another film before Krrish 4 then maybe that (the release date of Christmas 2020) will shift." 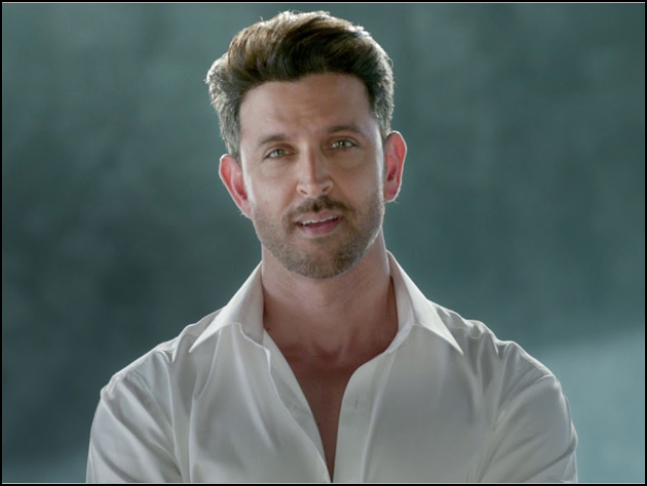 RECOMMENDED READ: Its Akshay Kumar vs Aamir Khan at the box office on Christmas 2020 as ‘Bachchan Pandey’ and ‘Laal Singh Chaddha’ eyeing the same release date

If Krrish 4 does plan to release on Christmas 2020 then it will clash with Aamir Khan’s Laal Singh Chaddha and Akshay Kumar’s Bachchan Pandey at the box office. This three-way clash will be extremely interesting and we will have to see whether a film bails out.

Usually, the big banner films try not to release on the same day so that there is equal opportunity for all and they don’t eat away each other’s business at the theatres. However, recently we are seeing a shift in this trend as a few actors are not shying away from a clash at the box office and take it in good spirit.