'There are extreme highs and lows that Romi Dev goes through': Deepika Padukone on playing Kapil Dev's wife in Ranveer Singh-led '83

Deepika Padukone is the epitome of beauty and versatility and the actress is well-known to have a connection with her audience through her versatility of roles that she has always delivered. Especially some of her roles in the past years involve her having an emotionally charged character and challenging parts like Rani Padmini in Padmaavat or Mastani in Bajirao Mastani. And now, we will witness her as an acid attack survivor in Chhapaak. But now, thanks to Kabir Khan-directed ’83, she is experiencing some 'lighter moments' as well. For some time now, Deepika has been craving to do a lighter role since she has constantly been doing intense characters. In a way, her part in ’83 fits that bill but not entirely because, in essence, the film is a gripping drama about Indian cricket team’s journey towards the 1983 world cup victory.

On this Deepika shared, “Honestly speaking, I’ve always enjoyed playing characters that take a lot out of me, emotionally. Even in ’83, there are extreme highs and lows that Romi also goes through in the journey towards Indian cricket team creating history by winning the world cup. But the film also explores lighter moments between Romi and Kapil Dev. So, in that sense, you can say that it has been a lighter part emotionally.” 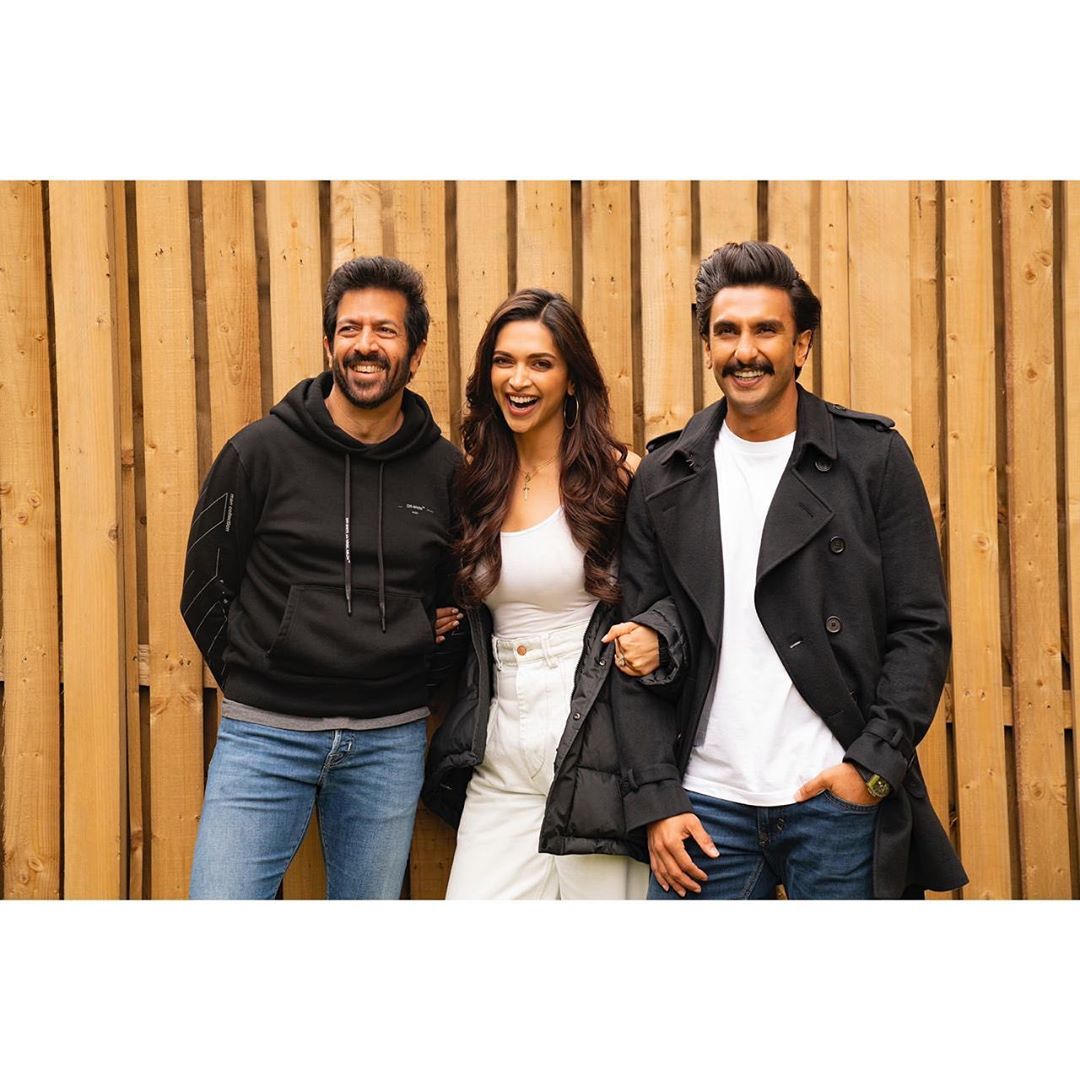 Deepika recently made it to the ‘Most Admired list’ and there is no doubt in that, as she is admired by all quarters for her journey, choices and presence. Also, a global icon, the actress and her sartorial fashion choices at Cannes and Met Gala were the talk of the tinsel town and she pulled off all the looks with grace and panache.

After playing such brave and courageous characters the actress will be next seen in Chhapaak, a story of the strength and integrity of a woman. Helmed by Meghna Gulzar and in '83 where Deepika will be essaying the role of Romi Bhatia, the wife of ex-cricketer, Kapil Dev, who captained the Indian cricket squad in the 1983 world cup. Coincidentally, the actor’s real-life husband, Ranveer Singh portrays Kapil in the multi-starrer project.