Advertisement
HomeBOLLYWOODENTERTAINMENT NEWSKaran Johar to organize a party for all producer friends and studio owners tonight; something exciting in the works?

Karan Johar to organize a party for all producer friends and studio owners tonight; something exciting in the works?

Karan Johar is the 'it man' behind Bollywood parties and no one can deny this. From hosting one to adding sparks to whichever he attends, KJo knows how to party. The filmmaker is in fact known to host amazing house parties at his plush Bandra residence for all his friends from the industry. And here he is, again, all set to host yet another happening night but this time not for his Bollywood star-friends. According to our sources, the Koffee With Karan host will organize a party for all producer friends from the industry and studio owners.

Our source revealed, "Karan is all set to host a get-together tonight at his plush Bandra residence where he has surprisingly not invited any of the Bollywood celebrities who make sure to be a part of all his parties. Instead, this time he has called all studio heads and his producer friends to join in. Several studio heads from various big banners, including Ajit Andhare from Viacom 18, Amar Butala from Fox Star Studious, Ronnie Screwvala from RSVP, Siddharth Roy Kapur from Roy Kapur Films, and Sajid Nadiadwala from NGE Movies and others are invited and expected to attend the party." 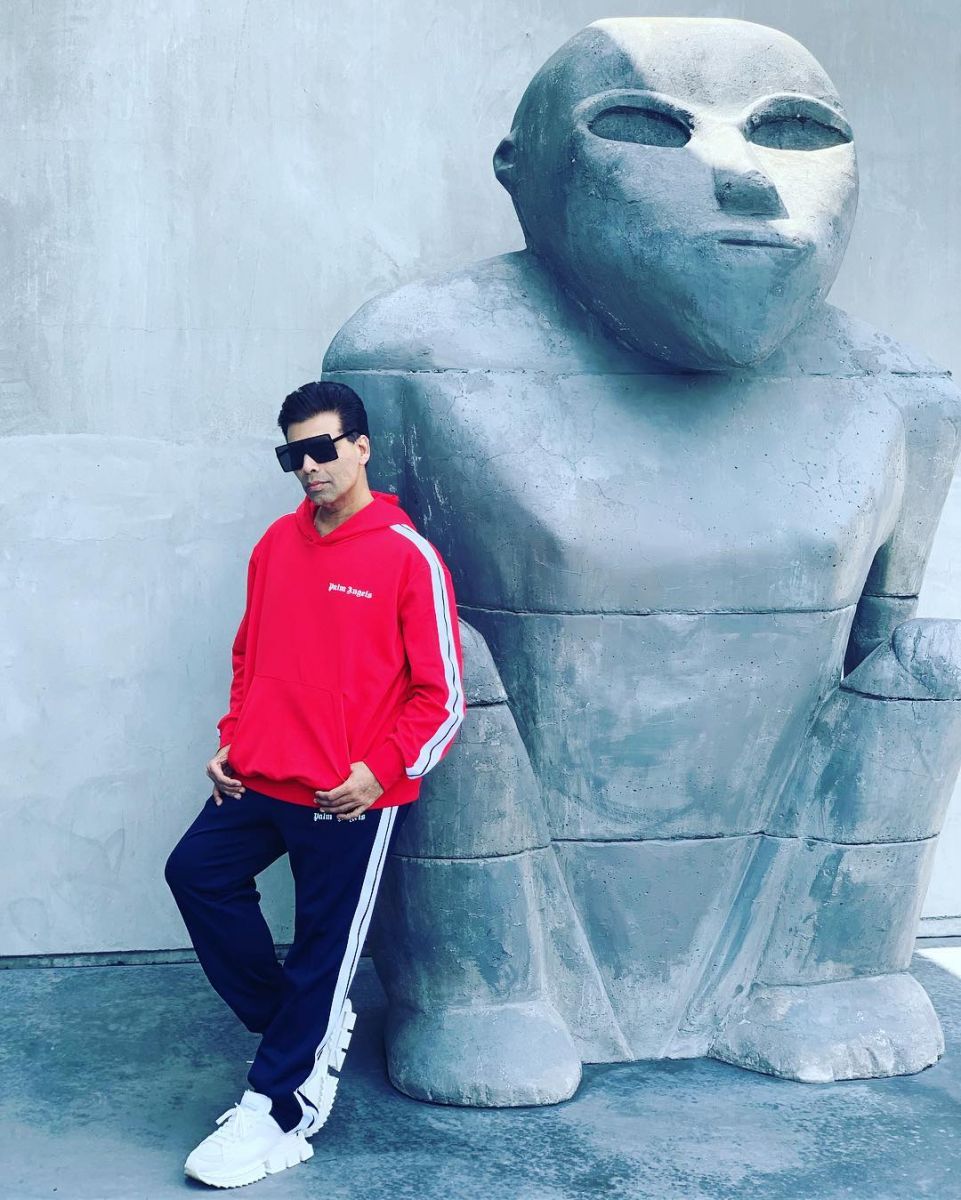 "The party is basically for all of them to be under one roof and mingle with each other as they all belong to the same industry. This will be the first time all content creators, sellers and buyers will interact and come under one roof, together. KJo wants to meet all of the heads and interact with them. He is looking forward to the big night," the source added.