Salman Khan and Jacqueline Fernandes starrer action-thriller Kick, which released exactly five years ago on July 25, is undoubtedly one of Salman's most loved films, Kick marked the directorial debut of Sajid Nadiadwala and for long, there has been a buzz about the sequel to the 2014 film, which also featured Randeep Hooda and Nawazuddin Siddiqui. Adding to the excitement, we now hear that the sequel is in its pre-production stage and is expected to go on floors in 2020. “Since Kick was a much-loved film, Sajid and his writing team is taking things extremely slow, to ensure that part two lives up to the expectations of the audience,” a leading daily quoted a source close to the development as saying. "There have been several brain-storming sessions to lock the premise of the story, which carries forward the franchise. They have finally zeroed in on the idea," the report added.

Interestingly, Salman will be returning to his character of Devil (Devi Lal Singh). “Devil’s character is extremely unpredictable. That is precisely what makes his role all the more unique. Sajid will further explore this side of the character in part two," added the source. Apparently, the filmmaker is working overtime to ensure that Kick 2 goes on floors next year. it is said that Sajid has already discussed the idea with Salman, who is quite kicked about the project. Meanwhile, other cast members of the film will be decided shortly and the team will go on a recce to finalise the location sites once the script is finalised. 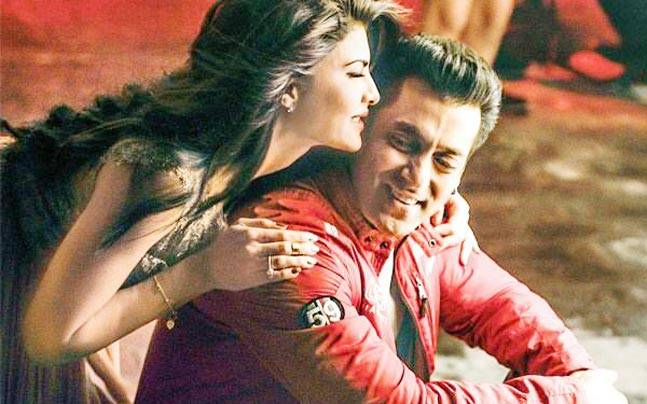 Confirming the same, Sajid said he is ecstatic that his directorial debut has completed five years today. "I have started penning down the second instalment. The first draft is ready. The second draft is in its initial stage. I’m excited for this journey to begin as much as fans are to witness it. The Devil will return soon,” he revealed.

Meanwhile, apart from Kick 2, Sajid also is "actively involved" in his other projects, which include Chhichhore, Housefull 4, ‘83, Ahan Shetty’s launch and Baaghi 3. Salman, on the other hand, has Dabangg 3 and Inshallah in the pipeline.