Advertisement
HomeBOLLYWOODENTERTAINMENT NEWS'We want you to feel his behaviour is unacceptable and has gone beyond control': Shahid Kapoor defends Kabir Singh

'We want you to feel his behaviour is unacceptable and has gone beyond control': Shahid Kapoor defends Kabir Singh

It has been more than a month since the release of Kabir Singh, starring Shahid Kapoor and Kiara Advani. Although the film is raking in moolah at the box-office, it has been criticised for being mysognystic and violent towards women. Although Shahid's brother Ishaan Khatter defended the film followed by the film's director Sandeep Reddy Vanga, Shahid himself kept mum on the entire fiasco. Not to forget, Sandeep was bashed for his justification on the infamous slap scene from Kabir Singh. Now finally, in an interaction with an entertainment portal, Shahid finally defended the film and revealed that the intent of Kabir Singh was to make the audience realise that the behaviour of his character has gone out of control.

"If Kabir hadn't slapped Preeti (Kiara Advani's character), would everything else that he did be okay? Because he slapped the girl, you feel that is unacceptable and that Kabir Singh is an unacceptable character. We want you to feel this is unacceptable, his behaviour has gone beyond control," he was quoted as saying. Shahid added, "Kabir Singh is the guy who the film is about and he is the guy who's the problem" - the "protagonist" and "antagonist" of the movie." Revealing that he spoke up so late as he felt everyone was very aggressive, Shahid stated, "I didn't want to come out attacking anybody. I didn't want to come out defending a film. I wanted to speak about a film like a film should be spoken about. It's interesting to see people, who make weekend conversation over it, seem to feel so much more of a sense of ownership on the film than those people who actually spent a year making it." 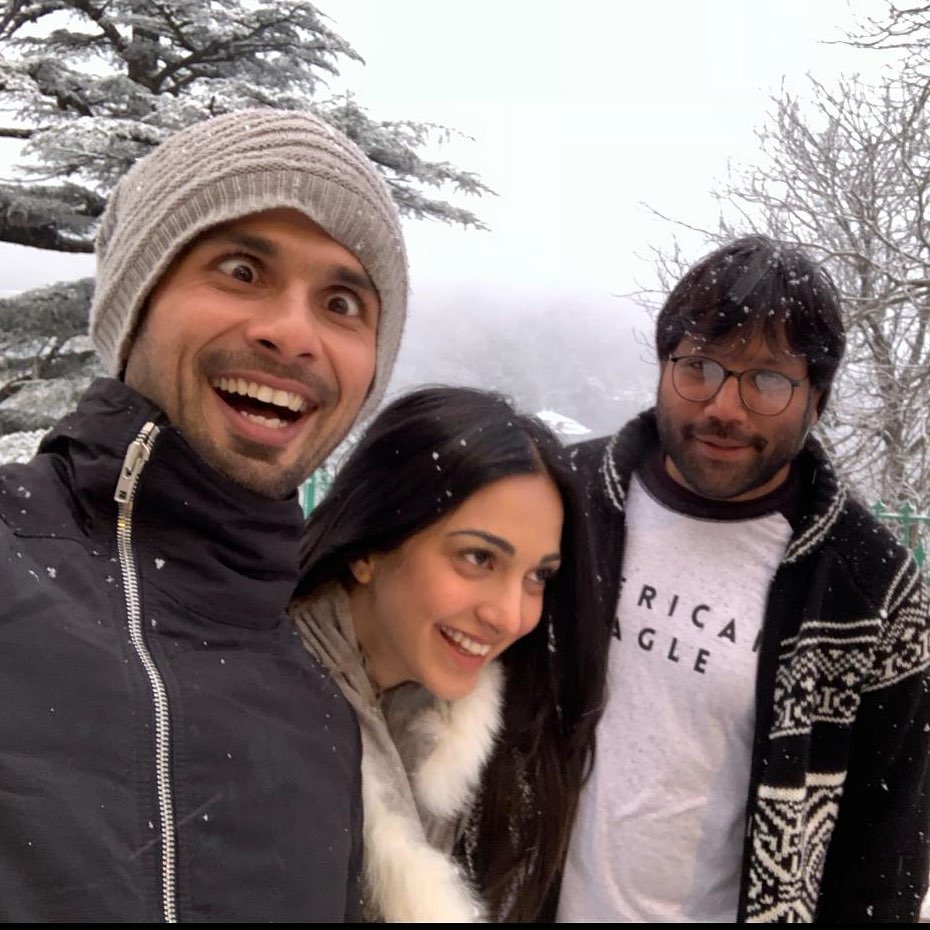 RECOMMENDED READ: Shahid Kapoor’s and Kiara Advani's ‘Kabir Singh’ remains undefeated at the box office even after one month of its release