Director Sabbir Khan is all set to bring in an action entertainer titled Nikamma. The film will be introducing a fresh new pairing of Abhimanyu Dassani, son of actress Bhagyashree and singer and social media sensation, Shirley Setia. Abhimanyu, who made a smashing debut with Mard Ko Dard Nahi Hota in March this year opposite Radhika Madan, will now be seen in the action entertainer which will be the young actor's second film.

Shirley Setia, famously known as Pyjama popstar on Youtube, became famous doing Bollywood song covers. With millions of fans across several platforms, the singer continues to enjoy a massive following. Speaking about her debut, she had earlier said that she could not have asked for a better launch in films. She is glad that her debut is a prestigious studio and Sabbir Khan who has successfully launched talents in the industry will now helm this film. 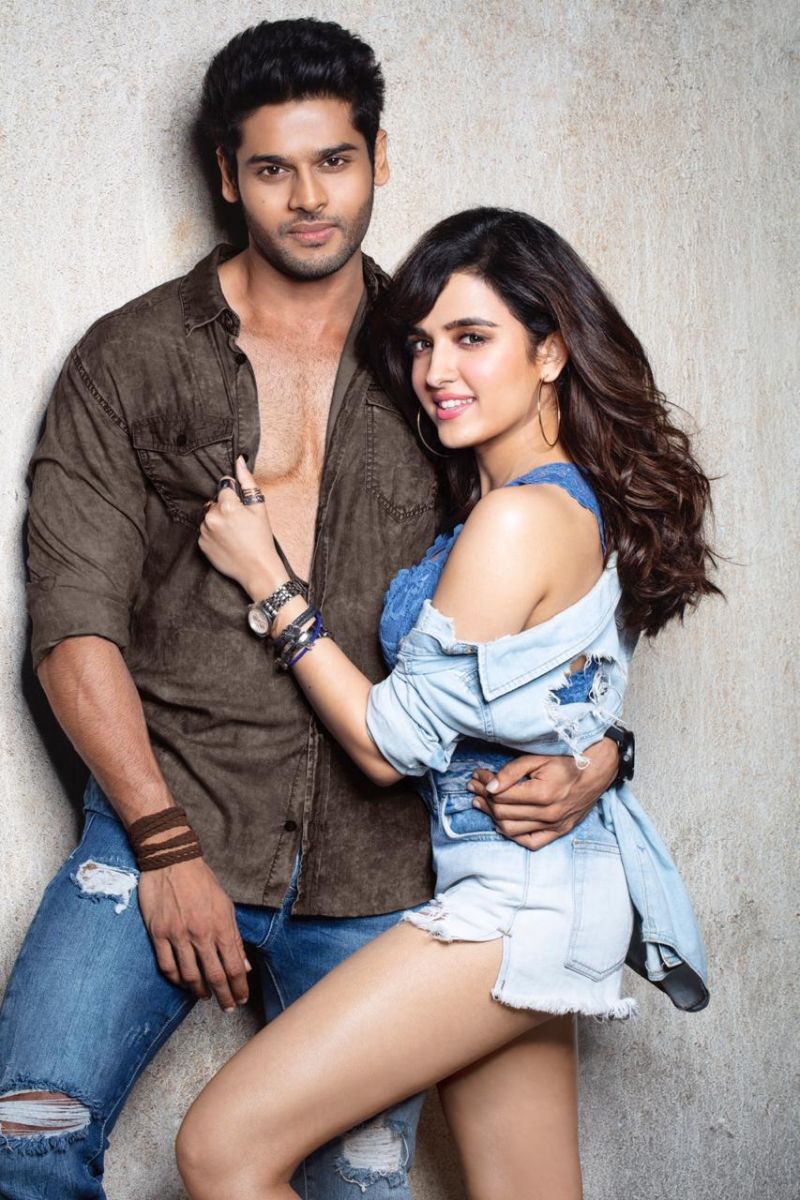 Nikamma will be jointly produced by Sony Pictures International Productions and Sabbir Khan Films and is scheduled to release in the summer of 2020.