Advertisement
HomeBOLLYWOODENTERTAINMENT NEWS‘I don't think it is a clash, I have so much love and respect for Tiger Shroff’, says Tara Sutaria on 'Marjaavan’ vs ‘War’ at the box office

‘I don't think it is a clash, I have so much love and respect for Tiger Shroff’, says Tara Sutaria on 'Marjaavan’ vs ‘War’ at the box office

Tara Sutaria who made a successful Bollywood debut opposite Tiger Shroff in Student of the Year 2 is set to lock horns with the actor in her second film. Tara’s second film Marjaavan opposite Sidharth Malhotra will clash with Hrithik Roshan and Toger starrer War which is one of the most anticipated films of the year. Both the films are set to release on October 2, this year. However, Tara is eternally optimistic and refuses to call the box office jostle a clash.

Talking about the inevitable clash, Tara told a website, “I don't think it is a clash. I have so much love and respect for Tiger. We are excited to release our film. Both are different films, they are two different worlds, so you can't compare. I have seen the teaser and I liked it. I am a big fan of both Hrithik and Tiger. And I am excited for both Marjaavaan and War." 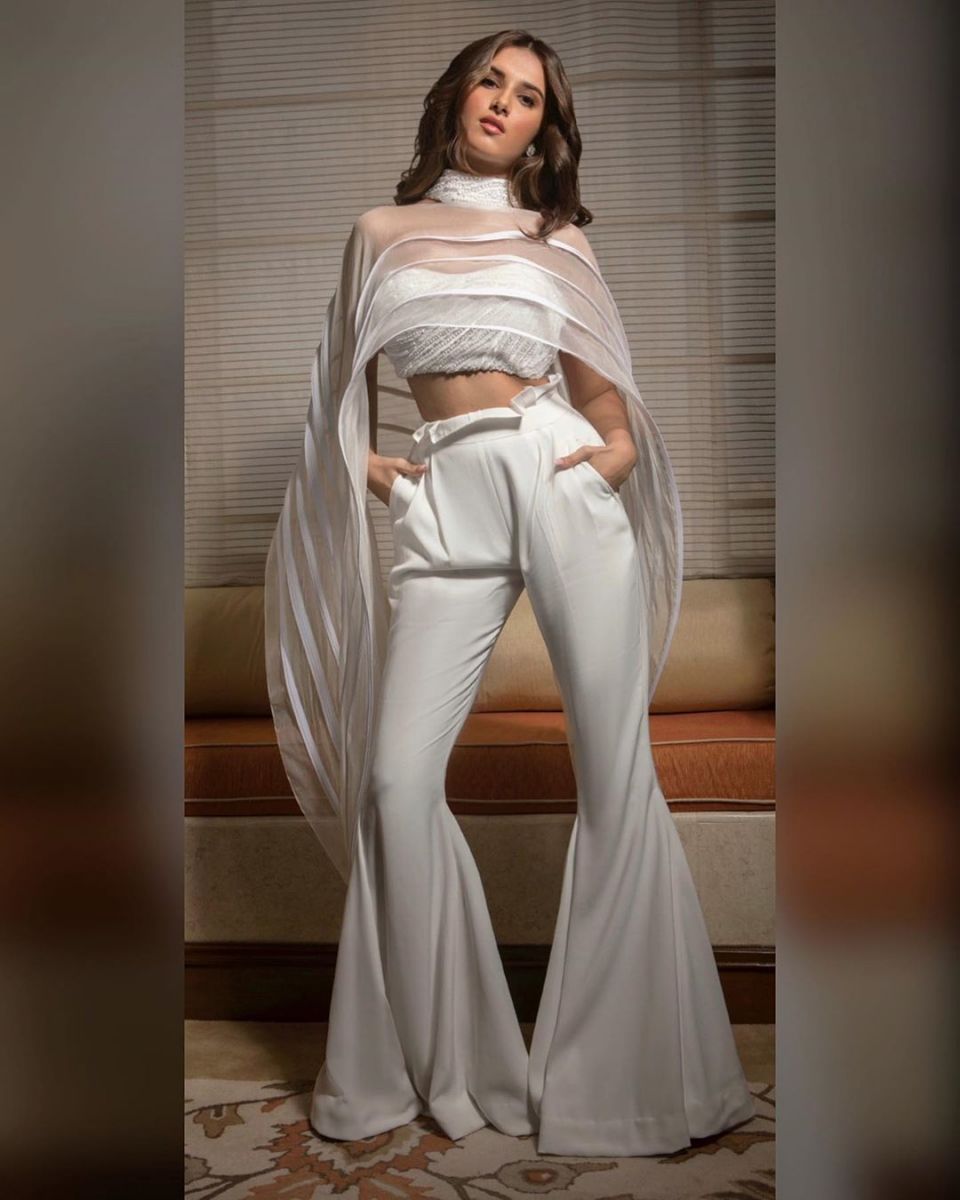 RECOMMENDED READ: War: Hrithik Roshan and Tiger Shroff starrer becomes the first film to be shot in the Arctic Circle

The teaser of War has already created quite a stir amongst the audience. The film has also made a record of being the first film to be shot in the Arctic Circle. The teaser of Majaavan is awaited and is also an action drama. It is directed by Milap Zaveri and brings the fresh pair of Tara and Sidharth to screens. War also features Vaani Kapoor in the lead whereas RIteish Deshmukh also stars in Marjaavan.

“A love worth dying for “ Presenting #Marjaavaan .A thrilling game of love and death with @Riteishd again! Very excited to begin working with this amazingly talented team @zmilap @itsBhushanKumar @nikkhiladvani @tarasutaria__ @TSeries @EmmayEntertain
See u on 2nd OCTOBER 2019 pic.twitter.com/ydMFWN9wNV

A lot has been written about Tara’s and Sidharth’s rumoured romance. However, the actors have dismissed the idea. Tara had earlier said, “I think that is something we were prepared for and we were expecting it, especially when you are in Dharma (Productions), it's fun, it's exciting and it's cute, we are all young. I mean he's just wonderful. We have completed shooting for Marjaavan and he is my neighbour and we have a lot of things to talk about and we have great conversation."

Let’s wait and watch how this clash fares or whether the release dates will get changed.