Advertisement
HomeBOLLYWOODENTERTAINMENT NEWSSiddharth Malhotra's character in Jabariya Jodi is based on THIS man from Bihar!

Siddharth Malhotra's character in Jabariya Jodi is based on THIS man from Bihar!

Parineeti Chopra's - Siddharth Malhotra's upcoming film Jabariya Jodi is based on the concept of Pakadwa Shaadi, wherein men have been kidnapped, captured randomly from a number of districts, and gotten them married to brides at gunpoint, in the state of Bihar. The whole idea started when a poverty-ridden state like Bihar and UP had families where the grooms were demanding high dowries and refusing to get married without taking money. But did  Siddharth's character preparation for the film included references and meetings with the head of the groom kidnapping business, Surender Yadav? Well, that's what we know so far!

Speculations are rife that while preparing for his role in the upcoming entertainment Jabariya Jodi, Siddharth had been introduced to the leader of the pack of men who are in the groom kidnapping business in Bihar, the concept on which the film is based. The film is inspired from true events and the characters in the film had to be done with exact precision, for which the actor had to observe the lifestyle and the mannerisms of men who are actually in the business of kidnapping men, and selling them to the families of the bride. 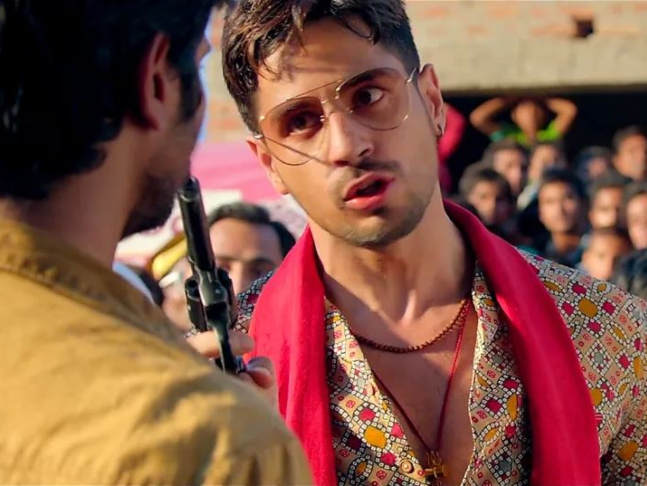 Recommended Read: I worked on the accent which is a blend of Maithili, Bhojpuri and Magahi in Patni: Sidharth Malhotra talks about his prep for ‘Jabariya Jodi’

According to the sources, Sid met many people from Bihar who are in the business of kidnapping grooms. The film is shot at real locations in Uttar Pradesh to give the right flavour. Interestingly, both the writers of the film, Sanjeev K Jha and Prashant Singh belong to the same state so they took to fact and fictionalized the story, keeping it as real as possible. The film also stars the powerhouses of talent such as Aparshakti Khurana, Sanjay Mishra, Neeraj Sood, Gopal Dutt, Javed Jaffrey and Chandan Roy Sanyal.

Produced by Shobha Kapoor, Ekta Kapoor, and Shailesh R Singh, Jabariya Jodi is all set to release on August 2, 2019.