Advertisement
HomeBOLLYWOODENTERTAINMENT NEWS'Karan Johar offered me a brilliant part in a killer story,' says Ranveer Singh on his role in the period drama 'Takht'

'Karan Johar offered me a brilliant part in a killer story,' says Ranveer Singh on his role in the period drama 'Takht'

Ranveer Singh is at the peak of his career and has no signs of coming down in the next couple of years. The actor, who is currently shooting for Kabir Khan's '83 in the United Kingdom has an interesting lineup of films and one of them is Karan Johar produced Takht. During an interview with an entertainment magazine, Ranveer opened up about Takht and working with Karan. He said he always wanted to collaborate with the director/producer and added that he has been offered a brilliant part. He said the role of new to him and he saw the potential to make something noteworthy out of it

"I have always wanted to collaborate with Karan Johar and he offered me a brilliant part in a killer story. It's unlike anything I have done before and I saw the potential to make something noteworthy out of it," Ranveer told. 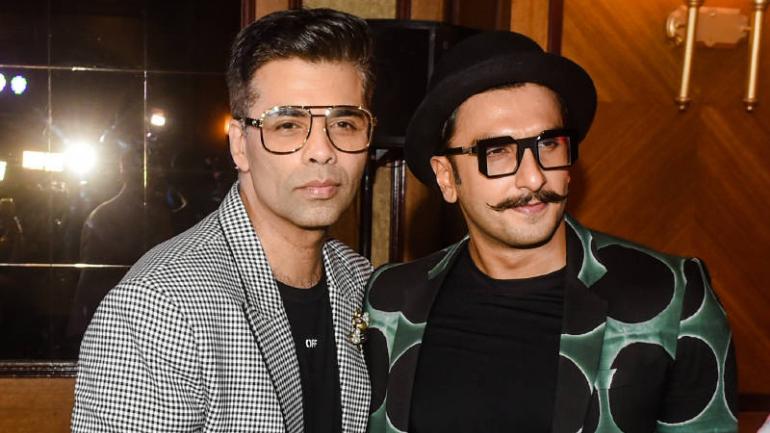 Recommended Read: I don't think it's right to click film celebrities without their permission: Ranveer Singh on the constant media coverage of celebrity

In Takht, it is said that Ranveer is playing the role of Dara Shikoh, the eldest son of Shahjahan touted to be played by Anil Kapoor. It is the first time that Ranveer will share the screen space with Kareena Kapoor Khan who plays the role of his sister Jahanara Begum.

Ranveer, workwise, is currently shooting for '83 based on the Indian Cricket Team's victory against West Indies in World up 1983. He will be playing the role of former captain Kapil Dev. Deepika Padukone plays his reel wife Romi Bhatia. The film will release on April 10, 2020. Apart from that, Ranveer has signed a film with Yash Raj Films titled Jayeshbhai Jordaar.