Filmmakers Nitesh Tiwari who has directed Dangal and Ravi Udyawar director of MOM are all set to direct Ramayana with an estimated budget of Rs 500 crore, a live-action trilogy in Hindi, Tamil and Telugu, shot in 3D will be released in three parts. The trilogy film will be produced by Madhu Mantena, Allu Aravind and Namit Malhotra.

Ramayana will be made with actors from Hindi, Tamil, Telugu, Marathi, Gujarati and Punjabi films as the makers are targeting pan-India as well as the global audience. While admitting, it being a huge responsibility because the Ramayana is not just a revered ancient text in Indian mythology but also an integral part of our culture and more relevant today, Nitesh informed that they are ensuring that whatever is said and shown has the stamp of authenticity. 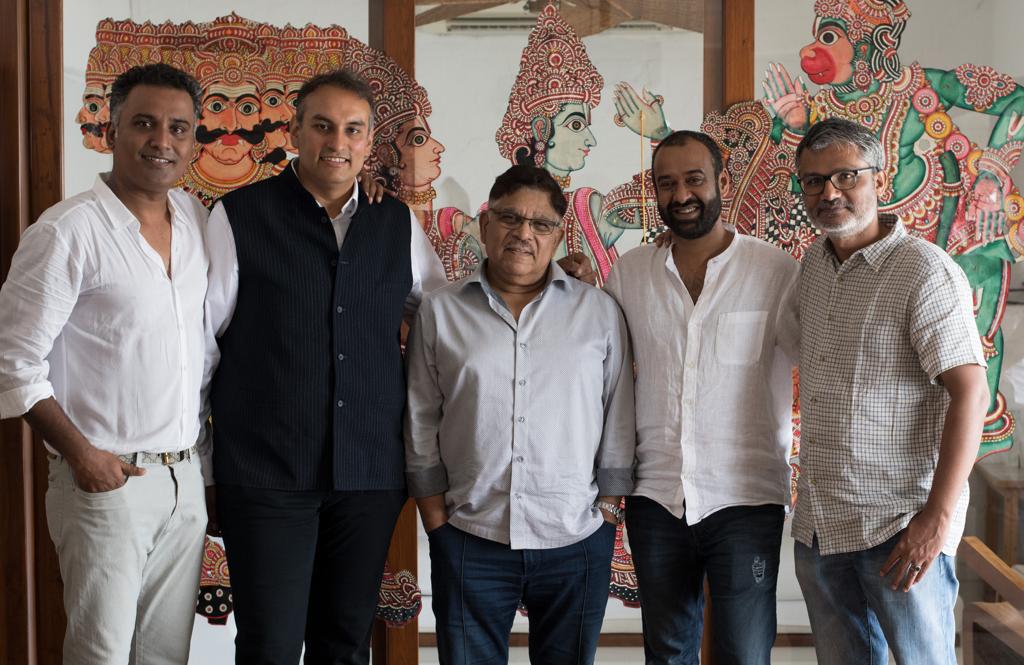 Explaining his reasons for doing the films, he said his primary focus is the story and if it pushes the envelope while challenging him as a filmmaker further, and found collaborators who share his vision and passion, he is happy to join the team. All three criteria have been fulfilled in this instance. “Madhu and Ravi have been friends for years, Allu sir and Namit are legends and Sridhar has fabulous credentials as a creator. All we have to do now is zap the world,” Nitesh asserted. 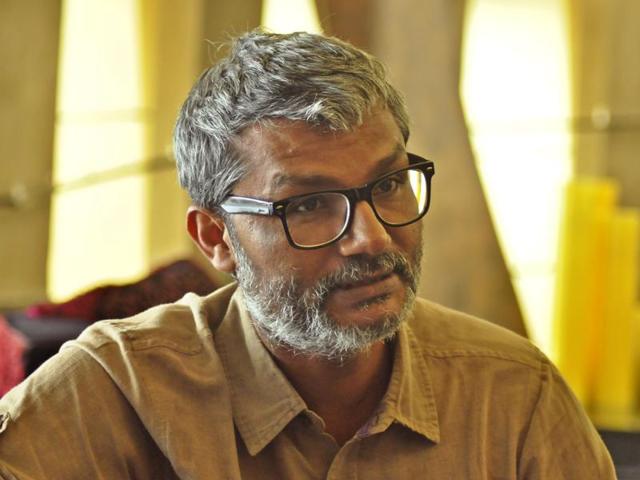 Ravi is very excited to direct the film, “I heard these stories from my grandmother and mother and passed them on to my children. Everybody knows the story of Ram, Sita and Raavan, it’s the story-telling that will make our trilogy memorable and I’m putting everything I have learnt into it to make it fun and engaging while staying true to the original”.

The project has been a work in progress for the last three years. Progress includes scenes from Ayodhya with its emblematic rosetinted tree of learning, a gold-splashed Lanka and a lush-green Mithila with Nepalese architecture, beside battles between the devas and the rakshasas and the aquatic underwater life, among others. They will serve as references for the setting, costume, cast and action.

For Nitesh, the appeal of the epic lies in its tableau of characters from Raavan, who is a reminder to people of all that he could have achieved but because of certain actions, ends up on a stake every year during Ramlila, while Ram is an embodiment of some values that people have since forgotten. “I went with my father and brother to the Ramlila every year and though we all knew the story, it still evoked the same emotions in us when Sita was kidnapped or Raavan’s effigy burnt,” he reminisces. 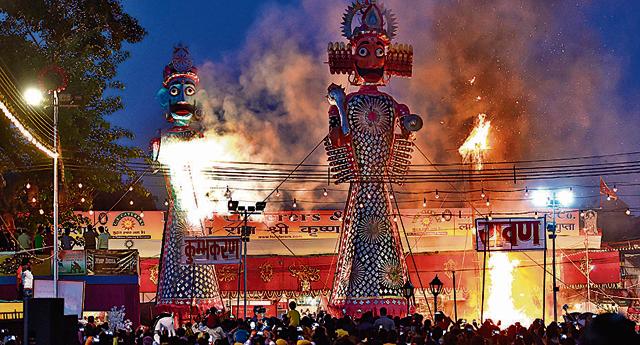 A visit to Chitrakoot, where he saw Ram’s footprint and the outline of his bow, made the mythology real for the filmmaker. For Nitesh his greatest takeaway from Ramyana is Ram. “He was an ideal leader, husband, father and son. With time, I’ve realised that it’s easy for us to be a good father but so difficult to be a good son. It’s made me a better son to my elderly father, and I can only hope that my son will also take good care of me", he smiles. “Apart from Ram and Raavan, every character, be it, Sita, Lakshman or even Hanuman, has something to say which is why we are telling the story in three parts.” he added. 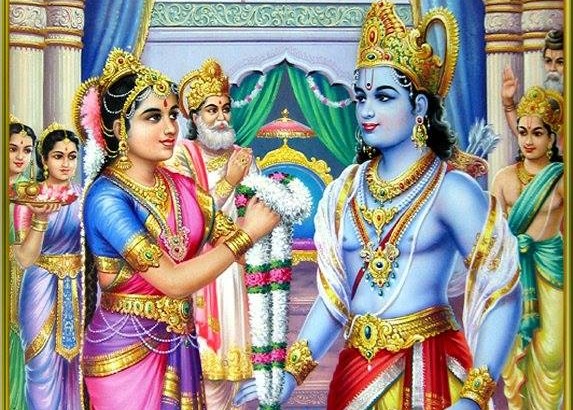 The team has yet to take a call on the filming and the release plan, but they are hoping to kick off next year and are targeting a 2021 release for Part 1, promising that there won’t be too long a gap between other two installments.

Director duo is hoping for the same acceptance when their Ramayana arrives in cinemas in 3D. “Money and time are not a problem. Our producers have told us to be fearless and fly. So, we are flying visually,” said Nitesh with Ravi adding, “There are many sci-fi films but only one Star Wars. We have access to the best technology and talent so what better time to let the world see what our country has to offer.” 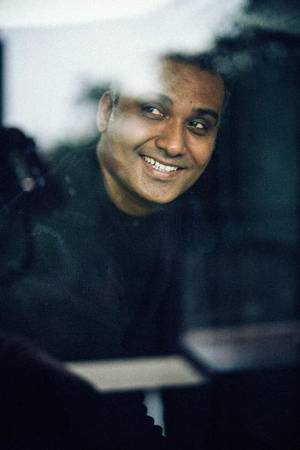 Ravi Udyawar points out that Namit’s studio, Prime Focus, has bagged three Oscars in the last five years and many of the technicians there have been working on A-list Hollywood films and are an exciting leap into the epical world. “For me the Ramayana offers magic in its shape-shifting monsters. It’s something that even a toddler will enjoy. When I told my son, Rian, who is 12 what we were doing he was jumping around all day wondering what Raavan and Kumbhakarna would look like while my 15-year-old daughter Renee was visualising the fights between Ram and the rakshasas in the forest. Having seen animated versions on TV, they can’t wait to see it in live-action. For me the biggest thrill was when Rian told me that Hanuman is cooler than Superman. I am doing this for my children,” he exulted.