With the Indian Cricket team, led by Captain Virat Kohli, having a fabulous stint at the ongoing ICC World Cup, cricket fever has taken over the nation with several B-town celebs flying to England to watch Team India play. Now joining the bandwagon of stars is none other than Aditya Roy Kapur, who is all set to fly to London to watch India play the semi-finals against New Zealand in the tournament. As per a report in a leading daily, the actor will be heading to the Queen's City with family and friends for a short vacay of 10 days.

For the unversed, Aditya made his comeback to films after a hiatus of two years with Karan Johar's period drama Kalank. Earlier this year, he also shot for Anurag Basu’s upcoming anthology apart from shooting Mohit Suri's Malang in Goa. With a busy schedule for the past six months, it seems Adi is certainly looking for a break before he dives into the shoot of Sadak 2, co-starring Pooja Bhatt, Sanjay Dutt and Alia Bhatt. 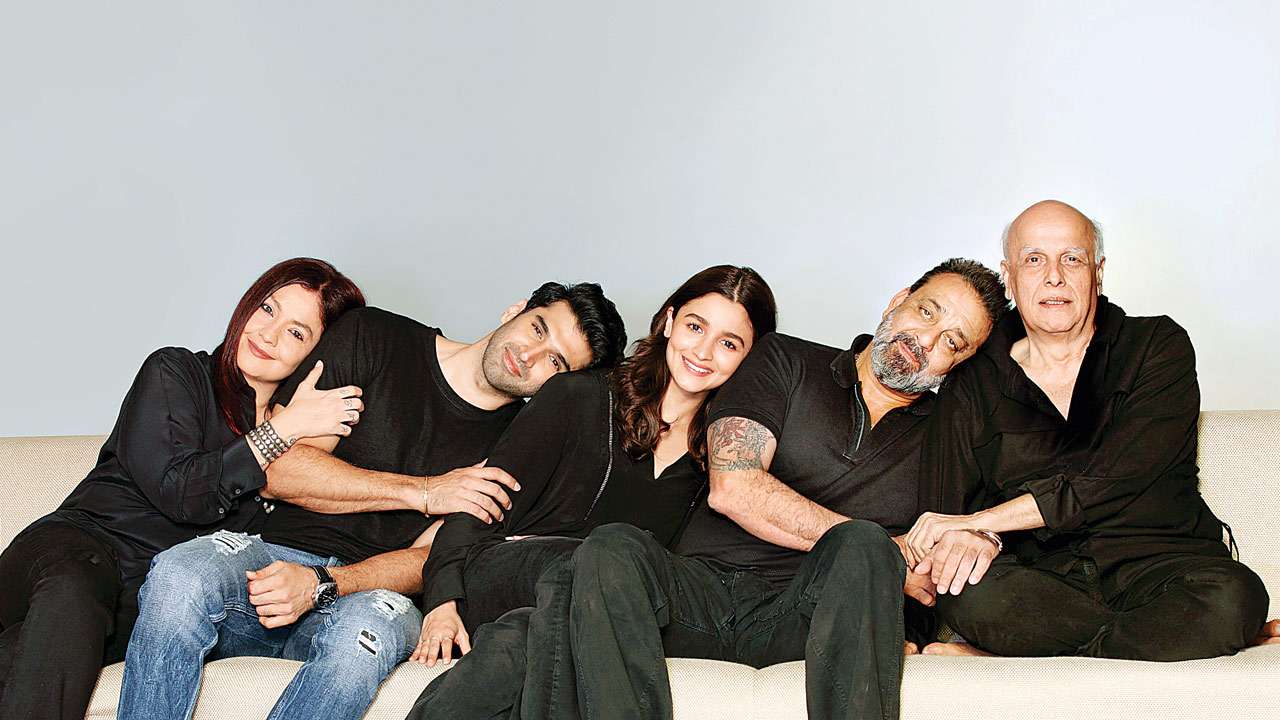 “Aditya has had a choc-a-block schedule since the last five months. He is shooting non-stop for three big projects — Anurag’s movie, Malang and Sadak 2 lined up. Soon, he will start shooting for Mahesh Bhatt’s film. So, before that, he’s taking a small break and heading to England. He will fly there tonight with both his brothers Siddharth and Kunal. Once he returns, he will start filming Sadak 2," a daily quoted a source close to the actor as saying.

Interestingly, Sadak 2 will see Mahesh Bhatt back in the director's chair after almost 20 years. The film will release on July 10, 2020. Pooja and Sanjay had starred in the original 1991 film Sadak, a romantic thriller. It revolved around a young man who falls in love with a sex worker.