Superstar Salman Khan and actress Alia Bhatt are teaming up for the first time in Inshallah. The Sanjay Leela Bhansali directorial, an epic romance drama, is a co-production between Salman Khan Films and Bhansali Productions Private Limited (BPPL). The filmmaker along with his team has been traveling to various cities in India and the USA to finalize on the shooting locations for the film. Reportedly, he has completed the recce and the film will largely be shot in California, Florida, Rishikesh, Haridwar and Uttarkashi. In fact, earlier, he had locked in on Varanasi as the location for Alia’s house in the film and the US schedule of the film follows the North India schedule.

Now, according to an entertainment portal, Bhansali has hired high-level security to ensure a hassle-free shooting in these locations. Moreover, special permissions are being sought to keep the onlookers at bay when the team shoots on the beaches of Miami and Orlando. “Alia and Salman are huge stars. They are recognisable around the world and Miami has a huge Indian diaspora as well. So it is important to have a proper security arrangement for them to shoot in Miami. Even when Hollywood films are shot here in Miami, there is huge security. Bhansali’s team wanted the security to match with Hollywood standards,” the daily quoted a source close to the development as saying.

RECOMMENDED READ: Sanjay Leela Bhansali poses with his team in California as recce for Salman Khan’s and Alia Bhatt’s ‘Inshallah’ gets complete 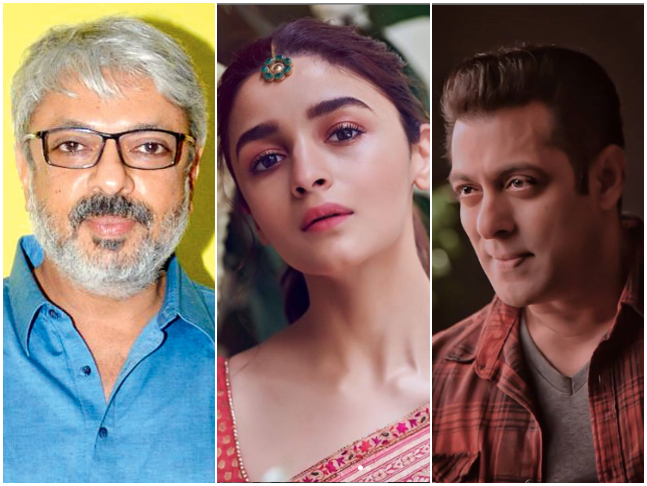 Interestingly, Salman and Bhansali have worked together in films like Hum Dil De Chuke Sanam, Khamoshi: The Musical and Saawariya. They are reuniting after a huge gap of almost twenty years, barring a cameo of the actor in Saawariya. While larger details about the film have been kept under wraps, there have been reports that Salman plays a businessman in his mid-40s. On the other hand, Alia will be seen as a 20-something aspiring actress in Inshallah.