Advertisement
HomeBOLLYWOODENTERTAINMENT NEWSIt's a remake of a hit film, it was bound to do well: Tara Sutaria on losing Kabir Singh to Kiara Advani

It's a remake of a hit film, it was bound to do well: Tara Sutaria on losing Kabir Singh to Kiara Advani

Shahid Kapoor and Kiara Advani starrer Kabir Singh, which released on June 21, is smashing records at the box-office and crossed the coveted Rs 100 crore mark in just 5 days of its release. Now in its second week, the film is refusing to slow down despite getting mixed reviews from the audience and the critics alike. But did you know, it was not Kiara but Tara Sutaria, who was the first choice for the film? However, Tara opted out as the shoot clashed with her debut film, Student Of The Year 2.

Now in a recent interview with a leading daily, was asked if she regretted losing out on the film, now that it is such a huge hit. To which she replied by saying, "It's a remake of a hit film so it was bound to do well." When further prodded about the misogynist tone of Kabir Singh, Tara pointed out, "As a woman, a human being and an artiste, I know have a certain social responsibility, but as artistes we also have a certain artistic freedom and the right to express as we please. It's on the audience as to how they interpret that. Personally, I am a fan of both Arjun Reddy and Kabir Singh." 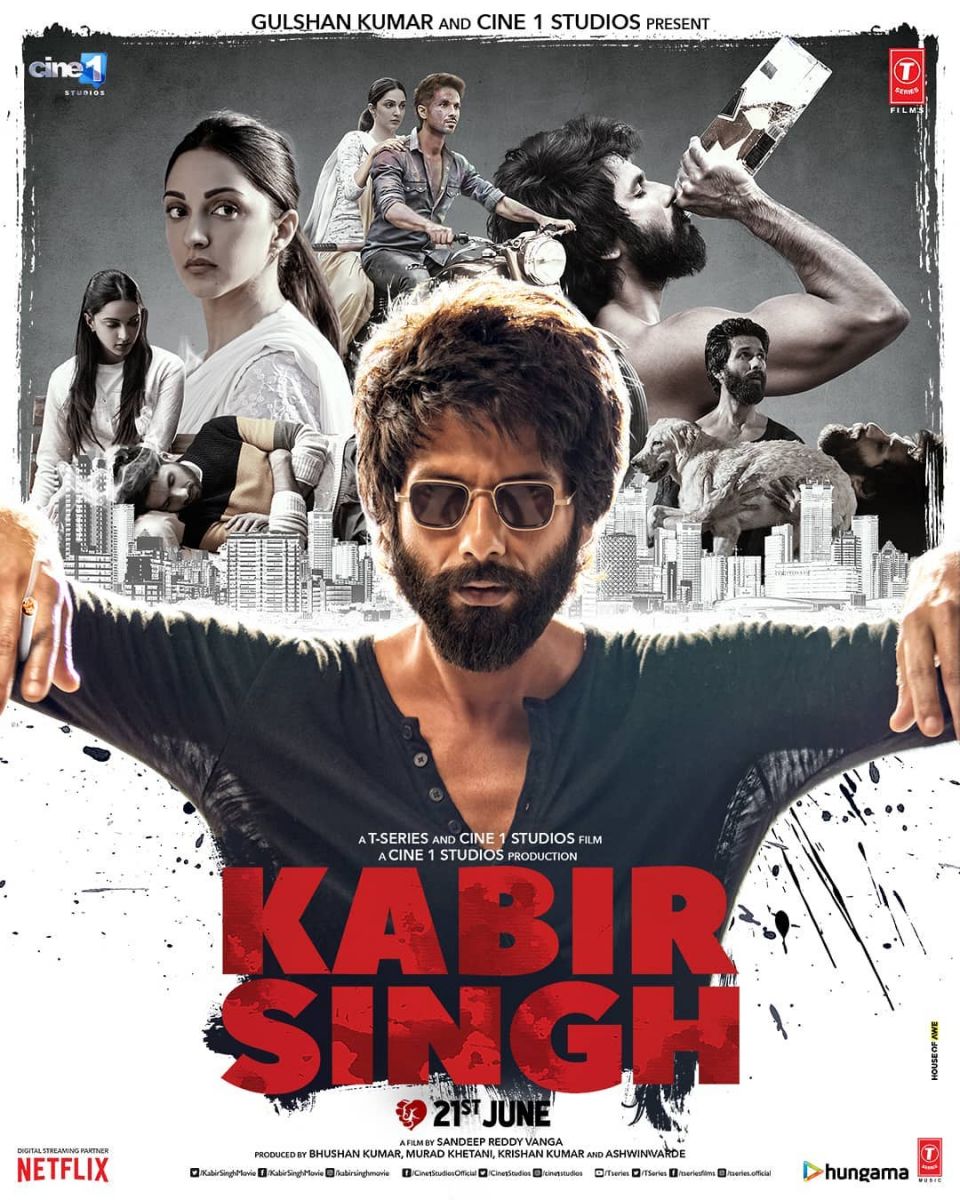 Kabir Singh, a remake of the popular Telugu movie Arjun Reddy that originally starred Vijay Deverakonda and Shalini Pandey, narrates the story of Kabir (Shahid), a young final year medical student who falls in love with Preeti, his junior in college.

Meanwhile, Tara will next be seen in Milap Zaveri's Marjaavaan alongside Sidharth Malhotra apart from the Hindi remake of RX100, co-starring Ahan Shetty.