Advertisement
HomeBOLLYWOODENTERTAINMENT NEWS‘I think it is my sense of duty to make sure I am clear’, says Sara Ali Khan on taking up her social media responsibilities very seriously

‘I think it is my sense of duty to make sure I am clear’, says Sara Ali Khan on taking up her social media responsibilities very seriously

Sara Ali Khan proved to be one of the most promising debutants of last year. The actress bagged the Best Debut award at Filmfare Awards as well for her performance in Kedarnath in which she starred with Sushant Singh Rajput. She followed it up with Simmba in which she was paired opposite Ranveer Singh. Sara left the audience wanting more especially after her no-nonsense and hilarious appearance on Karan Johar’s chat show Koffee With Karan.

Sara also has a very strong presence on social media as well. Recently, in an interview with a daily, the actress opened up about her social media responsibilities. She said, “I used to initially say it doesn't matter at all, but as time has passed by I have realized that there are about 10 million people following me. That's a huge number, but most importantly one needs to be a little more aware, which is a very big one for me. I am a very bindaas kind of a person. I do like it as and say as it is. Most people take it sportingly, but there are certain people who don't.” 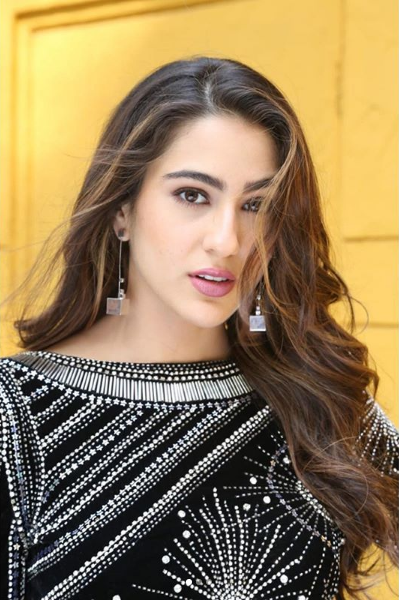 RECOMMENDED READ: These pictures of Sara Ali Khan and Kartik Aaryan posing for a cozy picture in Shimla will leave you wanting for more