For years staffers at Citibank’s Juhu branch near the JW Marriott signal described their location as being next to Mumbai’s most famous address – that of Bollywood veteran Amitabh Bachchan. Now, sadly, that’s going to change. The leading international bank had been occupying space at Ammu Bungalow next to the Bachchan residence Jalsa in Juhu for years on end. And Citibank continued to lease the bottom half of the premises even after Hindi cinema’s famous family acquired Ammu Bungalow.

People asking for directions to the bank were told “next to Amitabh Bachchan’s bungalow”. Many changes happened to Ammu Bungalow down the years. The top half of the bungalow got modified to resemble an extension of Jalsa. And astute observers got to see a first-floor passage between the two Bachchan residences. The brown wood design around the compounds is similar. Also, the tarpaulin covering the two bungalows in the rains is identical. In other words, the two homes had many things in common. However, the public traffic to the bottom half of Ammu Bungalow had always been heavier because the numerous persons who held accounts in this branch continued to curiously visit it. 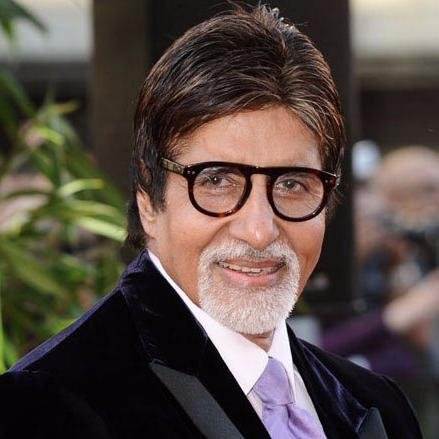 Until on June 9, the bank informed all its customers that they were relocating their Juhu Branch. The notice read, “We would like to bring to your notice that we are relocating the Citibank Juhu branch and ATM located at Ammu Bungalow, B/1, V. Mehta Road, JVPD Scheme, Juhu, Mumbai - 400 049 to BKC at Ground Floor, FIFC Building, Bandra Kurla Complex, Bandra (East), Mumbai - 400 051.”'

Hence it is now safe to assume that the long association between the Bachchans and Citibank’s Juhu branch is terminated. Will this address be rented out again or whether it will only remain a residential property remains to be seen.