On June 14, Peeping Moon had informed its readers exclusively that Mirzya actress Saiyami Kher will star in Anurag Kashyap's next directorial for his new production house and that Malayalam actor Roshan Mathew will be playing the male lead. A source close to the filmmaker had said, "Anurag Kashyap is not someone who announces his projects in advance, rather he prefers quietly working on films and surprise fans directly with posters and trailers. This time too he didn't announce the film even though the shooting kicked off yesterday itself in Mumbai."

Now, a source close to the development has revealed that the entire story is set in the city and will be filmed in three months and that Rohan will feature as the male lead. Apart from the two leads, there is a strong ensemble cast in the film. Confirming the news to a leading daily, Saiyami said, “Yes, I am currently shooting for the film and it has still not sunk in that I am in an Anurag Kashyap film. It’s an understatement to say that I am excited to be a part of this project. I can’t really talk too much about my character or plot as of now.” 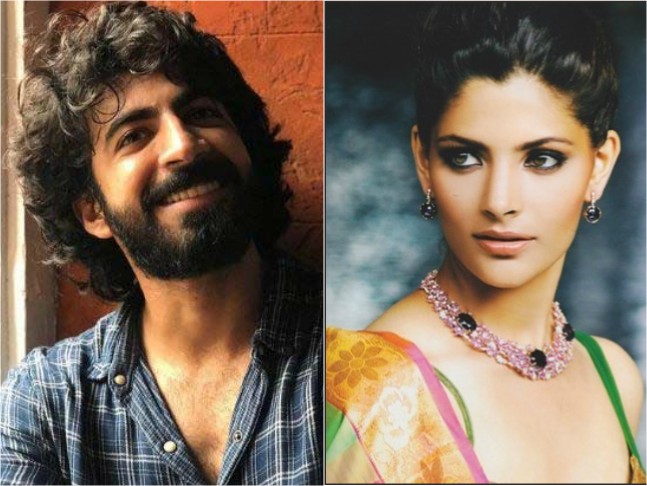 The actress made her acting debut in 2016 alongside Anil Kapoor’s son, Harshvardhan, in Rakeysh Omprakash Mehra’s Mirzya. She then did a Marathi film, Mauli, with Riteish Deshmukh. Roshan, on the other hand, is known for his performance in films like Aanandam, Koode, Viswasapoorvam Mansoor and Orayiram Kinakkalal.

We are family! Kareena Kapoor Khan shares her ‘beautiful niece’ In