Shahid Kapoor is one of the most talented and handsome actors in Bollywood today. Be it the matured Aditya Kashyap in Jab We Met or the innocent Rajiv Mathur of Ishq Vishk, Shahid nailed it to perfection. Now, with the trailer of Kabir Singh, we are sure that the actor is all set to get the box office ringing. As we speak of him, Shahid is busy navigating across the country for promotional interviews for the film. During one such interview with a leading daily, Shahid spoke at length about his career and said he is currently employed.

"I am unemployed right now because I don’t have a film and it does suck because I want to know what I am doing next! I do have too many things to do even when I am not working, so there is always something to do," Shahid quoted. 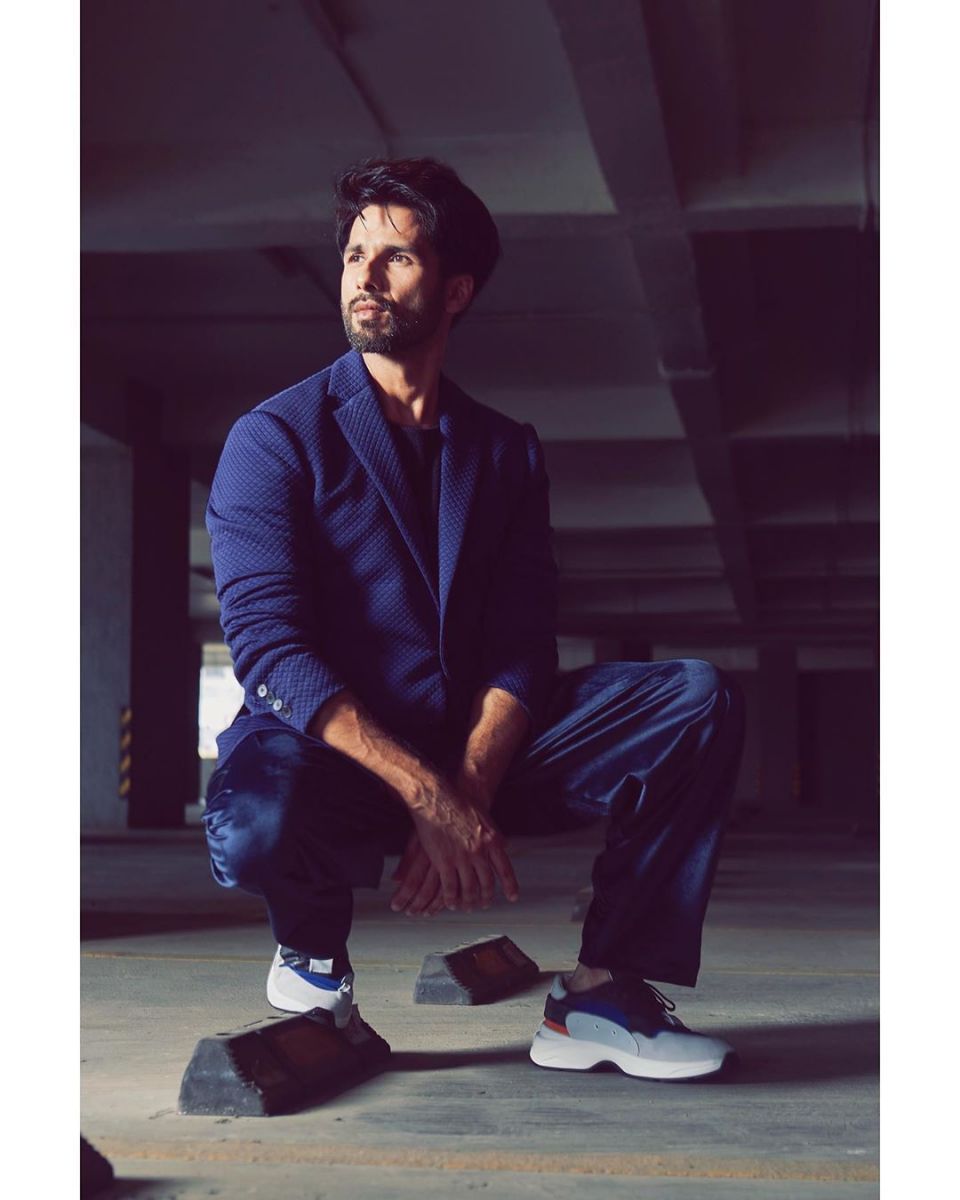 Recommended Read: Shahid Kapoor makes a hilarious disclosure about his fights with wife Mira Rajput, says they last for as long as 15 days

Shahid had earlier shown interest in being cast for the biopic of boxer Dingko Singh, the first and only Asian gold medallist boxer from India in the Bantamweight category. However, it seems things aren't working out for Shahid.

Speaking about Kabir Singh, the film has Kiara Advani cast opposite Shahid as Preeti. The film is the official Hindi remake of the Telugu superhit film Arjun Reddy featuring Vijay Deverakonda and Shalini Pandey. Kabir Singh and Arjun Reddy share the same director-Sandeep Vanga Reddy. The film is scheduled to release on June 21, 2019.

From one Sush to another, wish I knew him and discovered our fascinati