Sushmita Sen's brother Rajeev Sen got married to his longtime girlfriend, TV actress Charu Asopa in a low key court marriage on June 7. Post that, the two celebrated their engagement in Goa on June 14 and pictures from the beautiful ceremony were all over social media. Now on Sunday, June 16, Rajeev shared a new set of pictures on his social media accounts and Instagram stories, where he and Charu can be seen performing their haldi ceremony. 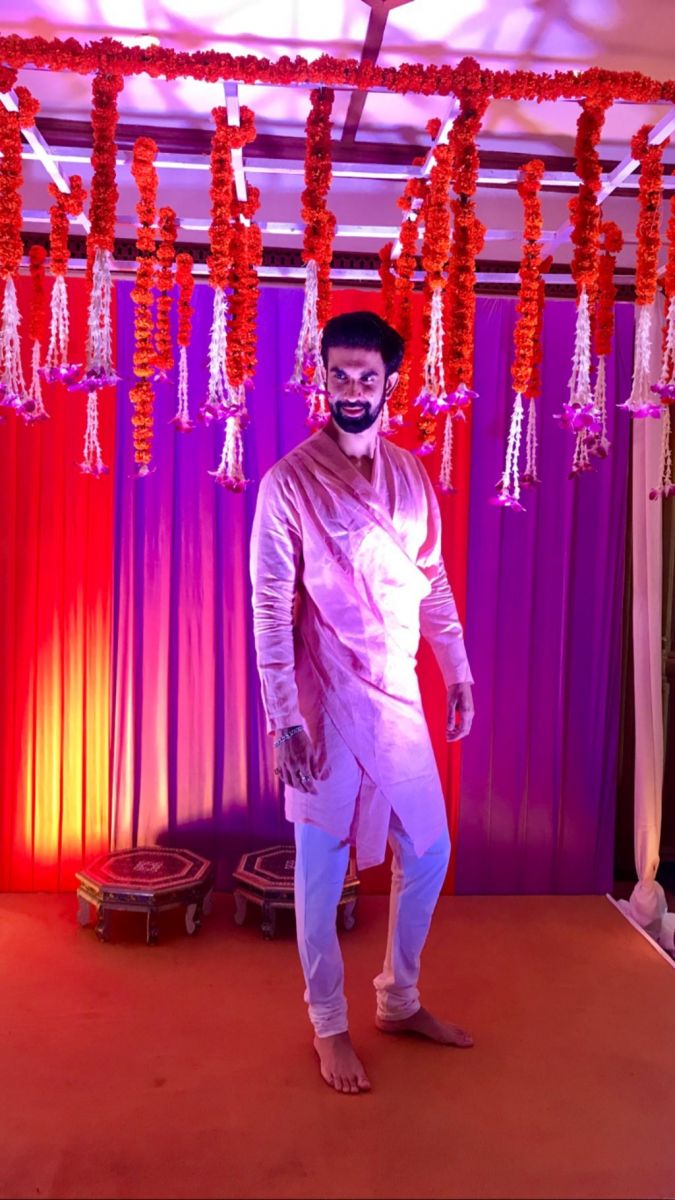 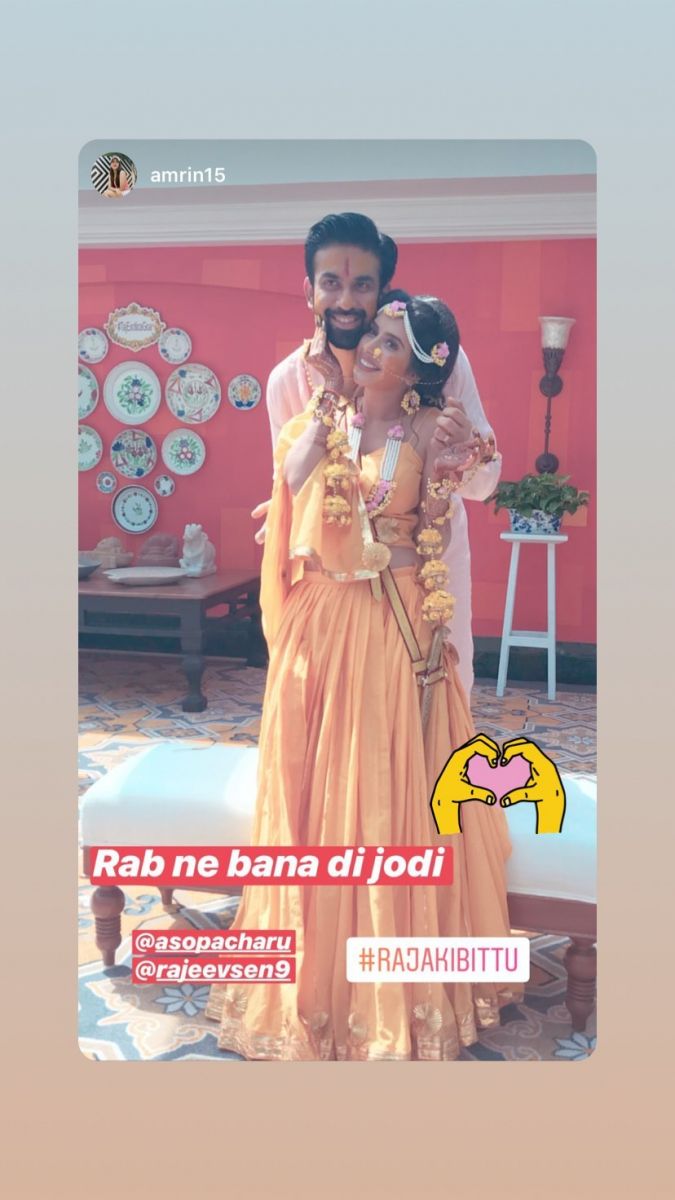 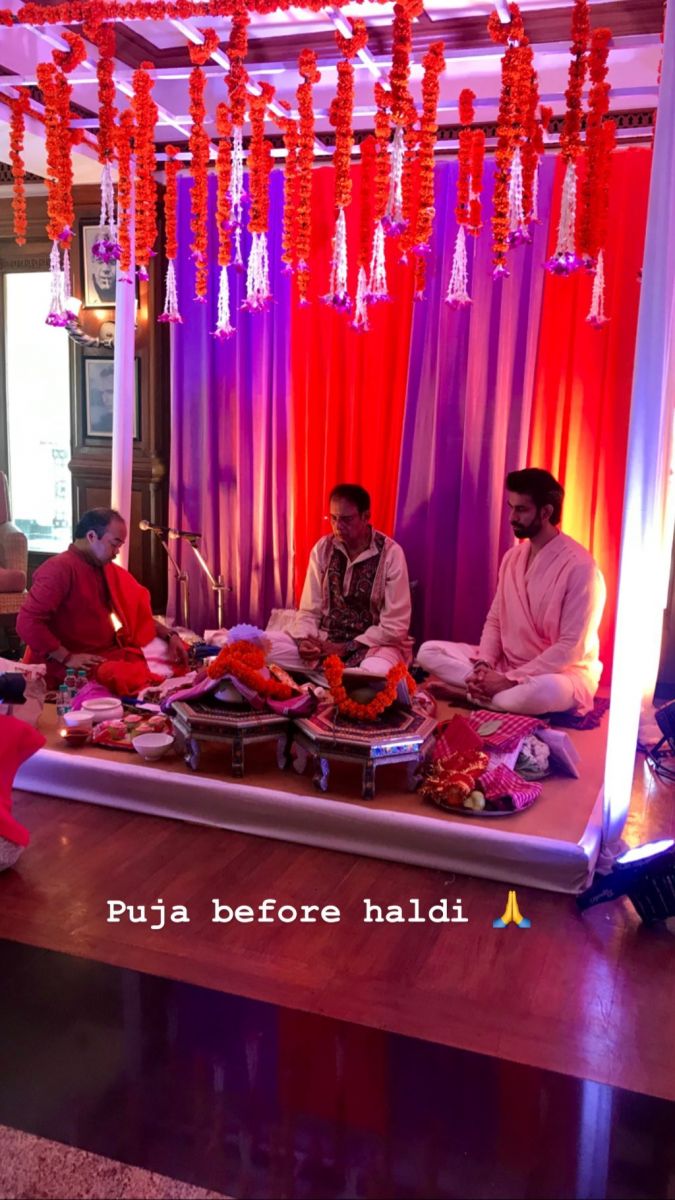 In one of the post, both of them look adorable as they lovingly look into each other's eyes. Rajeev captioned the picture as, "My soul mate for life " While Rajeev opted for a red kurta pyjama, Charu was seen in a stunning golden shimmery outfit.

Apparently, the two started dating after a chance meeting at a party. In an earlier interview with a leading daily, Charu had revealed how they found their way to each other, "After our first meeting, we had decided to catch up again over coffee, but I left for my hometown, Bikaner. I was on a much-needed break after my show, Jiji Maa, ended. In fact, I hadn’t decided when to return. However, as luck would have it, I was offered KarnSangini and had to report on the set the very next day," she said.

Well, going by their wedding picture, the two certainly look made for each other.