Advertisement
HomeBOLLYWOODENTERTAINMENT NEWS‘Sooraj Barjatya gave me a chance, so I believe that everyone deserves a chance’, says Salman Khan on why he helps and mentors other actors in Bollywood

‘Sooraj Barjatya gave me a chance, so I believe that everyone deserves a chance’, says Salman Khan on why he helps and mentors other actors in Bollywood

Superstar Salman Khan is having the biggest and loudest laugh as his film Bharat is breaking all records at the box office. The film has appealed to the audience as well as the critics and has become probably the most profitable films of Salman’s career. Salman who is well-known to mentor and launch newcomers and even shell out advice to several celebrities on fitness opened up about what makes him such a pure heart when it comes to motivating and helping other stars during a recent interview.

During a recent interview with Tollywood superstar Ram Charan’s wife Upasana Kamineni who is also the editor of a wellness magazine, Salman revealed why he helps and mentors other celebrities in Bollywood. He said, “Because when I was trying to grow (in Bollywood) people let me grow and so I have a lot of respect for that. Like Sooraj Barjatya, he could have casted anyone but he chose to cast me even though I had a film coming up before Maine Pyar Kiya and he wanted to have a newcomer. So I was given a chance, so I believe that everyone deserves a chance.” 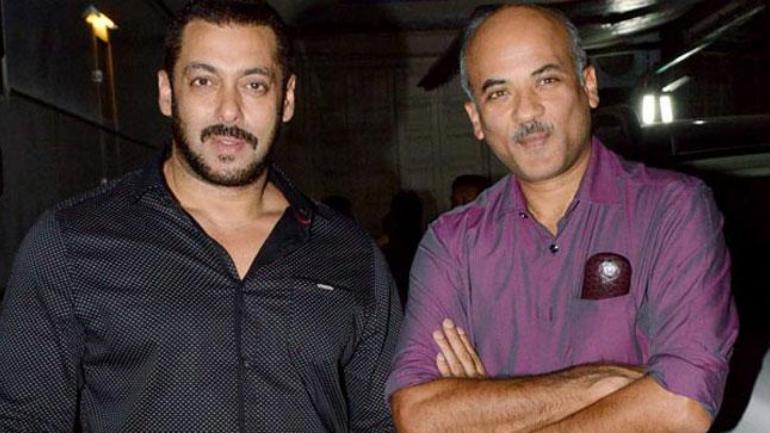 Watch: ‘Public should be concerned about the health and education bu