Amitabh Bachchan who is pretty active on social media got a rude shock today as his Twitter account was hacked. His profile image was changed to Pakistan Prime Minister Imran Khan’s image and the bio was also changed. 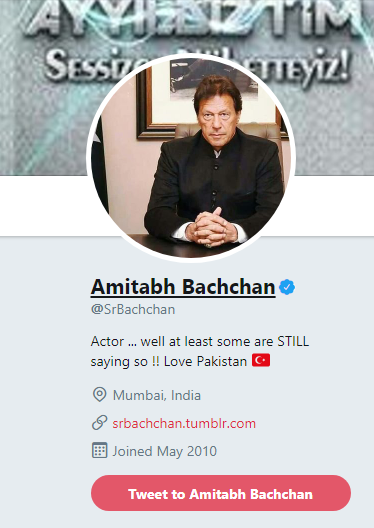 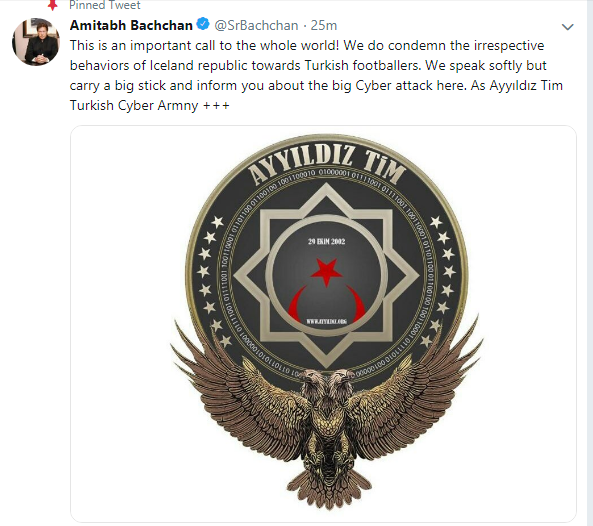 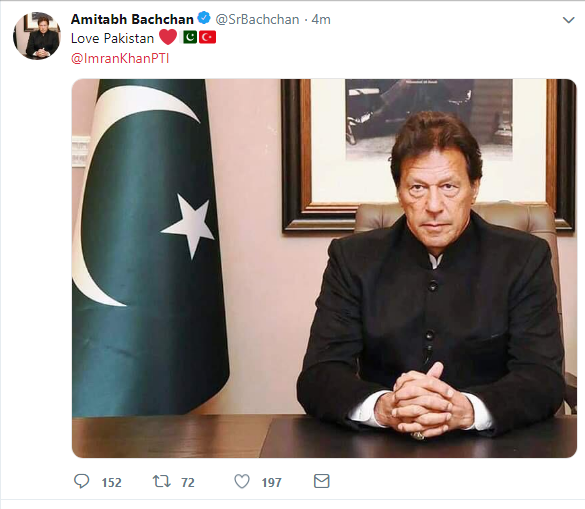 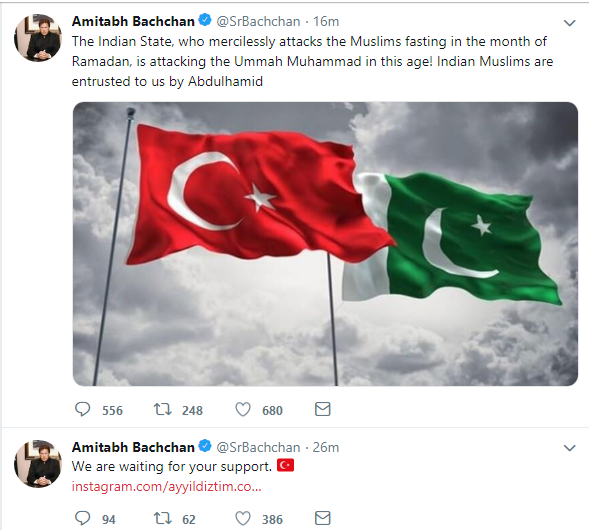 Twitterati also had a field day tweeting about the hack. Check out some tweets below:

Someone from Turkey hacked the Twitter account of Amitabh Bachchan and posted the picture of Imran Khan#AmitabhBachchan pic.twitter.com/tit8iN91DY

When the hacker has a pathetic sense of humour!!

And a poor taste in Love #AmitabhBachchan pic.twitter.com/frKOeQ75k8