Priyanka Chopra recently spilled the beans on how Nick Jonas is in love with Bollywood songs and listens to some before his shows. The actress who tied the knot with the American pop singer in December 2018 believes that she has created a monster in Nick.

Priyanka revealed that Nick loves Bollywood music now, and listens to it before concerts. "Listening to Bollywood music has become his hype music before a concert. It's really funny. I went to the Jonas Brothers concert and I walk into the dressing room and I was like, 'Wait, what?' And he's like, 'Yeah, babe, it's my hype music!' I was like, 'I have created a monster, it's great.' It's amazing how he embraces it," she said. 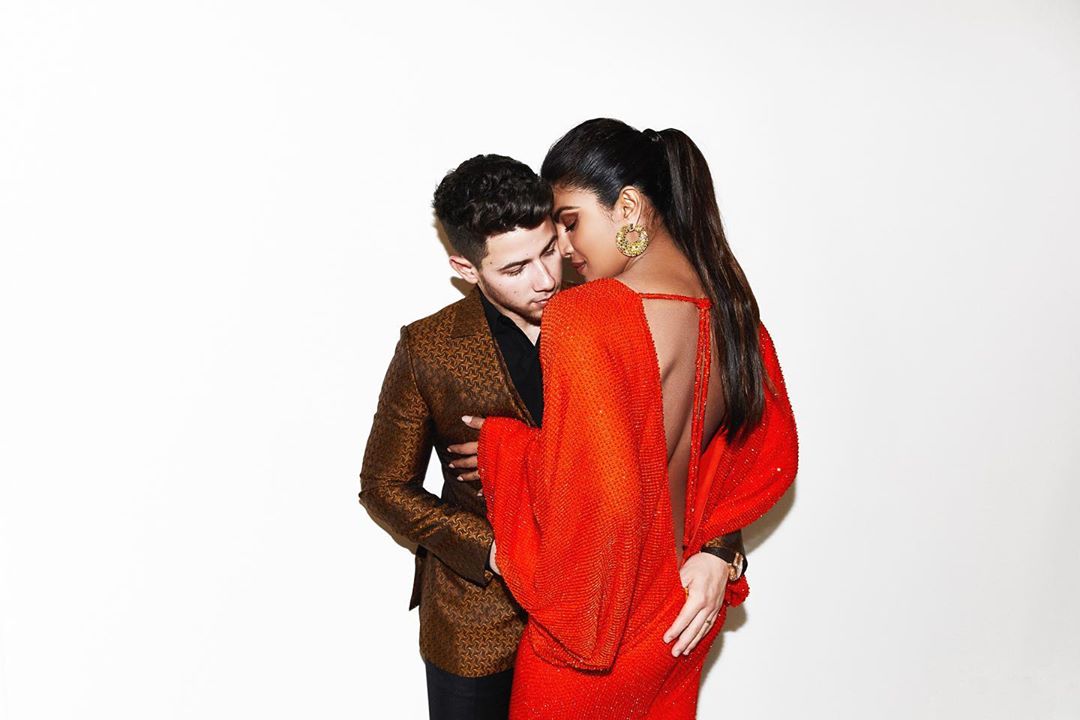 Recommended Read: Priyanka Chopra says people still give her 'a lot of shit' for being ten years older to husband Nick Jonas

For the unversed, Nick and Priyanka dated for one year after which the two got married in a Christian and Hindu ceremony in India. Priyanka resides in the US with husband Nick and keeps juggling between USA and India for work.

On the work front, Priyanka will be next seen in Shonali Bose's The Sky Is Pink. The film which also stars Farha Akhtar and Zaira Wasim is said to hit the screens on October 11, 2019.