Salman Khan is all set to return as Chulbul Pandey in Dabangg 3 for which the actor has even started shooting. Sonakshi Sinha will also be reprising her role as Rajjo. However, Salman and Sonakshi are not the only ones who are coming back to the franchise. Reportedly, Dimple Kapadia will return to play Salman’s mother in the film too. Dimple’s character died in the original 2010 film Dabangg and hence she did not feature in the sequel Dabangg 2.

There was just a passing mention of her character in the second installment but according to reports published in a website, Dimple will be seen in a full-fledged role in Dabangg 3 as the film is a prequel. Besides, Dimple, Arbaaz Khan as Chulbul’s half-brother Makhanchand Pandey or Makkhi and Mahie Gill as Makkhi’s wife Nirmala will also be seen in Dabangg 3. 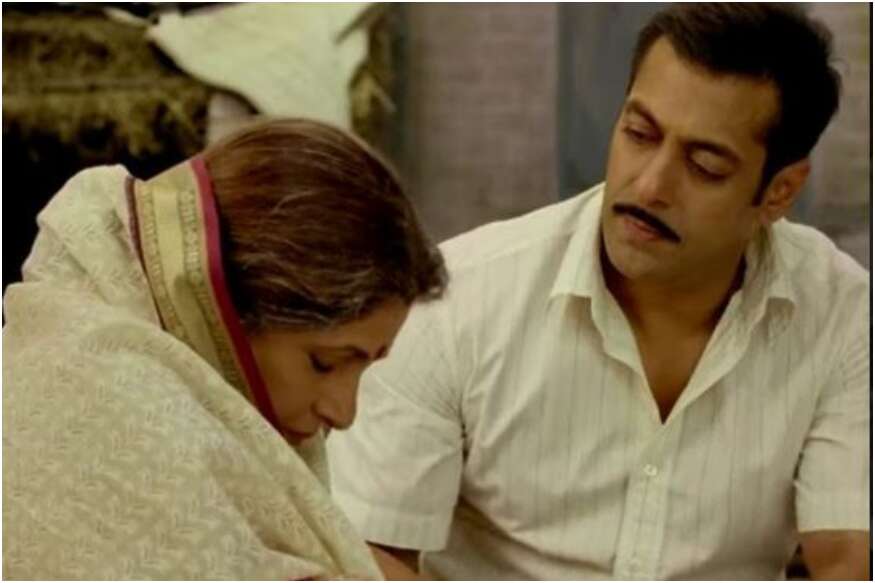 RECOMMENDED READ: You set an example for all of us: Twinkle Khanna congratulates mother Dimple Kapadia on bagging Christopher Nolan film

The film also stars Nikitin Dheer and Kannada star Sudeep as the main antagonists. Dabangg 3 is directed by Prabhu Deva and is slated to release on December 20.

Besides, Dabangg 3 Dimple will also be seen in Ayan Mukerji’s directorial Brahmastra that stars Alia Bhatt, Amitabh Bachchan, Ranbir Kapoor, Nagarjuna Akkineni and Mouni Roy. She has also been signed for Christopher Nolan’s upcoming film Tenet and will be making her Hollywood debut through the film. Indeed a very interesting time for Dimple.