Advertisement
HomeBOLLYWOODENTERTAINMENT NEWSWas offered Mannat but dad said what will I do with such a big house: Salman Khan reveals Shah Rukh Khan's dream house was proposed to him first

Was offered Mannat but dad said what will I do with such a big house: Salman Khan reveals Shah Rukh Khan's dream house was proposed to him first

Salman Khan who is currently busy with the promotion of his upcoming film Bharat recently revealed that Shah Rukh Khan's lavish Bungalow Mannat, situated in the heart of Mumbai, was initially offered to him.

Salman revealed that during the beginning of his career, he was offered the chance to buy the bungalow Mannat which is now owned by Bollywood superstar Shah Rukh Khan. But he passed on the opportunity after his father Salim Khan asked what he'll do with a big house, "Itne bade ghar me karoge kya?". Salman took his father's advice and eventually the bungalow went to Shah Rukh Khan.

Salman also said that he wants to ask the same question to Shah Rukh Khan, "Tu itne bade ghar mein karta kya hai? (What do you exactly do in such a big house)." 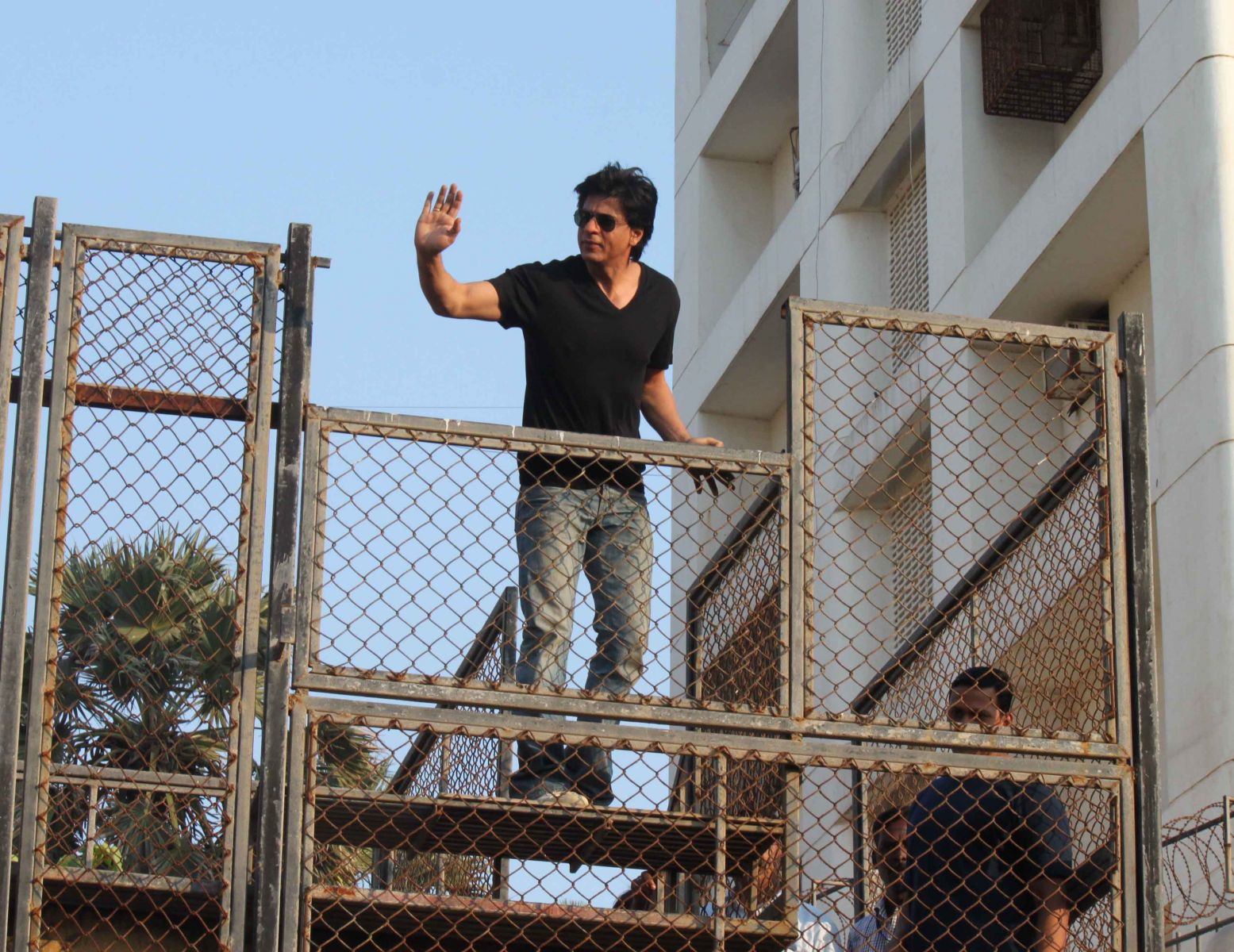 Recommended Read: 'Shah Rukh Khan, Aamir Khan, Akshay Kumar and me are the only ones to pull off the stardom,' says Salman Khan

In a radio show earlier, Shah Rukh had mentioned that Mannat is his costliest possession.