Salman Khan's rumoured girlfriend Iulia Vantur was all set to make her acting debut with the film Radha Kyun Gori Main Kyun Kaala after making her singing debut in Salman starrer Race 3. However, the film was mired in controversy, first with the MeToo controversy against casting director Vicky Sidana and later for being associated with producer Prernaa Arora.

The film had hit a standstill and there were rumours that instead of Iulia, Sonakshi Sinha might star in the film. However, now the makers have put all these setbacks behind and have decided to go ahead with the film in August. Prem Soni, director if Radha Kyun Gori Main Kyun Kaala confirmed to an entertainment website that the film will go floors in the first week of August. He also dismissed the rumours of the film being shelved. 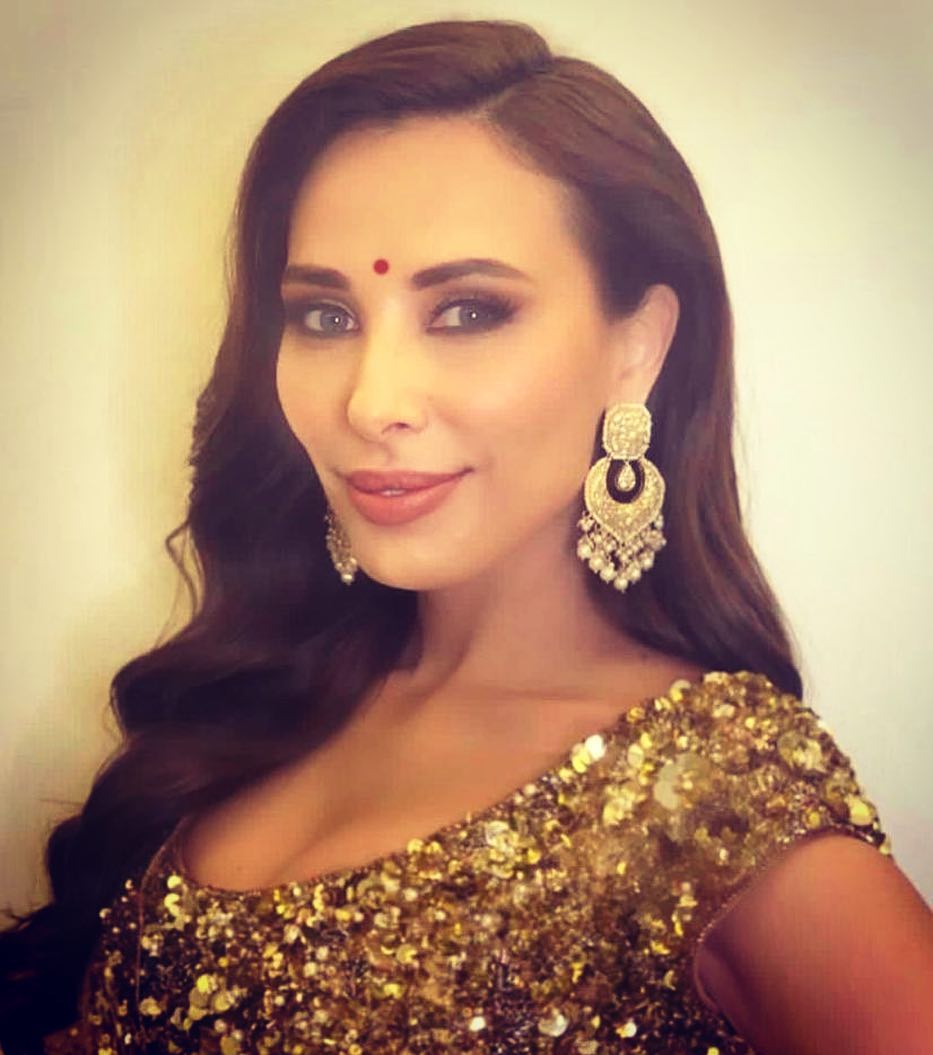 Clearing the air about Prernaa Arora and Studio 5 elements creating trouble as they were the original producers of the film, Prem told the website, “The film completely lies with my company Premraj Pictures and also the rights. I will be producing and directing the film under my banner. Just to clarify its Prernaa Arora, Arjun N Kapoor, Kashish Khan & Om Prakash Bhatt who were part of Studio 5 elements & they have nothing to do with our film and not associated in any way with Radha Kyun Gori Main Kyun Kaala.”

He further refuted the romours of the film undergoing a cast change and rubbished rumours of having approached Sonakshi for the lead role as reported earlier by a few publications. He told the portal, “Iulia Vantur plays the protagonist and there is no change in that at all.”