Acclaimed Hollywood director Christopher Nolan is one of the most revered and favourite directors of film fans all across the globe. The man who is well-known for his intense and layered films is all set to work with veteran actress Dimple Kapadia in his next film titled Tenet. The film will also star Aaron Taylor-Johnson, Kenneth Branagh and Michael Caine. A statement from Warner Bros. revealed more details about the film.

French actress Clémence Poésy, well-known for playing Fleur Delacour in the Harry Potter films has also joined the cast. John David Washington is the main lead whereas Robert Pattinson and Elizabeth Debicki also feature in the film Tenet. The film is supposed to be an action-thriller evolving from the world of international espionage. 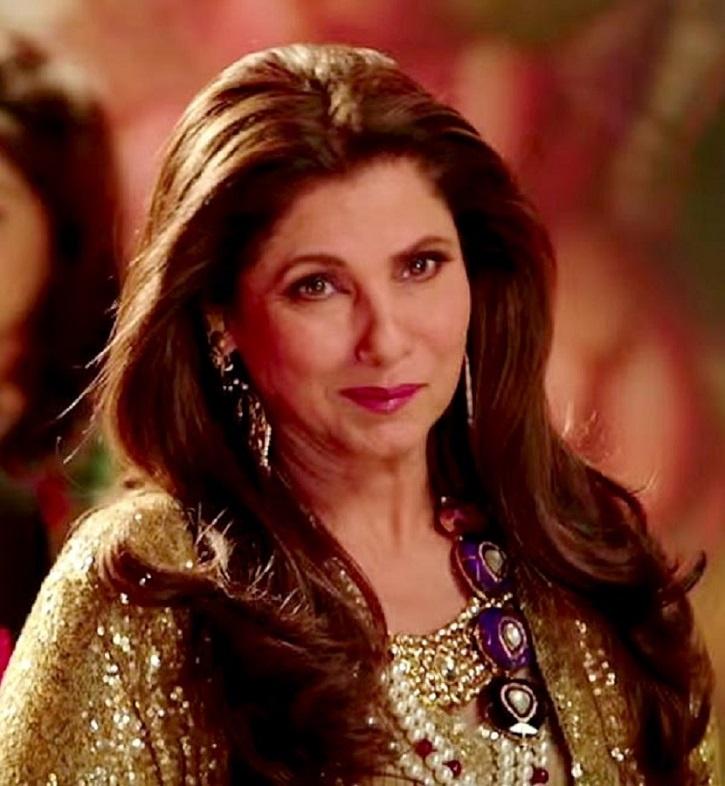 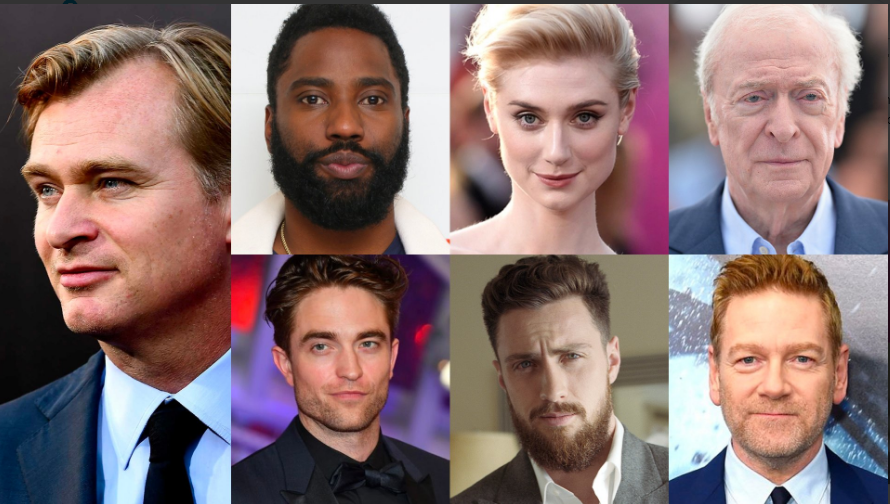 Tenet will have an extensive shooting schedule and will be filmed in seven countries. India is also one of the locations where the film will be shot. The film will be shot using a mix of Imax and 70mm film. Tenet is produced by Nolan and Emma Thomas while Thomas Hayslip is the executive producer of the film. Tenet’s score has been composed by Ludwig Göransson. The film is slated to release on July 17, 2020.

In awe of Disha Patani's dance moves and outfit from Baaghi 3's 'Do You Love Me' teaser? But Diet Sabya has a different take!