Well-known and popular comedy group All India Bakchod (AIB) that had put its operation on hold ever since two of its founding members were named in the #MeToo movement has issued a fresh statement. The statement issued on Wednesday highlights the collective’s future. At the height of #MeToo movement that gripped the media industry last year, AIB CEO Tanmay Bhat and Gursimran Khamba were asked to step down from their positions as a result of their alleged involvement in separate cases of inaction and sexual misconduct respectively.

A separate committee was set up to investigate the issue but as a result of these allegations, the group lost most of its projects and had to put operations on hold, according to the statement released today. The statement read, “Almost all our partners hit freeze on future associations, while others pulled out of active projects effective immediately. All of this hit revenue hard.” The statement further read, “With no incoming revenue and operational costs piling up, we had to make some hard, and unfortunately, permanent decisions. We had to let our office space and entire team go overnight.” 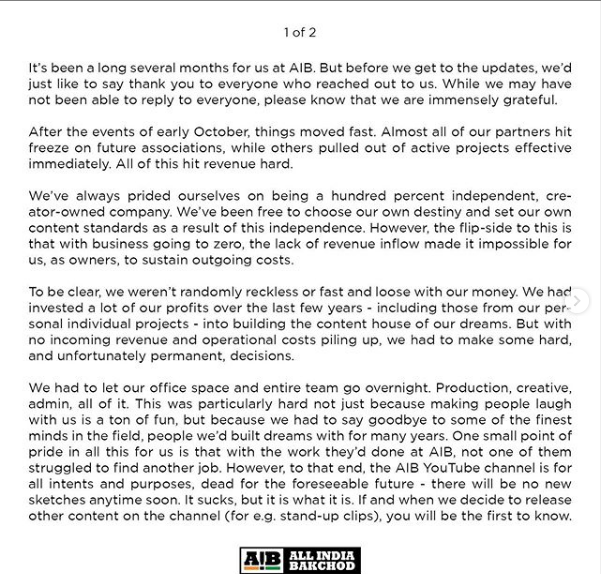 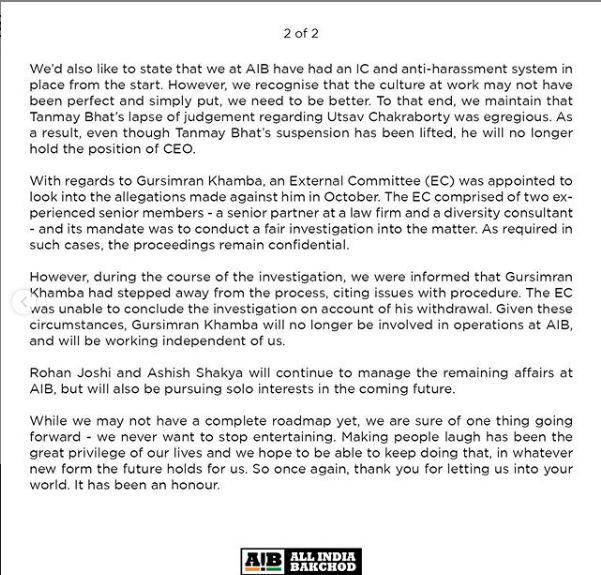 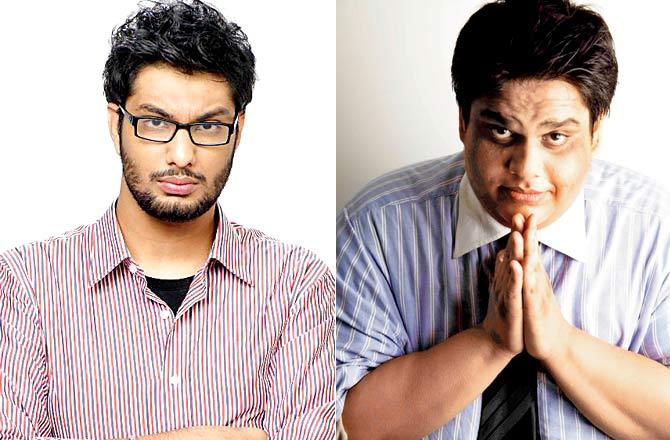 For the unversed, in October 2018, AIB comedian Utsav Chakraborty was accused of sending lewd images to a number of women on social media. The woman had apparently complained to Tanmay about the same before going public but he did not take any action on Utsav. Gursimran was also accused of sexual harassment in a different case. Following the allegations, AIB had suspended Tanmay and Gursimran. 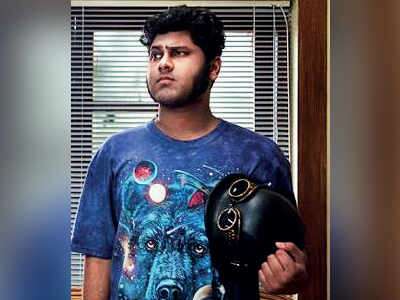 The statement released on Wednesday is the first activity on the group’s social media account since October 2018. The statement also read that the other co-founders Ashish Shakya and Rohan Joshi will continue to manage the remaining affairs at AIB but will also be pursuing solo interests in the coming future.