I liked Atal Bihari Vajpayee, he was a very good man: Salman Khan on his favourite Indian Prime Minister

Salman Khan is extremely busy with the promotions of his upcoming period drama Bharat, and at every media interaction, he never fails to divulge some revelation or make a hilarious remark making the day for all the reporters. Since the Lok Sabha Elections 2019 results will be out tomorrow and we will finally get to know who will become the 15th Prime Minister of India, Salman was asked to name his favourite PM at the media interaction. He took the name of Bharat Ratna, late Atal Bihari Vajpayee.

Salman spoke a lot about Bharat the film but at the same time also spoke about the country as well. When he was asked to name his favourite Prime Minister of India, he said, “A Prime Minister is good only if he is good for the country too. I liked ‘Baap ji’(Atal Bihari Vajpayee). I knew him personally too; he was a very good man. The last film that he saw multiple times was Dabangg.” Atal Bihari Vajpayee breathed his last on August 16, 2018. He was cremated with full state honours at Rashtriya Smriti Sthal near Raj Ghat, and in his funeral procession, Prime Minister Narendra Modi and President Ram Nath Kovind were an integral part. 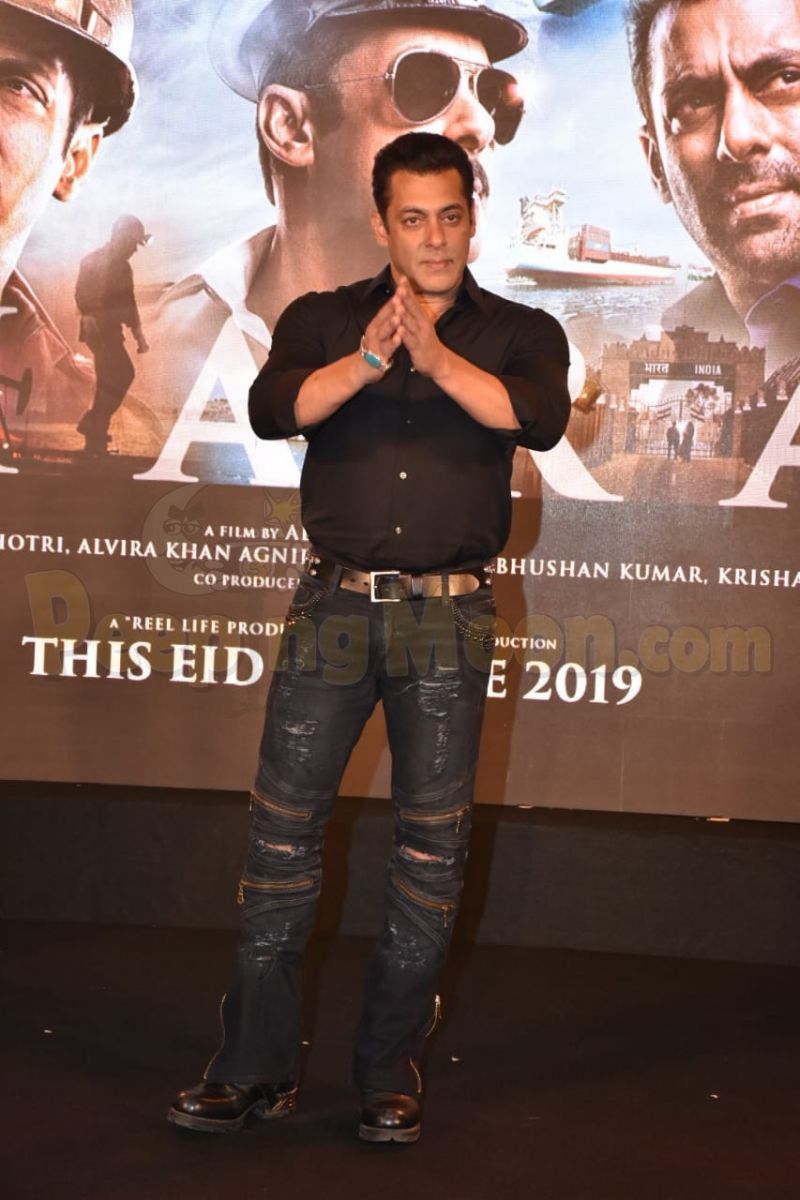 RECOMMENDED READ: A godown of talent will be meeting with a bundle of talent, says Salman Khan on working with Alia Bhatt in Sanjay Leela Bhansali's 'Inshallah' 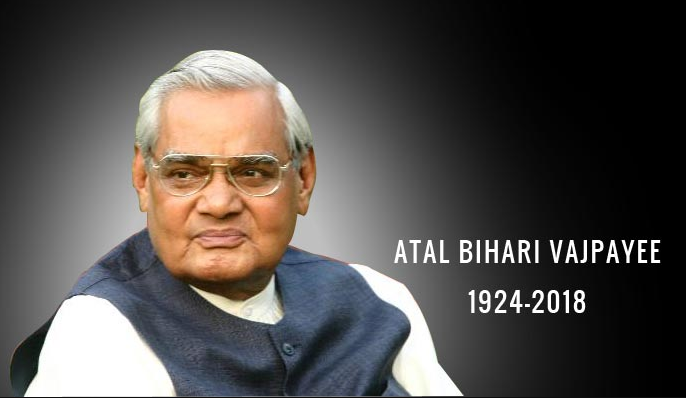 Since Bollywood actors are well-known for dabbling in politics, when Salman was asked about his political ambitions he said, “I have not got any offers to join politics from any political party and even if I do get I will not join politics as I have no interest in it.” He further added, “Patriotism is inherent in every one since birth. However, a patriot is one who lives honestly, do not cheat and are not corrupt and do not scam. You’re not a patriot if you indulge in a scam.”

Bharat is directed by Ali Abbas Zafar and has an ensemble cast that also stars Katrina Kaif, Disha Patani, Tabu, Jackie Shroff, Sonali Kulkarni and Sunil Grover. The film is slated to release on June 5.