Reports of a leading daily dated May 20, 2019, suggested that Imran Khan and his wife Avantika Malik are heading for divorce, ending their marriage of eight long years for some unknown reasons. Reacting to such reports, Avantika's mother Vandana Malik, in an interview with an entertainment portal brushed it off as mere rumour which carries no truth. While talking to the portal, Vandana said that the couple is experiencing some 'differences' in their relationship but they shall solve it amongst themselves soon.

"We(Vandana, Imran and Avantika) all have read the news and let me tell you that there’s no such thing. There are some differences, which will be sorted anyway," Vandana was quoted. 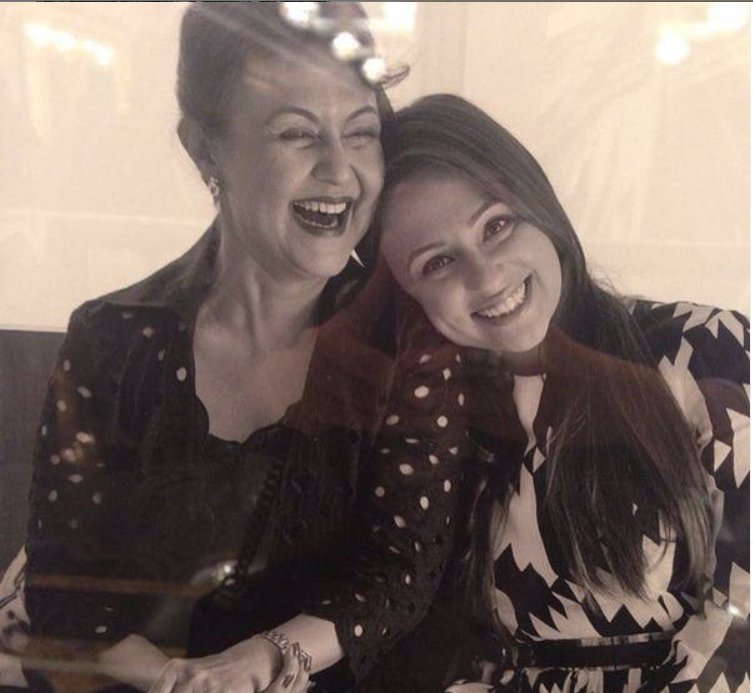 As per rumours making the rounds across media suggested that Avantika with their daughter Imara has left Imran's residence in Bandra and is currently staying with her parents. For the unaware, Imran and Avantika are childhood sweethearts and were in an eight-year-old courtship before getting married in 2011. Imara was born to the couple in 2017.

Imran made a successful debut in Bollywood with mamu Aamir Khan-produced Jaane Tu… Ya Jaane Na which wasn't just a commercial hit but received a thumbs up from the critics too. He recently turned director for a short film backed by Dharma Productions' sister company Dharma 2.0. He directed the short film titled Mission Mars: Keep Walking India that released in September 2018.