Advertisement
HomeBOLLYWOODENTERTAINMENT NEWSShadaa trailer: Diljit Dosanjh and Neeru Bajwa are amazingly hilarious but it is Kylie Jenner’s surprise ‘entry’ that will leave you in splits

Shadaa trailer: Diljit Dosanjh and Neeru Bajwa are amazingly hilarious but it is Kylie Jenner’s surprise ‘entry’ that will leave you in splits

Diljit Dosanjh is back, and no, we are not talking about his fanboy tweets regarding Kylie Jenner but about his upcoming film Shadaa’s trailer. The film seems to be an extremely fun ride and features Diljit and Neeru Bajwa in the lead. Shadaa brings the hit Jodi of Diljit and Neeru after four years who starred in the super successful Jatt & Juliet. The last time the actors starred together it was in Sardaarji that released in 2015.

The Shadaa trailer is about a man who is of marriage age but is unable to find a prospective bride for himself. He believes that he is destined to have a love marriage but to no avail and hence is often ridiculed for his bachelorhood. Neeru plays a feisty girl who is not willing to become a docile housewife. Diljit is a ‘Shadaa’ in the film that means a bachelor and since he faces taunts and jibes because of it he finally starts not believing in the institution of marriage. 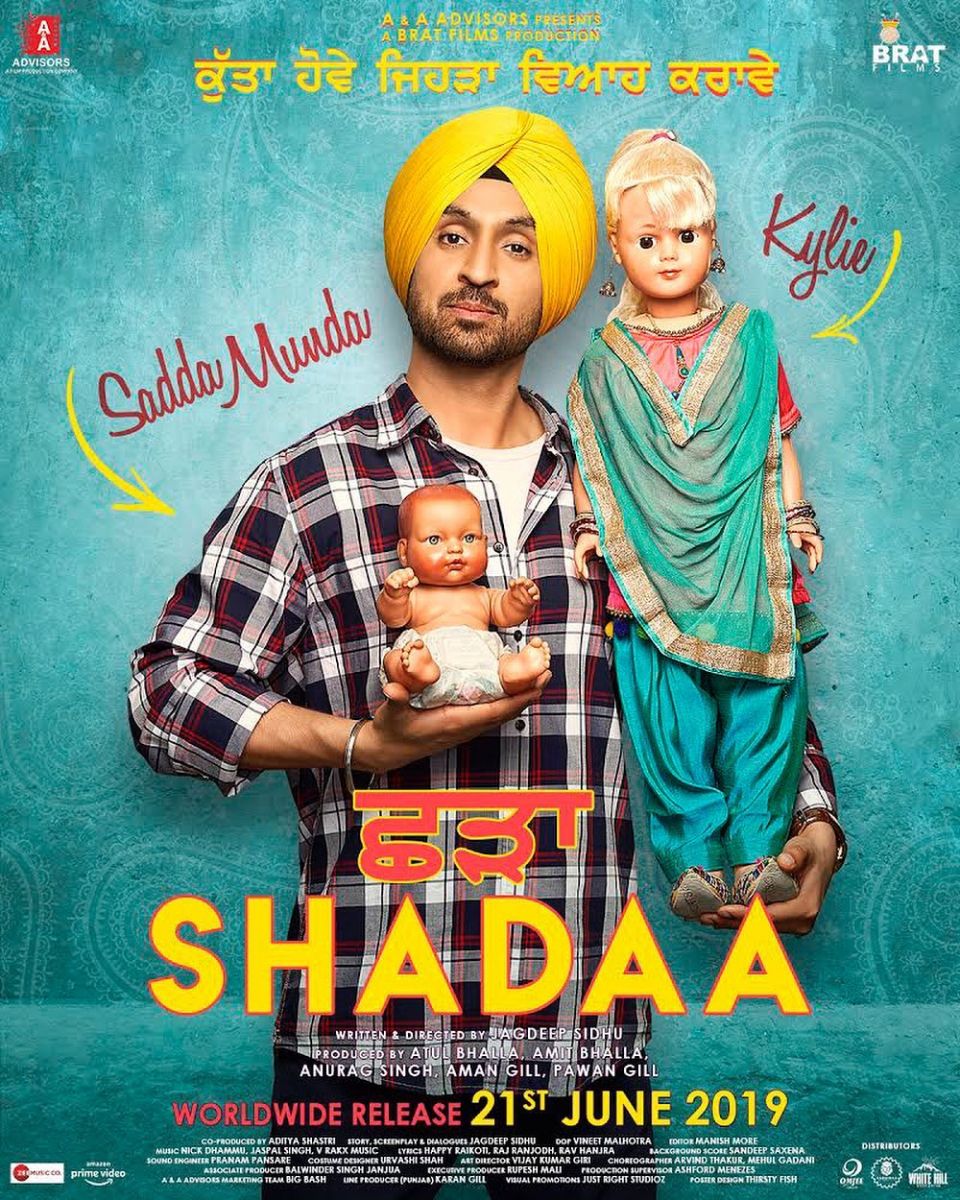 RECOMMENDED READ: Diljit Dosanjh and Neeru Bajwa unveil the first poster of their Punjabi rom-com film 'Shadaa' and it has a Kylie Jenner connect! 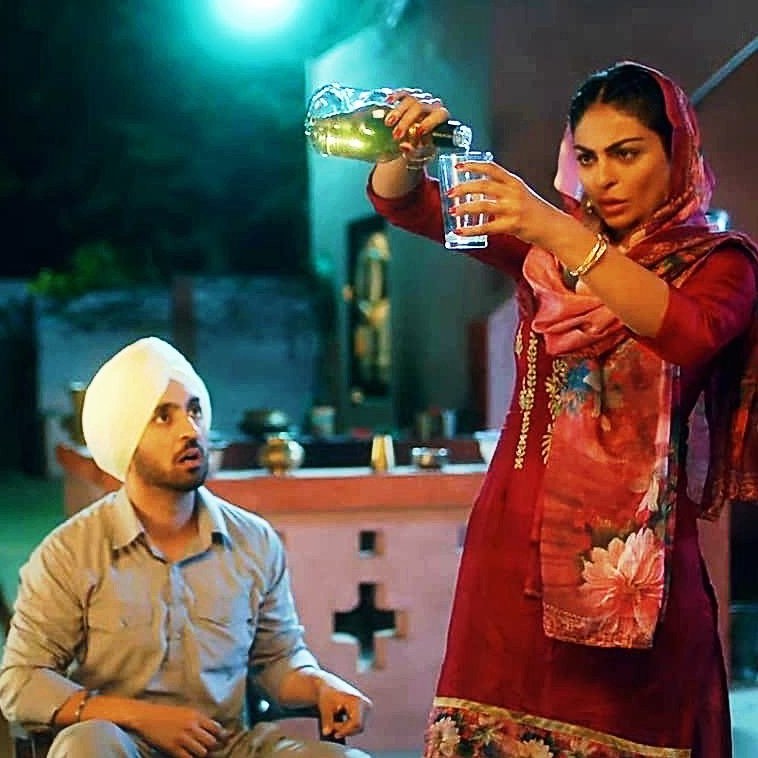 He tries to sell his anti-marriage idea to the people in his society as well as family, and here enters Kylie (albeit in the form of a doll) whom Diljit parades as his bride. We must say, Diljit takes his fanboy image pretty seriously. Neeru looks pretty and has an amazing screen presence and the banter between her and Diljit is pure gold.

Shadaa is written and directed by Jagdeep Sidhu and is slated to release on June 21.