Advertisement
HomeBOLLYWOODENTERTAINMENT NEWSI was dying to be in front of the camera, admits Dino Morea as he makes his comeback with web show Mentalhood after four long years

I was dying to be in front of the camera, admits Dino Morea as he makes his comeback with web show Mentalhood after four long years

It is been four long years since we last saw Dino Morea on the big screen in the horror film Alone back in 2015. Now, the actor is all set to make a comeback with the web series Mentalhood, which also marks his digital debut. The series revolves around parenthood, especially mothers, who are competitive about their children and co-stars Karisma Kapoor. Interestingly, Dino will be the only one in the mix as the stay-at-home single parent bringing up two little kids.

When asked about his digital debut and what kept him away from films as it's been quite a while since we saw him on screen, he said, "I took a break. I wasn’t getting anything great to be a part of. But, now the digital space has opened up and given everyone an opportunity to face the camera and do fantastic work. There is some great writing on web. What appealed to me about Mentalhood was the way it’s written —light and interesting. There are six main characters, five mothers besides me. I play a single parent with two children. The writing is so today and funny — about how competitive parents get about their children. Lot of families go through this and any mother or father watching it will relate to the issues. The fact that Ekta Kapoor is producing the series and it will be streamed on Alt Balaji, also appealed to me and I decided to be a part of it. I was dying to be in front of the camera and now I am excited about it." 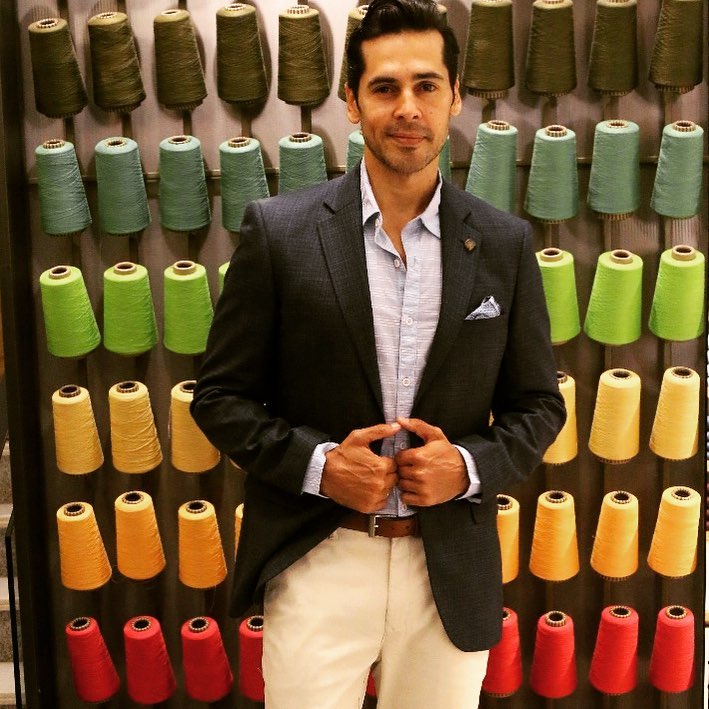 When asked about working with Karisma Kapoor, 18 years after Baaz, the actor said, "She is an absolute professional. We have grown and matured as actors. Karisma has a massive body of work and she is looking lovely in the series. We have a brilliant bunch of actors and we are feeding off each other, which you will see."

She doesn’t want you to find her in the film, just the character: An

Alia Bhatt in talks with 'Hindi Medium' director Saket Chaudhary for his next social drama backed by Sajid Nadiadwala?