Malaal trailer: Meezaan Jaaferi’s and Sharmin Segal’s debut film is a love story caught between the lingual division in Mumbai

The trailer of Sanjay Leela Bhansali’s production venture Malaal starring the filmmaker’s niece Sharmin Segal and Jaaved Jaaferi’s son Meezaan Jaaferi released today. The filmmaker had not let any details about the newcomers creep out in the media and rightly so because the end result is so that one gets blown away by their screen presence in Malaal’s trailer.

The film is starkly different from what we generally associate with Bhansali. It does not have any grand sets and is neither larger-than-life but what impacts you is the interesting plotline and believable characters. Malaal’s trailer suggests a love story that brings two different people from starkly different backgrounds together who are caught in the lingual division in Mumbai and the political system. 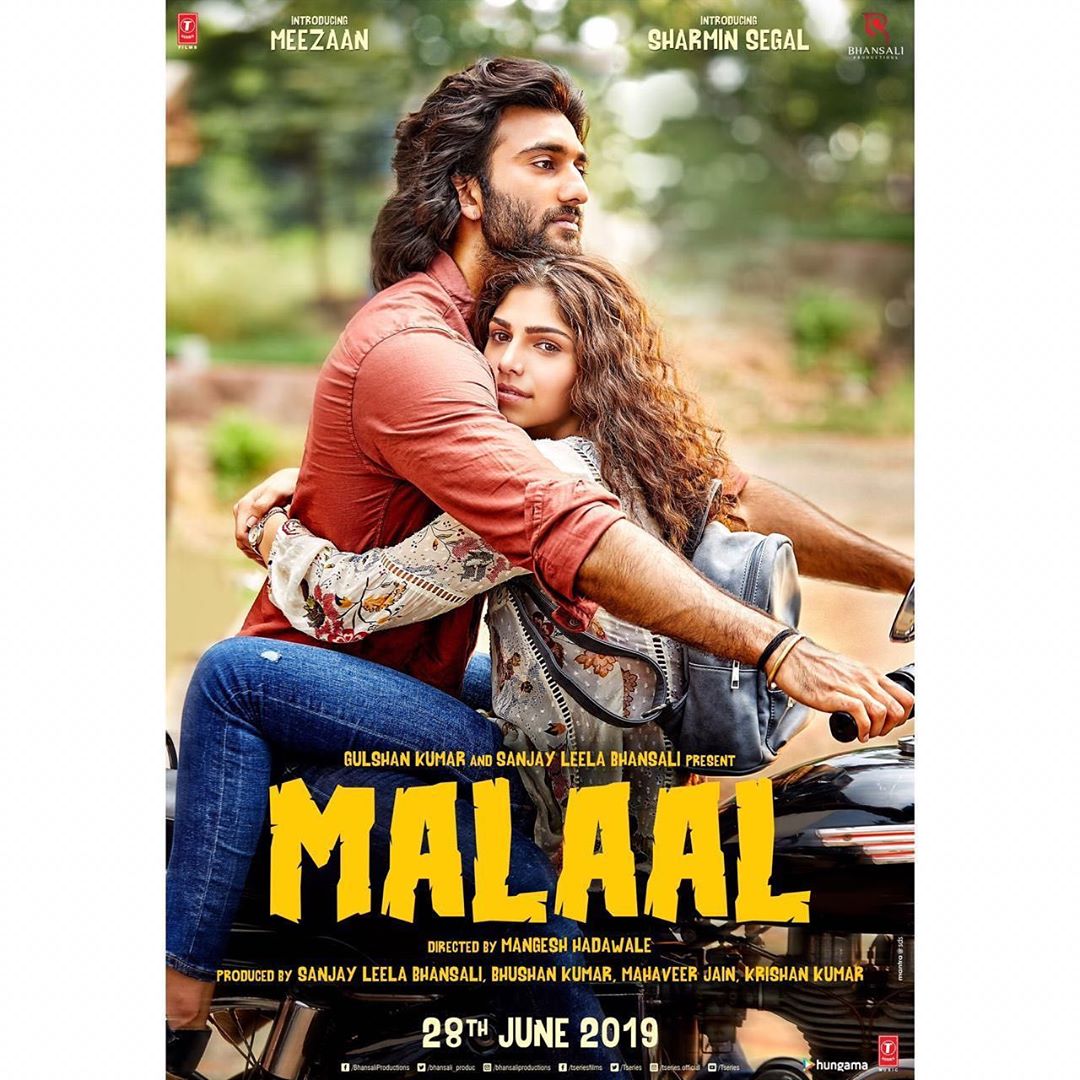 Malaal’s trailer shows the sensitive issue of being a non-Marathi living in Mumbai. Meezaan is the arrogant, aggressive and violent young Marathi guy who does not support non-Maharashtrians living in Mumbai. Sharmin is the girl who has recently moved to Mumbai. The film uses Mumbai’s political and power struggle as a backdrop to show the rift it can create in people’s lives. Meezaan is great as the angry young man and seems like a seasoned actor. Sharmin might have limited expressions but has great dialogue delivery and screen presence. These young actors look as if they mean business and are out to prove that they are more than just star kids.

Malaal is directed by Mangesh Hadawale and is bankrolled by Bhansali, Bhushan Kumar, Mahaveer Jain and Krishan Kumar. The film is slated to release on June 28.

Watch the trailer of Malaal below: