Reports of a leading daily inform that Varun Dhawan and Sara Ali Khan have found their Kader Khan in Paresh Rawal for the remake of Coolie No.1. Paresh, if the reports are to be believed will step into the shoes of the late veteran as Hoshiyar Chand aka Sara Ali Khan's father in the film. However, no official announcement regarding the same has surfaced from either Paresh or the makers.

With Coolie No.1, Paresh will be teaming up with Varun and Sara for the first time on screen and it remains exciting to see these three power performers light up the screen with their impeccable talent. 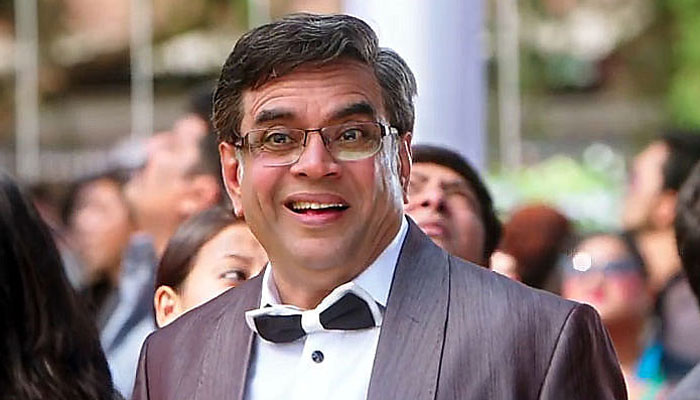 Recommended Read: Grateful and uncontrollably excited to be a part of Coolie No. 1 remake, says Varun Dhawan

Talking about the comic genre, Paresh ain't new to this genre as the veteran has tickled our funny bones in films like Hera Pheri, Malamaal Weekly, Bhool Bhulaiya, OMG- Oh My God! to name a few. The actor was last seen in Vicky Kaushal's mammoth hit film Uri: The Surgical Strike. For the unversed, Kader sahab, who breathed his last in Canada last year owing to age-related issues, for his perfect comic timing and evergreen characters that he brought to life with his acting over the years in the film industry. He was honoured posthumously with the reputed Padma Shri award in February this year.

Coolie No.1 remake is directed by David Dhawan, who directed the original film too and will be bankrolled by Vashu Bhagnani. The film is scheduled to release on May 1, 2020.