Advertisement
HomeBOLLYWOODENTERTAINMENT NEWSI have found a story for the sequel to Tiger Zinda Hai, discussed the idea with Salman Khan: Ali Abbas Zafar

I have found a story for the sequel to Tiger Zinda Hai, discussed the idea with Salman Khan: Ali Abbas Zafar 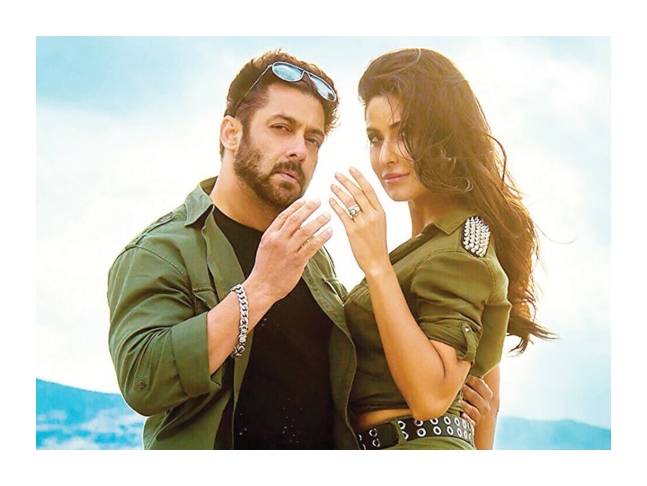 Filmmaker Ali Abbas Zafar said that he has found a story idea for the sequel to his 2017 film Tiger Zinda Hai, a news agency reports. Tiger Zinda Hai starred Salman Khan and Katrina Kaif in the lead roles and was directed by Ali.

"It has always been important for me to find the story first. So I am extremely happy and kicked with the story I've found for Tiger Zinda Hai (sequel). It'll take the instalment forward and will be synonymous with what the franchise has been doing,” Ali told the news agency. Ali, however, said that he will only begin work on the sequel to Tiger Zinda Hai after his upcoming film Bharat “is out of his system”. In fact, Ali has also shared the idea with Yash Raj Films boss Aditya Chopra as well as Salman.

"I will wait for Bharat to release first. But I've discussed the idea with Salman and Aditya Chopra both. I think there is a great film there in the story," he added. 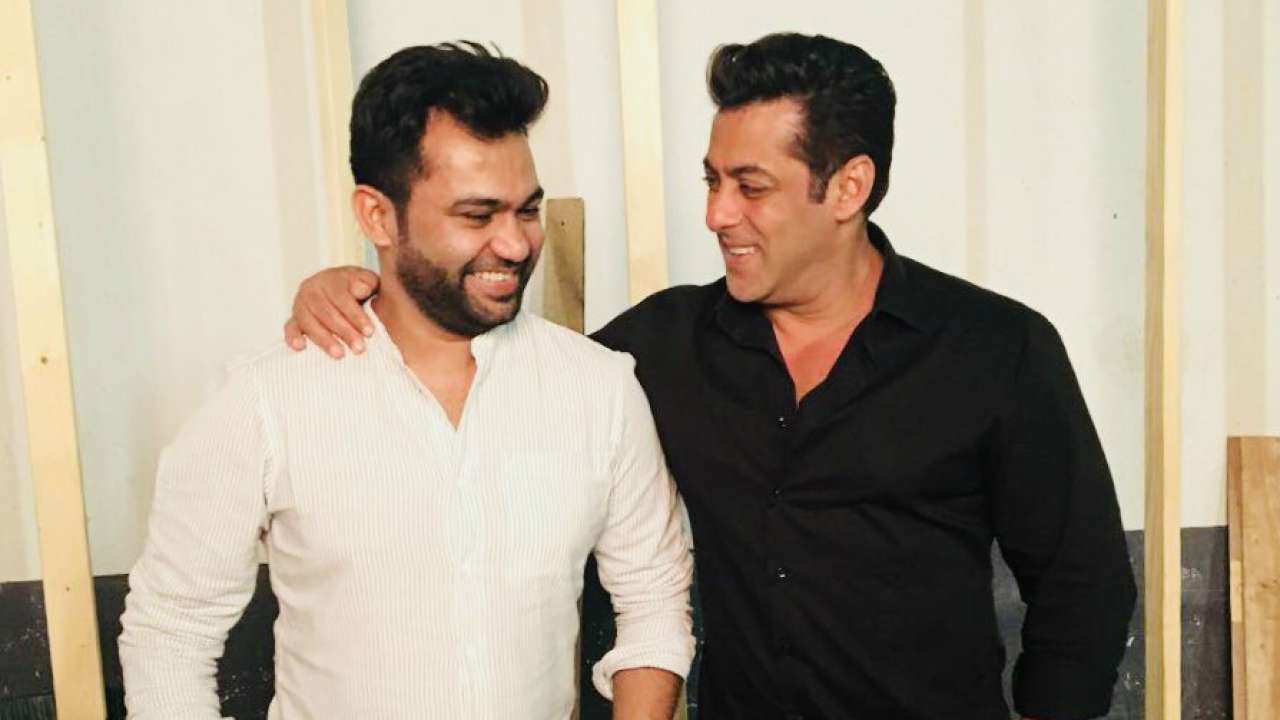 Ali Abbas Zafar is currently gearing up for the release of Bharat, starring Salman Khan and Katrina Kaif, scheduled for Eid.