Advertisement
HomeBOLLYWOODENTERTAINMENT NEWSRanbir and Ridhima have really shouldered my problems: Rishi Kapoor after being declared cancer-free

Ranbir and Ridhima have really shouldered my problems: Rishi Kapoor after being declared cancer-free

Veteran actor Rishi Kapoor is relieved that he has been declared cancer-free and spoke about his medical treatment at length with a leading website. “My eighth month of treatment started on May 1 in the US. But God has been kind! I am in remission, meaning now I am cancer-free,” Rishi Kapoor told the website.

In September 2018, Rishi informed his fans and followers in Twitter that he would be spending most of his time in the US for an undisclosed disease. He, at that point of time, did not reveal his battle with cancer. His wife Neetu Kapoor has been with him in New York ever since while his children – daughter Riddhima and son Ranbir – visit him often.

“My kids Ranbir and Ridhima have really shouldered my problems,” Rishi said, adding, “Neetu has stood by me like a rock. Otherwise I am too difficult a person to handle as far as food and drink are concerned.” 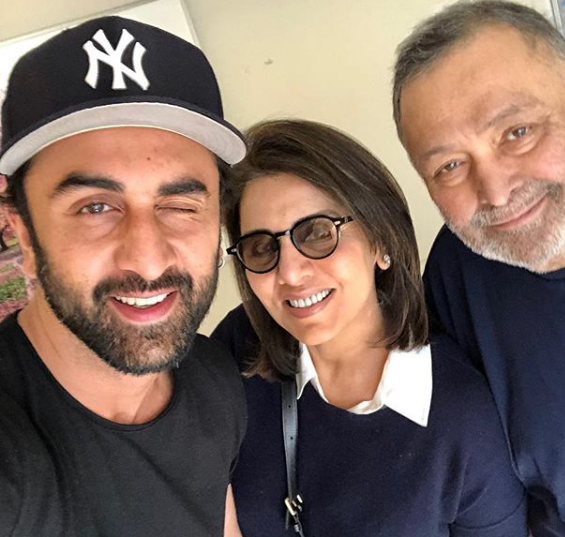 Recommended Read: Ahead of polling in Mumbai, Rishi Kapoor connected with Indian Consulate’s office in New York to check whether he can vote away from home

However, it will take some time for Rishi Kapoor to return home as he is required to undergo a bone-marrow transplant. The 66-year-old actor, however, is excited about returning to Mumbai soon after.

“I will have to do a bone-marrow transplant which in all probability should take another two months minimum. Being in remission is a big thing and it’s all because of my family and my fans prayers and duas that have worked. I thank them all,” Rishi added. 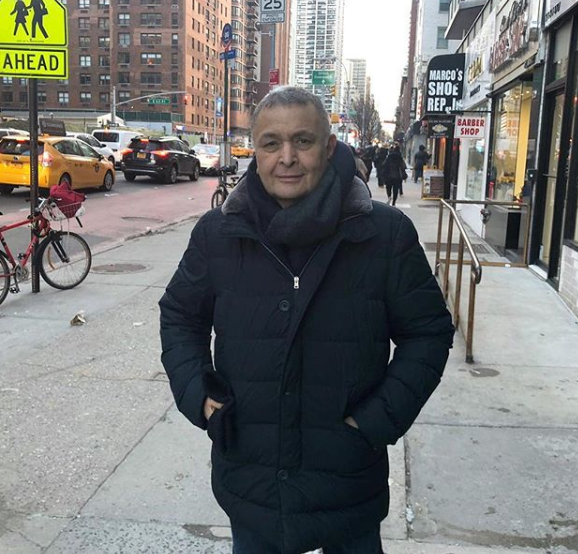 Spirituality helped Rishi to recover as well as he said that he has learnt the art of being patient in this journey. “A person like me who has never had patience, this is God’s way to teach me patience. Getting well is a slow procedure. But it makes you grateful for the gift of life,” he said.

From one Sush to another, wish I knew him and discovered our fascination for number 47: Sushmita Sen on Sushant Singh Rajput