Filmmaker Ram Gopal Varma's Telugu film titled Lakshmi's NTR will not be released in Andhra Pradesh on Wednesday as election authorities on Tuesday said the orders restricting the film's exhibition were still in force. Chief Electoral Officer Gopal Krishna Dwivedi asked Varma to adhere to the Election Commission's April 10 order, restricting the exhibition of the film till further orders. The CEO was responding to the film director's letter, seeking permission to release the film in theatres.

RGV, as Varma is popularly known, had announced plans to release the movie on May 1. High drama marred his visit to Vijayawada on Sunday as police sent him back to the airport in view of his plans to address media on the road after a hotel denied him permission to address the press conference. Police had cited the model code of conduct still in force for its action while RGV alleged that there was no democracy in Andhra Pradesh. 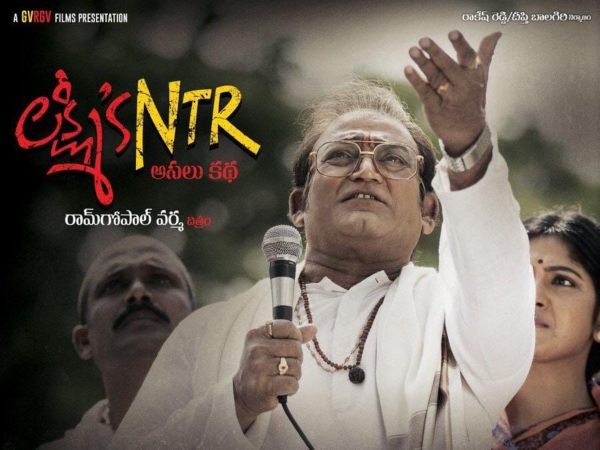 The Election Commission had refused to allow screening of the movie in Andhra Pradesh after some TDP functionaries approached it. They alleged that the film depicted Chief Minister and TDP President N. Chandrababu Naidu in a negative manner and this could impact party's poll prospects. Elections to 175-member Assembly and 25 Lok Sabha seats in the state were held on April 11.