It was a star-studded night at the 77th Master Deenanath Mangeshkar Awards where actors, artists and more were felicitated with awards.

Hosted by Master Deenanath Mangeshkar Smruti Pratishthan, a registered Public Charitable Trust established by the Mangeshkar Family, the event takes place every year to celebrate legends from the fields of music, drama, art and social work. Directorate General Mr Vijay Kumar presided over the function and the awards were given away by RSS Chief Hon'ble Shri Mohan Bhagwat. 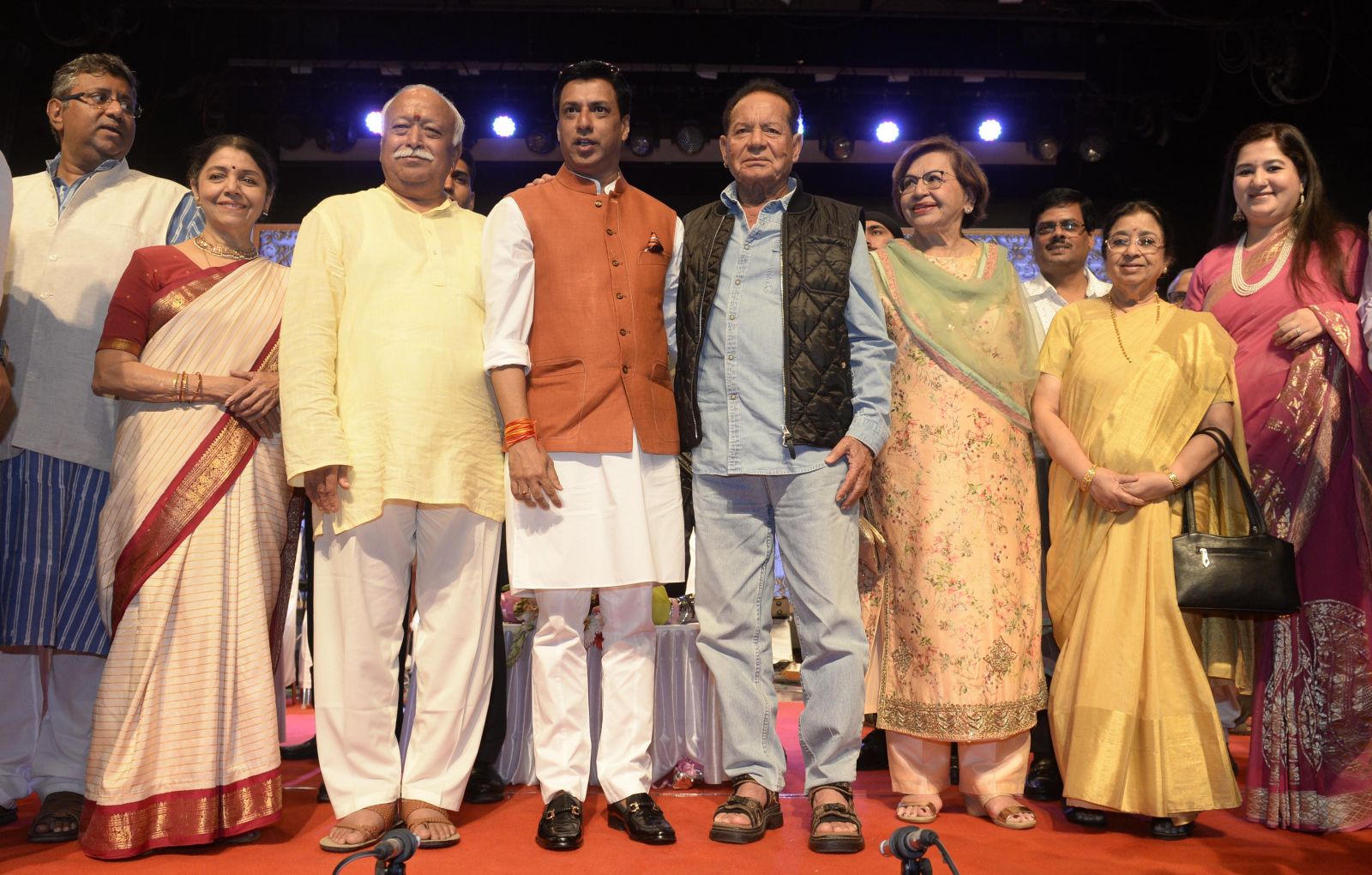 The winners at the event were classical dancer Smt. Sucheta Bhide-Chapekar for music and art while Salim Khan was awarded the Lifetime Achievement Award. A Special Award was given to Helen and Madhur Bhandarkar for their contribution to Indian cinema while Shri Abaji Dahake won the Vagvilasini Award for Literature. The Mohan Wagh Award was given to Bhadrakali Productions and film Soyare Sakal won the Best Drama of the Year. 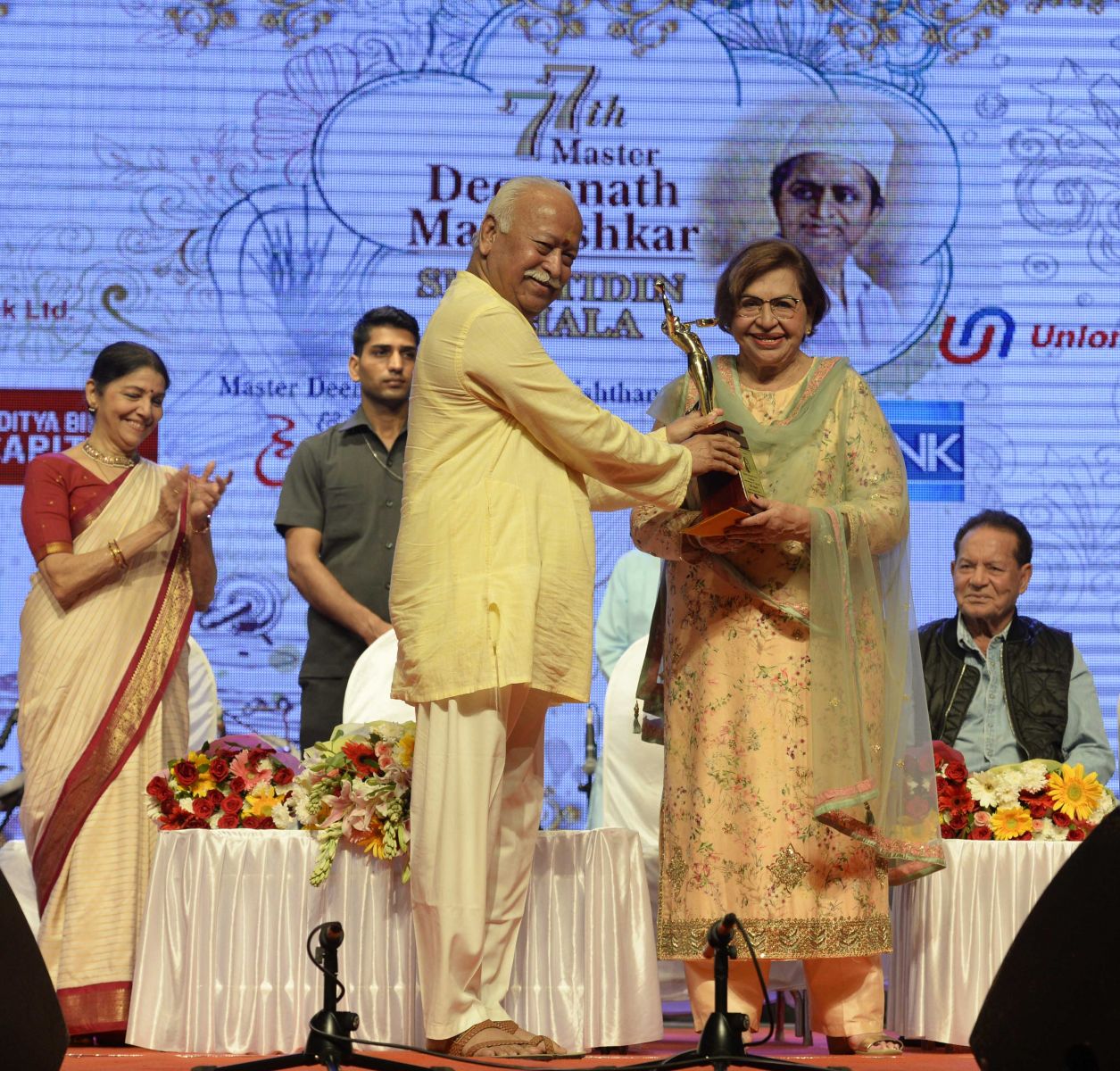 Pandit Suresh Talwalkar of Taalyogi Ashram for was awarded the Anandmayee Puraskar for his social work whereas H'bleDirectorate General Mr.Vijaykumar CRPF was honoured for his social work on behalf of Bharat Ke Veer, an NGO who work for India's bravehearts under the Ministry of Home Affairs. This year, the Deenanath Mangeshkar Pratishthan was handed over as a token of appreciation to honour the martyrs who have laid down their lives in the line of duty during the terrorist attack at Pulwama in Jammu & Kashmir, which claimed the lives of over 40 CRPF soldiers. For the same cause H'ble Lata Mangeshkar has donated Rs.1 Crore in memory of her father Master Deenanath Mangeshkar. 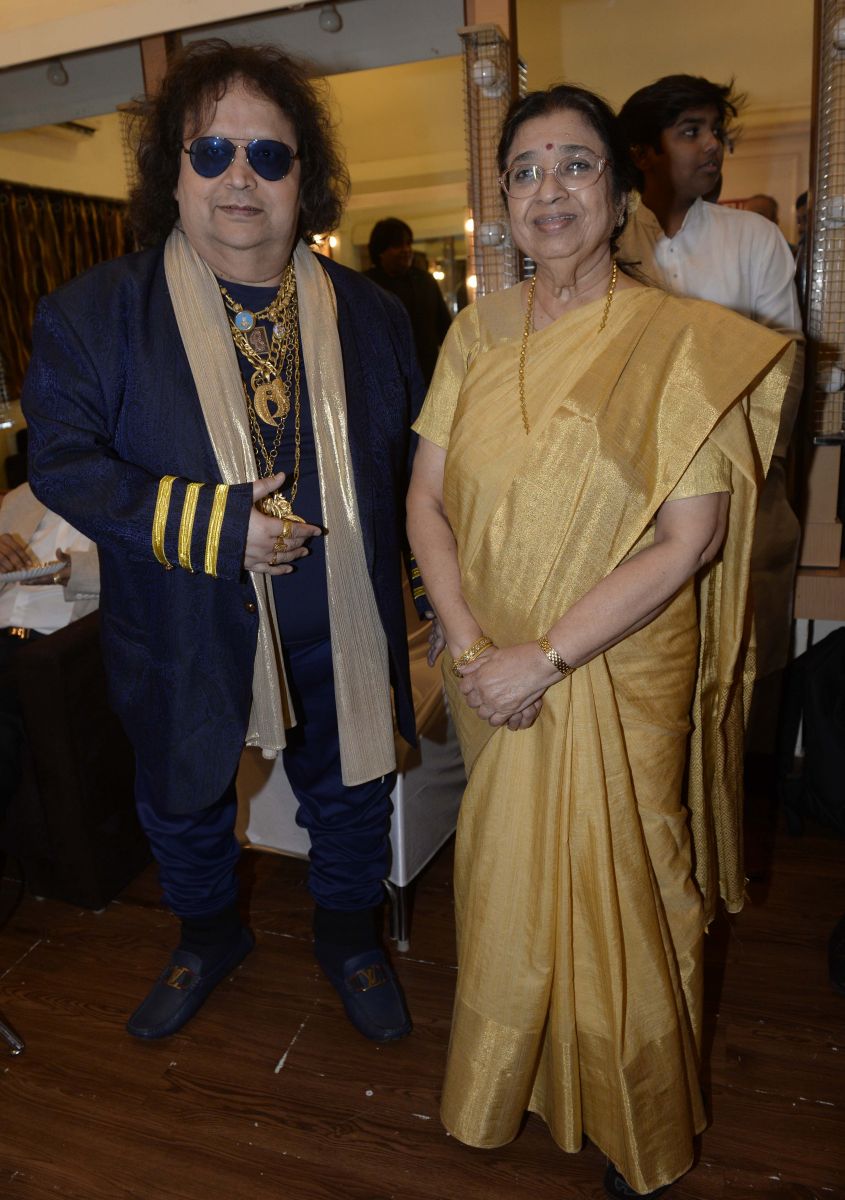 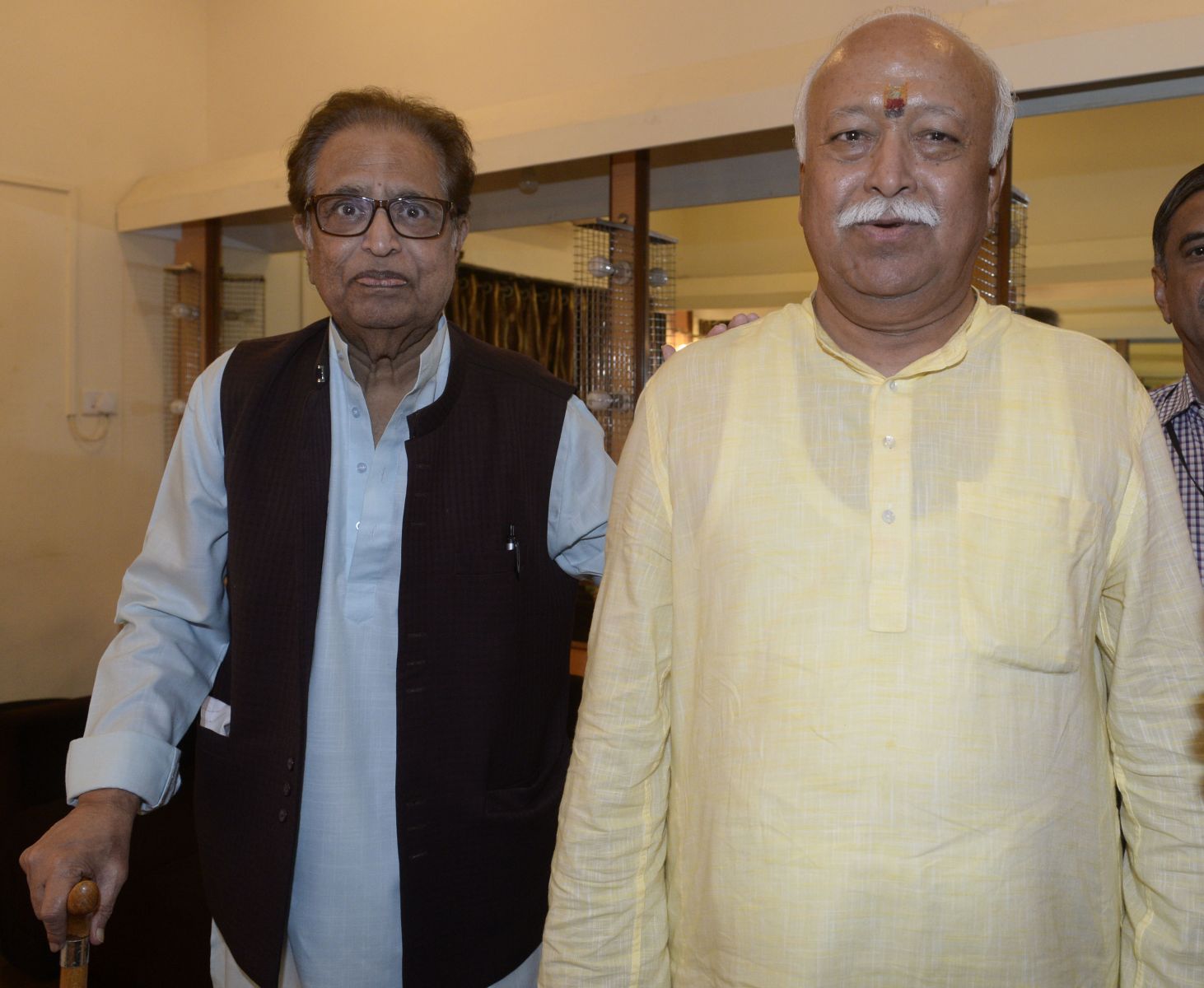 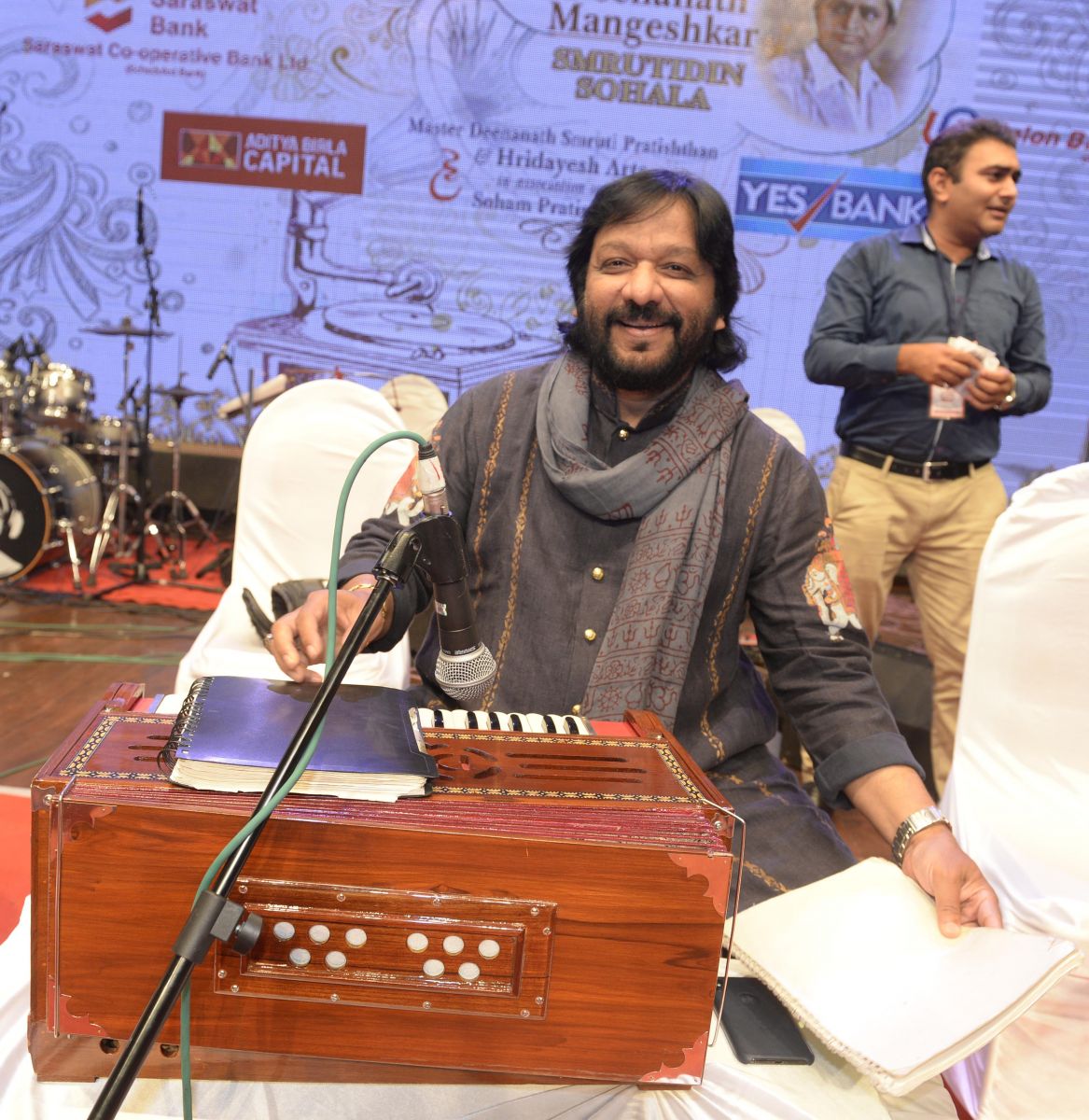 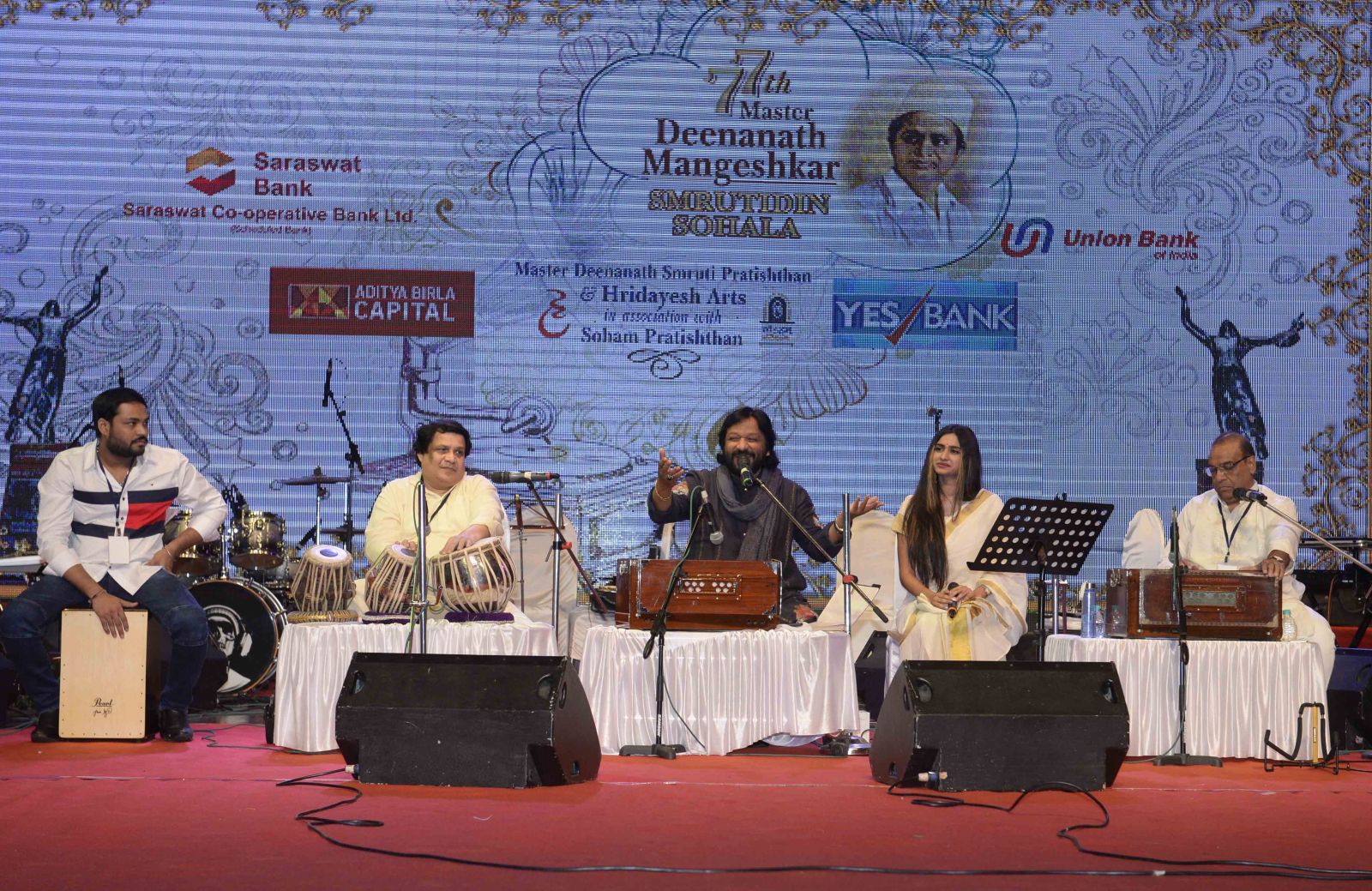 The award function was followed by a musical programme by singers Shaan, Sadhana Sargam, Roopkumar Rathod, Vibhavari Apte, Madhura Datar, Reewa Rathod, Radha Mangeshkar and Bappi Lahiri. There was also a musical tribute to the martyrs of the Indian Army and CRPF sung by the students of the MIT ADTU Choir.