Advertisement
HomeBOLLYWOODENTERTAINMENT NEWSPeople may give me one or two films because of Salman but no one can make my career: Arbaaz Khan on getting work on his own merit

People may give me one or two films because of Salman but no one can make my career: Arbaaz Khan on getting work on his own merit

Arbaaz Khan, son of veteran screenwriter Salim Khan, recently spoke about his twenty-year-long career, his brother Salman Khan and how he is standing at his own. The actor opened up about getting work on his own merit and not because he is Salman's brother.

"I have done 70 films till now. There are people who do not get to act after two films. I have been in the industry for over two decades... No one is going to keep giving me work because I am Salman Khan's brother," Arbaaz told a news agency.

"People may give me one or two films because of Salman but no one can make my career. I have to work towards it. I am getting work on my own merit, be it good or bad. At the end of the day I am standing here on my own," he added. 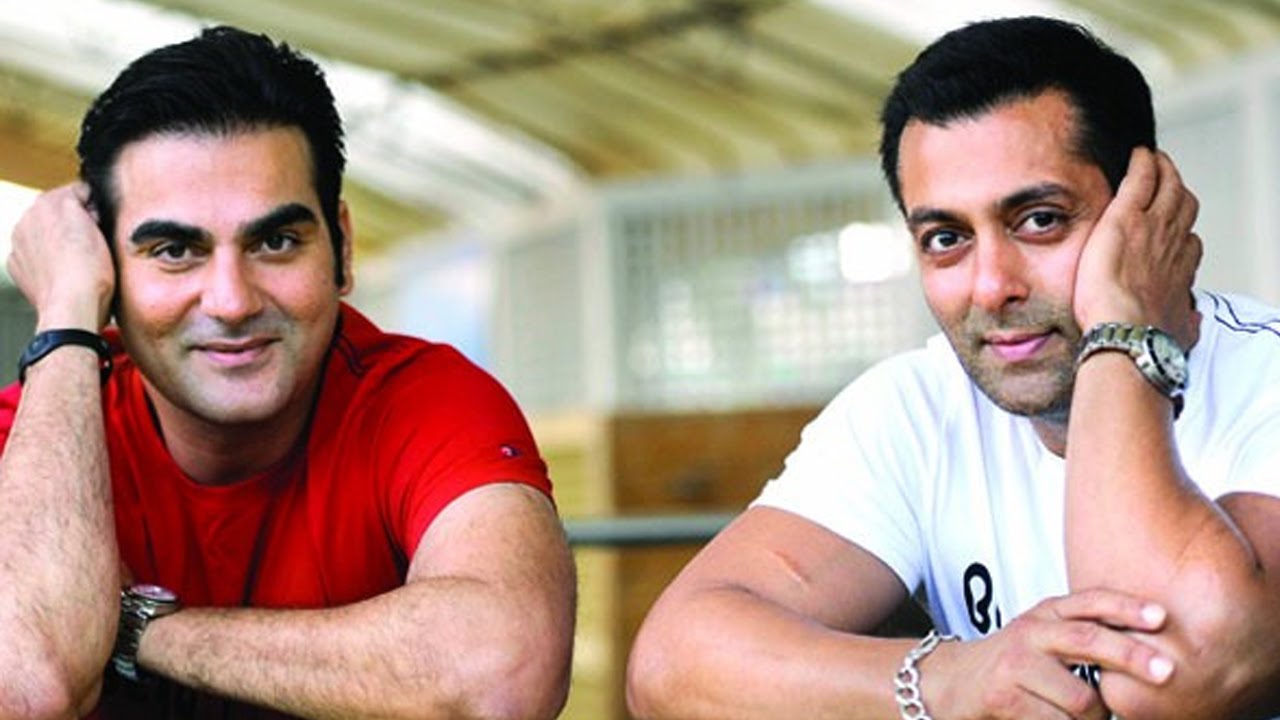 Recommended Read: WATCH VIDEO: Case filed against Salman Khan and Shera for misbehaving with a media cameraman for clicking the actor; cross-complaint filed by the bodyguard

Arbaaz also mentioned that he is happy with his professional achievements. "I won an award for my debut film. However, my career went up and down after that but I kept getting work. I did whatever excited me and did not think which role or film will change my career."

Arbaaz made his debut on the digital medium as a host with a celebrity chat show Pinch and now he is entering the web world as an actor with Poison. "Maybe, my next outing Poison will turn out big. I had not thought of doing something like Pinch and it is trending now. You never know what and how things will change for you professionally. I believe in focusing on doing work."