Rani Mukherji to begin the Rajasthan schedule for Mardaani 2

Shooting for the second schedule of Rani Mukherji's Mardaani 2 will begin in the first week of May and will take place in Kota and Jaipur.

The action-packed sequel will follow Rani's character, a fearless and committed Superintendent of Police, Shivani Shivaji Roy, launch an extensive operation to find her 21-year-old on-screen nemesis in Rajasthan.

Recommended Read: Vidya Balan, Rani Mukherji or Priyanka Chopra: Who will essay the role of iconic folk singer Teejan Bai in her biopic?

Gopi Puthran, director of the sequel said, “It’s an intense one-month long schedule in Rajasthan which forms the backdrop to the story of Mardaani 2. Rani’s investigation will take her to Jaipur and Kota. Given that we are shooting in peak summer of Rajasthan, it will be physically demanding because Rani will be doing action sequences too. The entire team is thrilled to be shooting in the beautiful state of Rajasthan and we are looking forward to the love and cooperation from the people.” 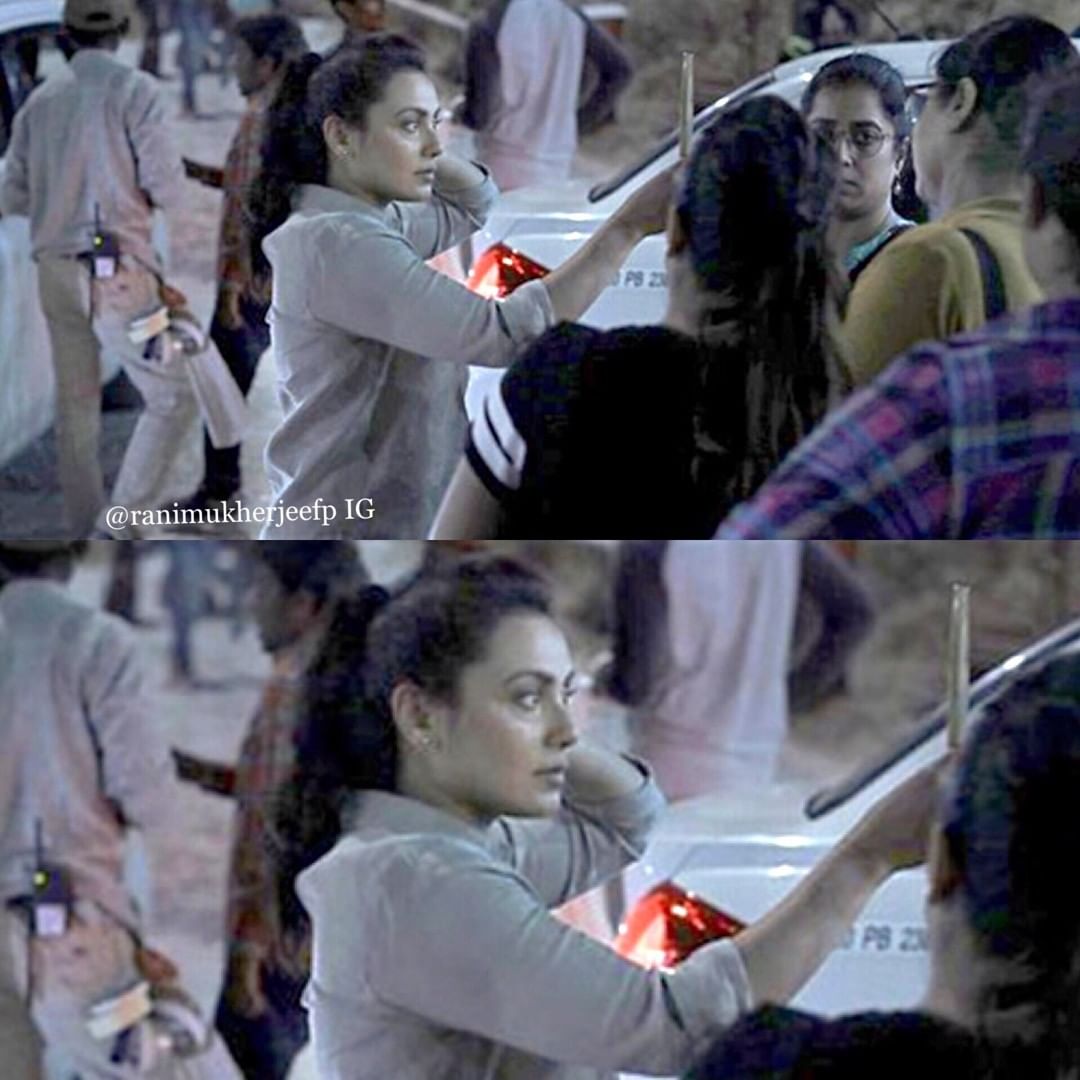 Rani Mukherji on the sets of Mardaani 2

Rani had delivered an outstanding performance in the superhit and hugely acclaimed prequel, Mardaani, in which she took on the kingpin of a child trafficking racket. Fans have been in anticipation of who her villain will be in the sequel. Produced by Aditya Chopra, this will be Rani’s next release after the global blockbuster Hichki. Mardaani 2 marks the directorial debut of Gopi Puthran, the writer of the first Mardaani film.

30 days of losing you but a lifetime of loving you: Rhea Chakraborty

'Child of God': Ankita Lokhande shares her first post a month after Su