Advertisement
HomeBOLLYWOODENTERTAINMENT NEWSWhat scares me is getting into his head, to get to a place where his cruel choices make sense to me: Vicky Kaushal on playing Aurangzeb in Takht

What scares me is getting into his head, to get to a place where his cruel choices make sense to me: Vicky Kaushal on playing Aurangzeb in Takht

Vicky Kaushal has been reaping fruits of his labour. He is the new heartthrob on the block and is also the new actor every filmmaker wants to work with. However, the actor revealed in a recent interview that he is “a little bit terrified” to play the role of the despotic Mughal emperor Aurangzeb in Karan Johar’s historical drama Takht.

Talking about the character, Vicky said, “It’s not the look and the voice and the physicality that scares me… we’ll achieve that. What scares me is getting into his head, not judging him, and coming to terms with his ideologies and his actions in a way that I am able to see them as justified. I have to get to a place where his cruel choices make sense to me.” 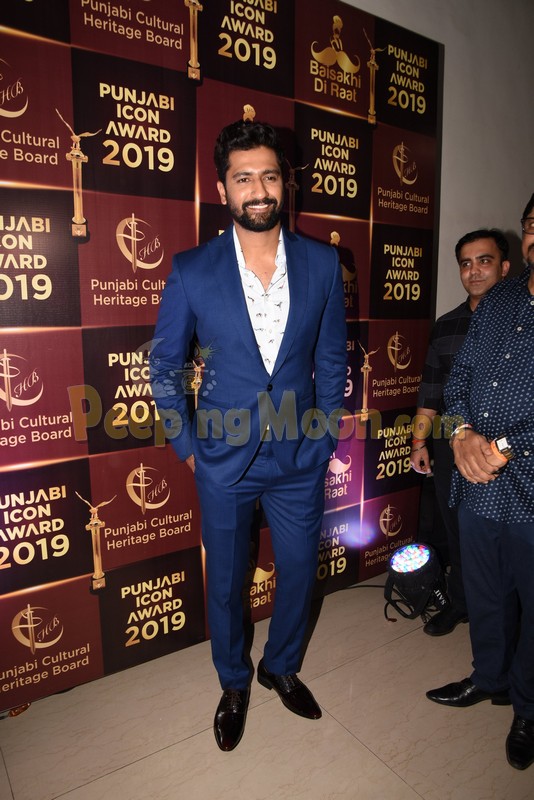 RECOMMENDED READ: After link-up rumours, Vicky Kaushal and Katrina Kaif offered a ‘couple of films’ to star opposite each other?

He was also asked during the interview whether he is daunted by the fact that his performance will be compared to Ranveer Singh’s portrayal of another emperor Alauddin Khilji in Padmaavat. To this Vicky said that he is not intimidated or threatened by the comparisons. He said, “I really enjoyed what Ranveer did with that role. It inspires me, it doesn’t cripple me. I’ve read the script of Takht, and while on the surface both men seem similar because they’re the embodiment of absolute evil, I can safely tell you they’re very different characters.”

Takht is an ensemble film and besides Vicky features Ranveer, Kareena Kapoor Khan, Bhumi Pednekar, Alia Bhatt and Janhvi Kapoor. Interestingly, Ranveer and Vicky will be playing brothers in the film. Ranveer is playing the role of elder brother Dara Shikoh, the rightful heir to the throne and Vicky plays Aurangzeb the usurper who kills Dara and imprisons his father Shah Jahan.