Ishaan Khatter appears to have had an unpleasant experience on Sunday as the young actor’s bike was towed by the police officials in Mumbai after he allegedly parked the two-wheeler at a no-parking zone, an entertainment portal reports. Although police officials excused Ishaan for his alleged mistake and returned the bike, he was charged with a fine of Rs 500 as per the report.

Ishaan was at a restaurant in the city during the incident and noticed that his bike wasn’t at the parking after he exited the eatery. Soon after, he was made aware of the incident following which, his bike was returned after he paid the fine.

Photographers managed to capture pictures of Ishaan at the spot: 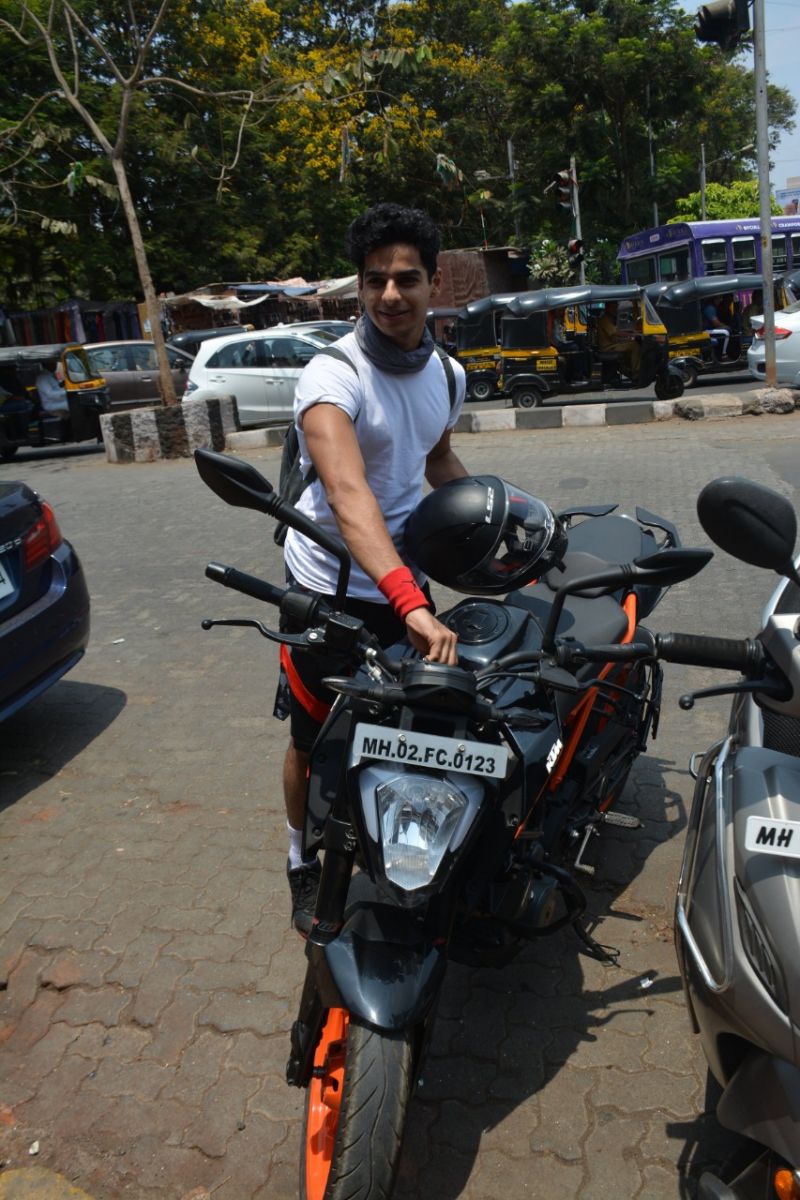 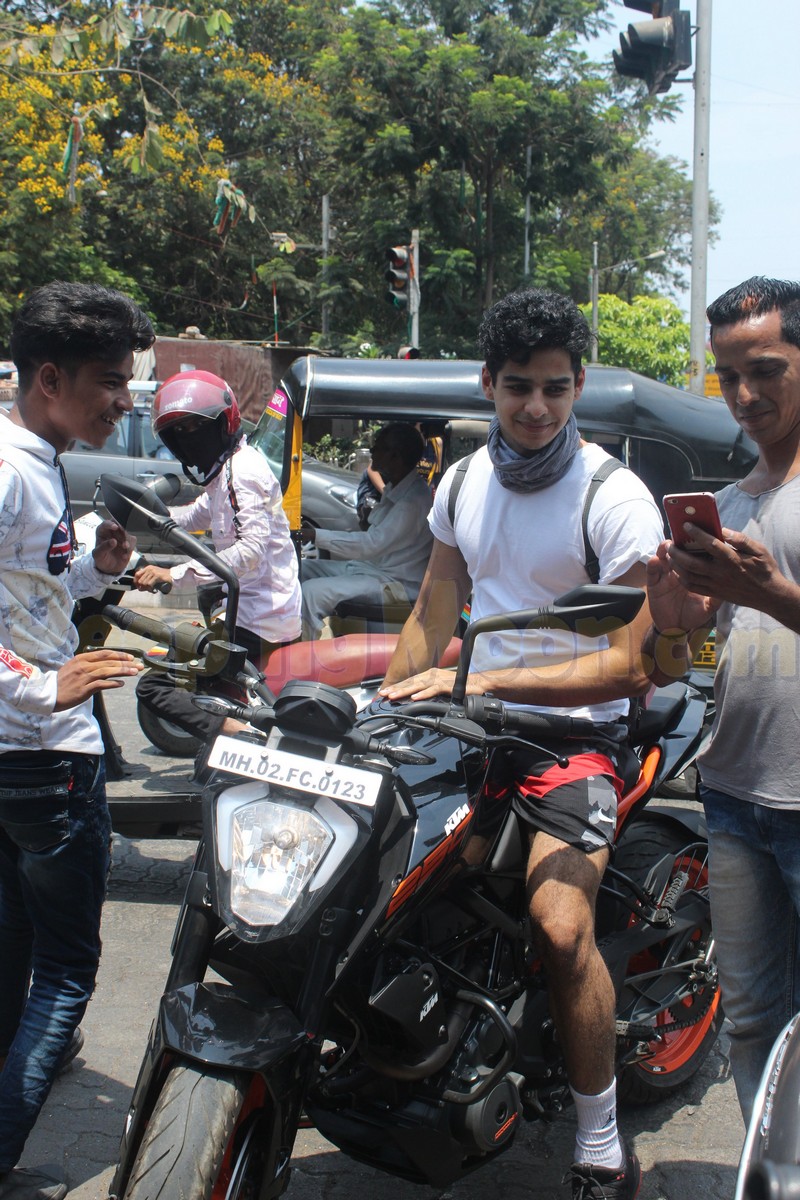 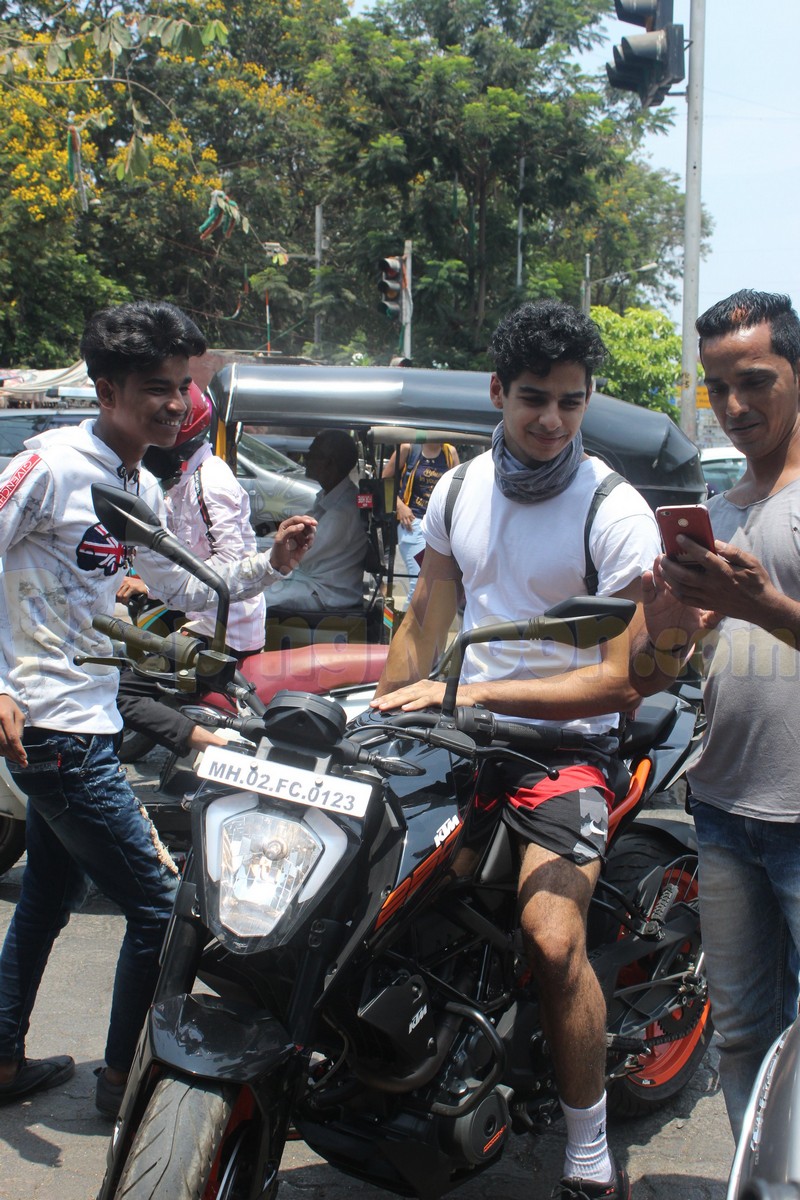 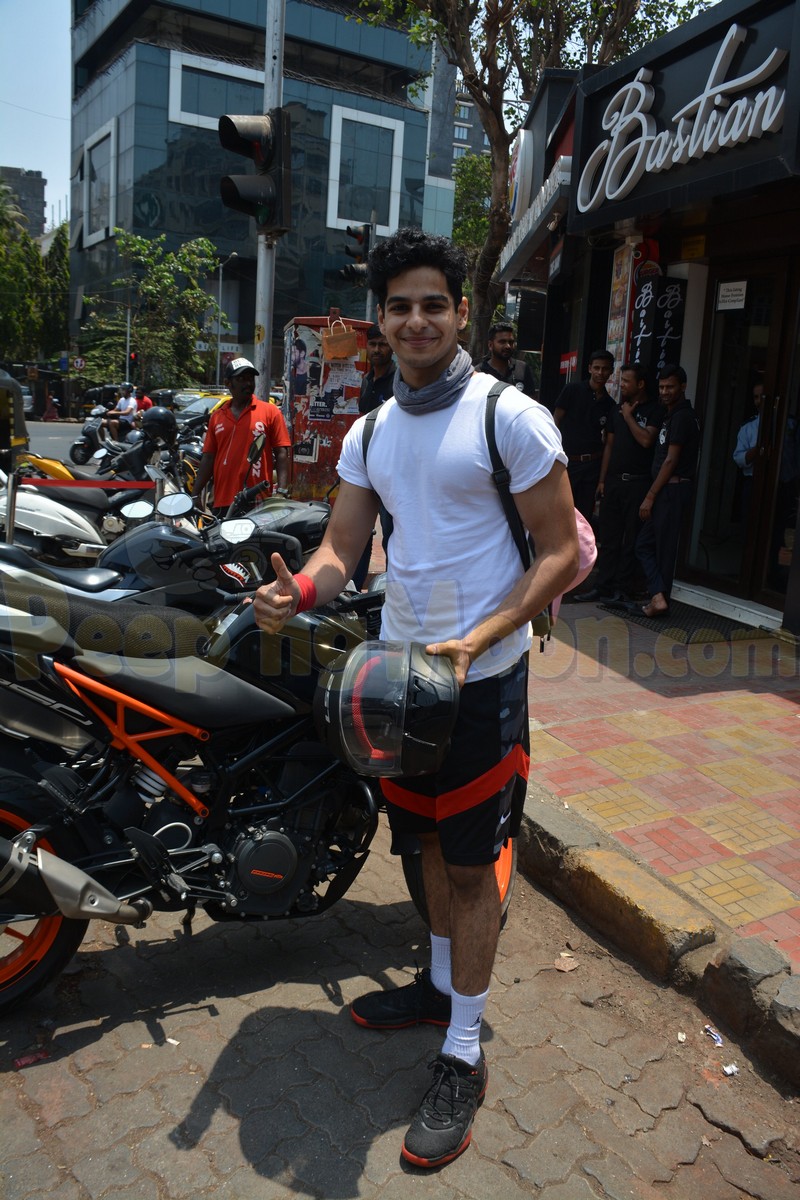 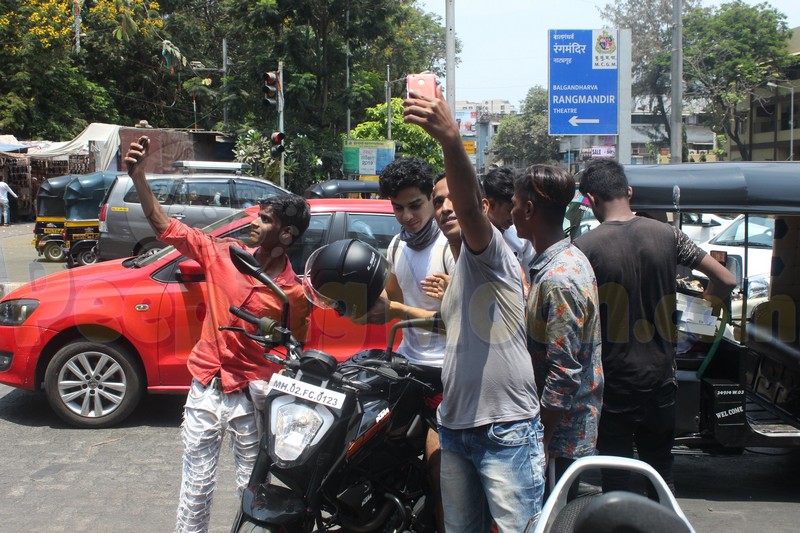 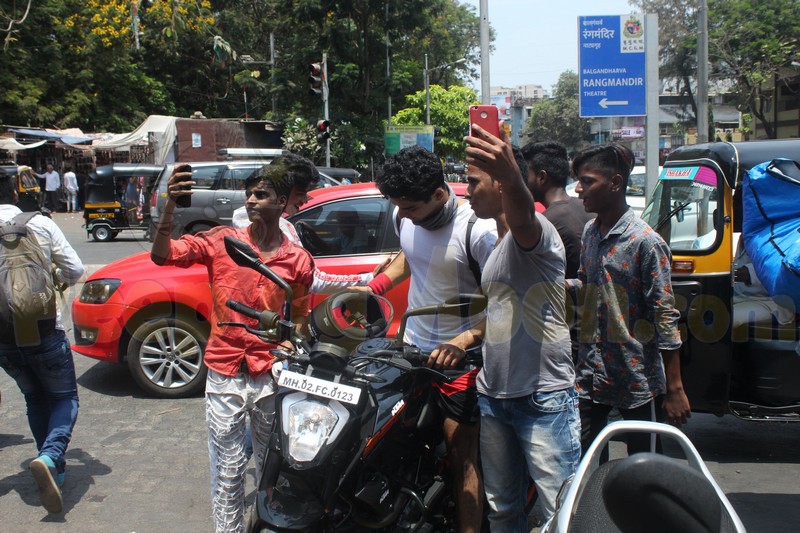 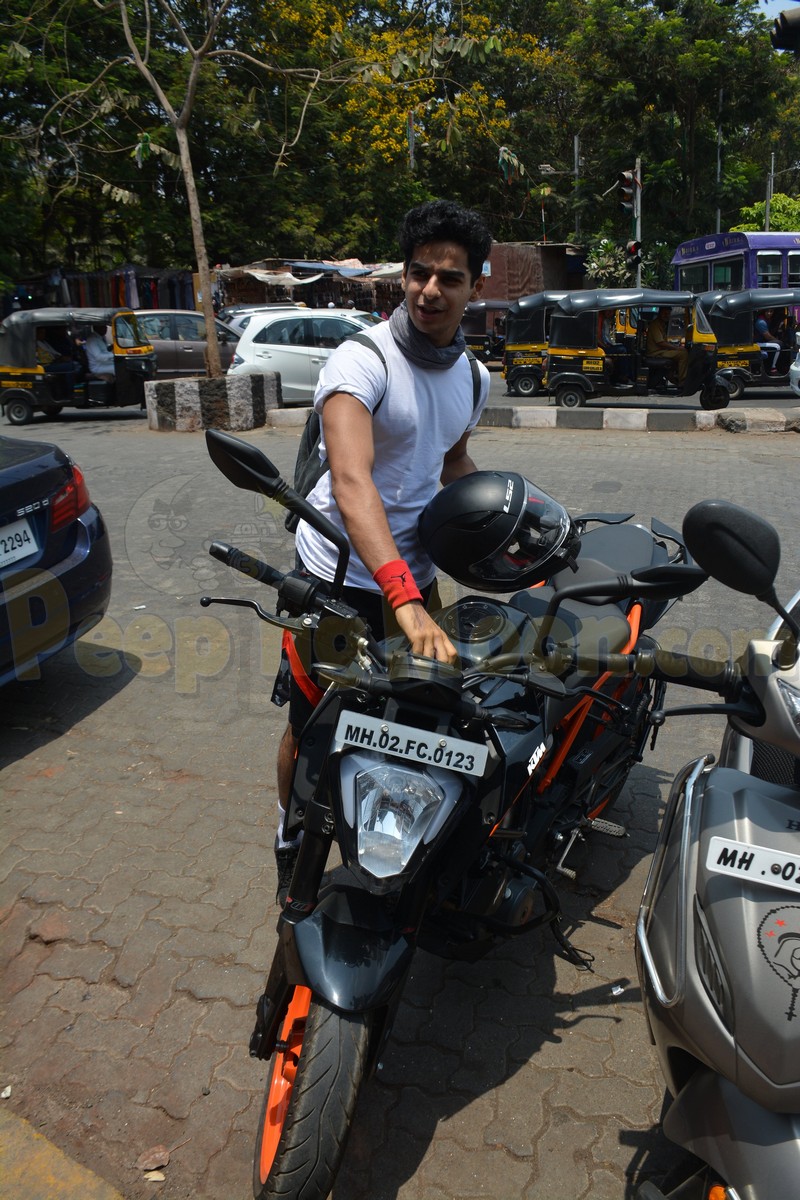 Ishaan Khatter made his debut in Bollywood with Iranian filmmaker Majid Majidi’s Beyond The Clouds in 2018.

Subsequently, Ishaan appeared in Dhadak opposite Janhvi Kapoor in 2018, which marked her debut in Bollywood.