Advertisement
HomeBOLLYWOODENTERTAINMENT NEWSIt’s an honour: Priyanka Chopra on being the first Indian to host the prestigious Met Gala with husband Nick Jonas

It’s an honour: Priyanka Chopra on being the first Indian to host the prestigious Met Gala with husband Nick Jonas

After ruling Bollywood for over a decade, Priyanka Chopra ventured into Hollywood and has emerged as a global icon. Now adding another feather to her cap, the stunning actress has become the first Indian to host the prestigious Met Gala this year as she joins husband Nick Jonas on the Met Gala’s Benefit Committee. Interestingly, the couple will be joined by the who's who of Hollywood including Katy Perry, Blake Lively,  Ryan Reynolds, Bradley Cooper, Jared Leto, Lupita Nyong’o, Jennifer Lopez and Alex Rodriguez among others.

Talking about it, a leading daily quoted a source as saying, “It was a unanimous call to get Nickyanka as hosts for the event because of the way they have been newsmakers in the last two years. The organisers wanted an Indian face to represent the country and who better than PC?” 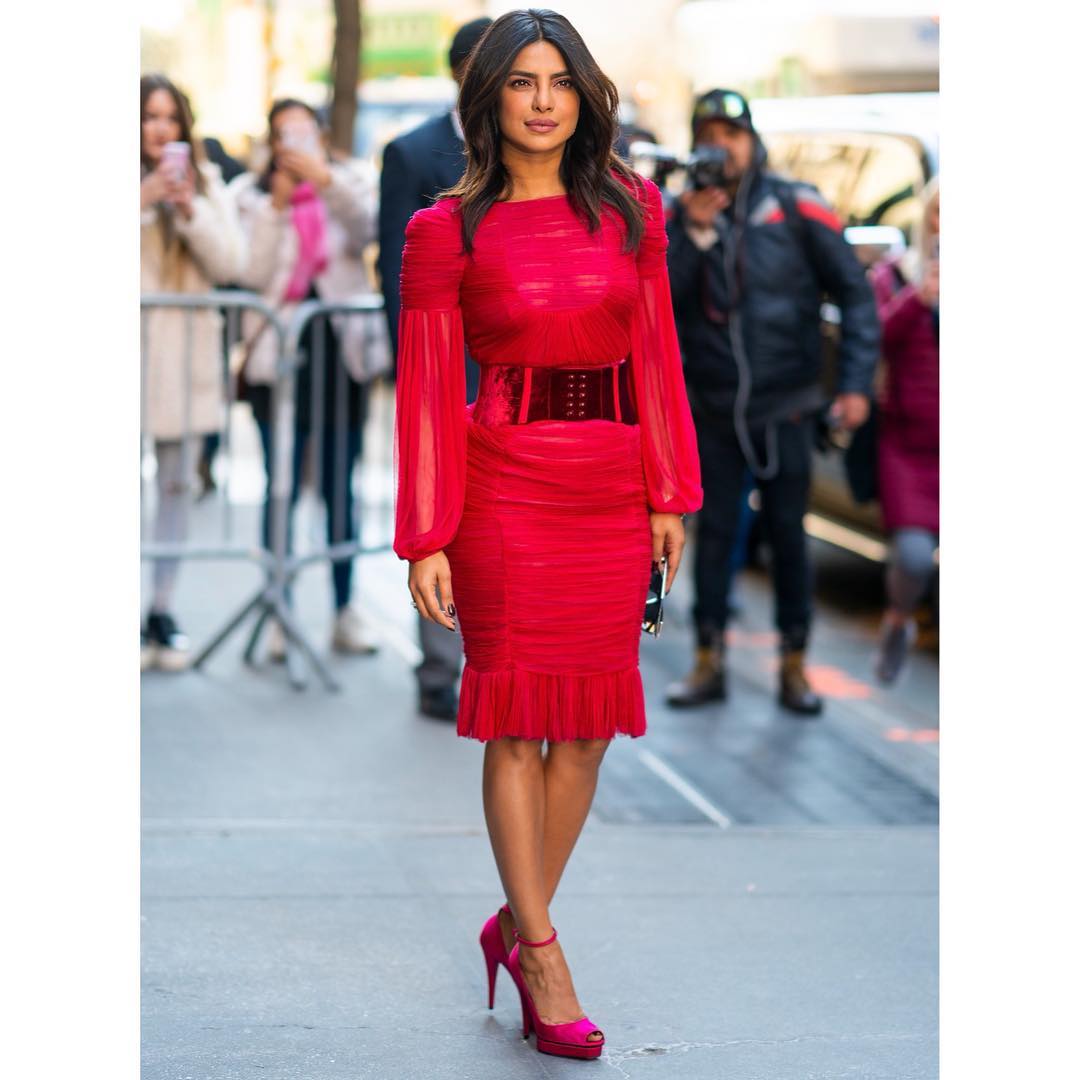 Priyanka further confirmed the news to the daily and said that she feels honoured to be a part of it. “I have so many special memories attached to the Met Gala... It’s an honour to be a part of the Benefit Committee for this year’s Gala, alongside Nick. It’ll be a fun night and I’m really looking forward to it," she added.

Not to forget, Priyanka created a buzz for her 10-foot long trench coat at Met Gala 2017 and that is when, Priyanka and Nick met for the first time and made a joint apperance for Ralph Lauren.