Advertisement
HomeBOLLYWOODENTERTAINMENT NEWSDid you know that Deepika wanted an open relationship with Ranveer when they first met in 2012?

Did you know that Deepika wanted an open relationship with Ranveer when they first met in 2012? 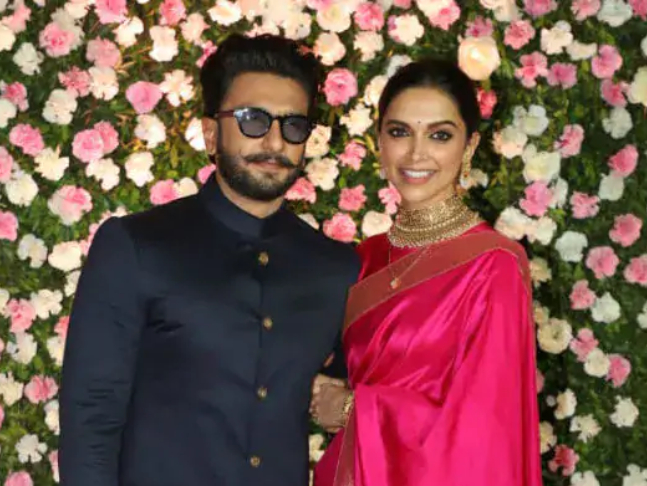 Deepika Padukone and Ranveer Singh are happily married to each other for over a month now. Ever since the two tied the knot in Italy's Lake Como, they have been giving us major couple goals and we must say, both Ranveer and Deepika cannot stop gushing about each other. But did you know that despite feeling a strong connection with Ranveer, she wanted an open relationship when they first met in 2012.

Recently in an interview with the a leading magazine, Deepika opened up on that she was cynical of love when she met Ranveer initially and hence, wanted to have an open relationship with the Padmaavat actor. She was quoted as saying, "I'd been in several relationships before and many times my trust was broken. When I met Ranveer, I was exhausted. I’ve never casually dated anyone. I’ve been in relationships since I was 13. Now that I’m married I can say this. Whether it was one year, two years or three years, they were always proper relationships. It was always if you like someone you give it your hundred per cent."

RECOMMENDED READ: Deepika Padukone and Ranveer Singh twin in black as they leave for their honeymoon hand-in-hand

Deepika further added that when her previous relationship ended in 2012, she wanted to try out the concept of casual dating, where she is not answerable to anyone. "When Ranveer and I met in 2012, I told him I realise there’s a connection between us. I really like you but I want to keep it open. I don’t want to commit. If I get attracted to different people I’m going to do my thing. But nothing happened. I couldn’t get myself to do any of that," the actress pointed out.

However, Deepika could not bring herself to be with anyone else apart from Ranveer and six months into dating Ranveer, she was "pretty much emotionally invested" in the relationship.

Finally, the two got hitched after being in a steady relationship for six years. Well, all is well that ends well.